Jennifer Zamparelli has admitted she ‘doesn’t know’ if Dancing With The Stars is coming back next year.

Last summer, RTÉ announced that the 2021 series of DWTS would not being going ahead, due to the coronavirus pandemic.

Although the likes of Strictly Come Dancing and Dancing On Ice went ahead in the UK with social distancing measures in place, the broadcaster felt the risks were “too high”. 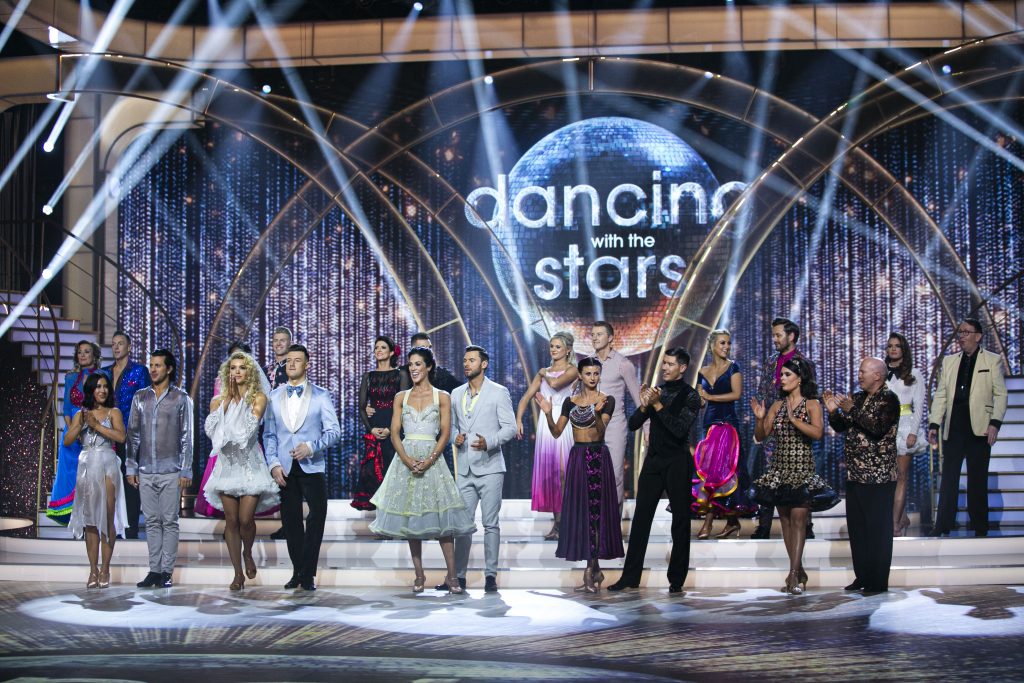 At the time, RTÉ’s Head of Entertainment John McHugh said they would “try and bring back Dancing with the Stars in 2022,” but the show’s return is still up in the air.

Jennifer Zamparelli, who co-hosts the series with Nicky Byrne, has confessed she has no idea if the show will return next year.

Speaking to RTÉ Entertainment, the TV presenter said: “The break was nice to just catch up on family time but we’re ready to get back, but I don’t know if it’s coming back.”

“I keep asking the question but it’s still too early.” 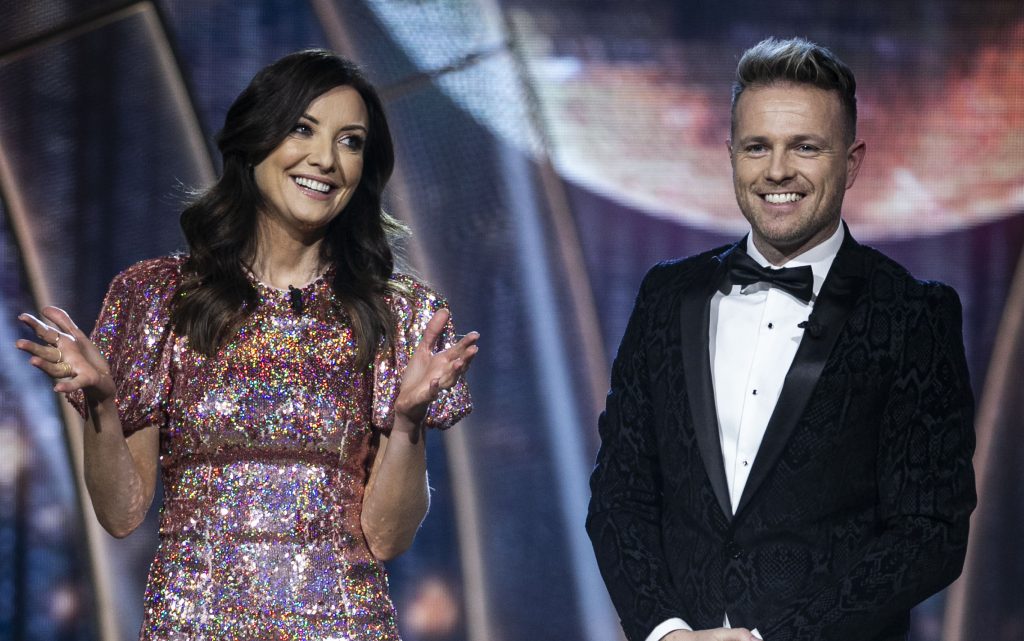 “I love the show. I like the mini-heart attack I get before I go live at 6.30 on Sunday night. There’s nothing like that kind of show, it’s a mad show,” she continued.

“Everything and anything could happen and we’ve had it all happen, from people falling to blackouts so we’ve been through it all. Oh god, I say that now and when we come back something horrific will happen!”

“It’s exciting and I miss talking about it and in those winter months in Ireland when it’s so bleak it’s so nice to have a bit of brightness and sparkle,” Jennifer added.