Jedward reveal plans to become sperm donors for their friend: ‘We would be the best dads’ 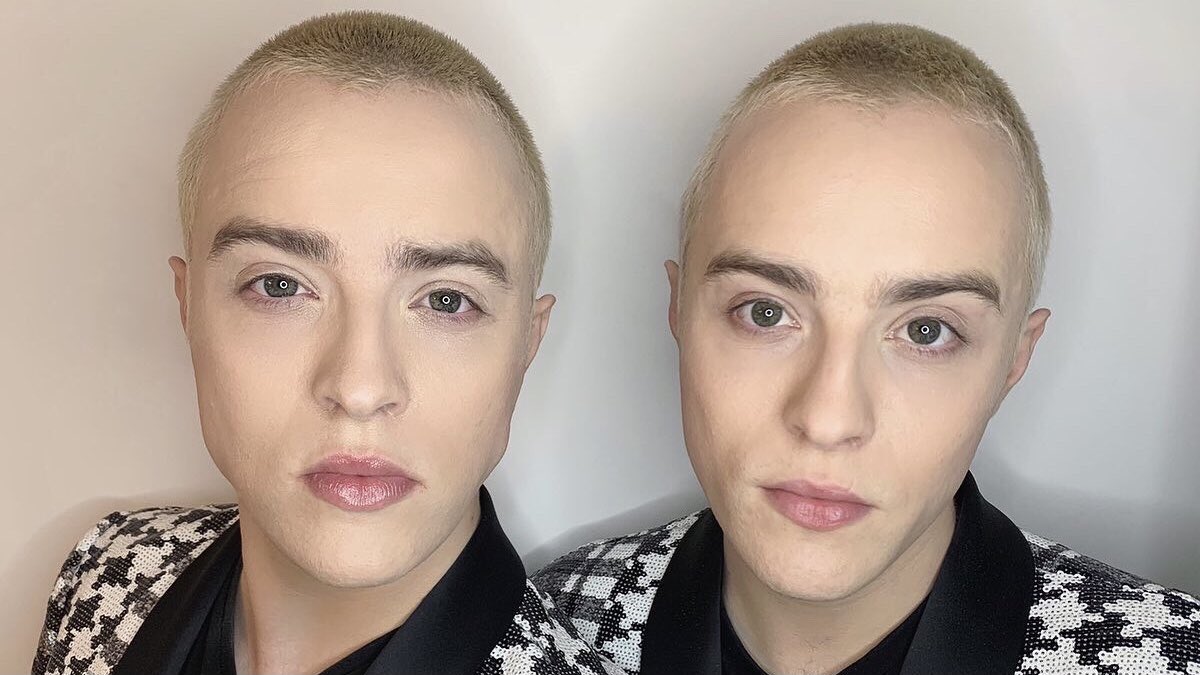 Jedward have opened up about their plans to donate sperm to a close friend in the US.

The twins, whose real names are John and Edward Grimes, have revealed they’ve been thinking about becoming sperm donors for their pal for a long time.

Speaking to Ray D’Arcy on RTÉ Radio 1, Edward explained: “One of our good friends that we’ve had for many many years, relationships, and boyfriends and husbands come and go, but our friendship will always be a friendship.”

“So we have discussed it for a few years. And she has frozen her eggs, and we suggested that either one of us, whichever works out.”

Edward continued: “I think it’s good because me and John, we are at a point in our lives, we are 30, we would have to get married and do certain things.”

The Dublin natives said they’re still unsure which one of them will donate the sperm, but they’ll both help raise the baby.

“I know it’s either John or Edward but it will still be a really cool kid coming into the world and we would help raise it as well,” Edward said. 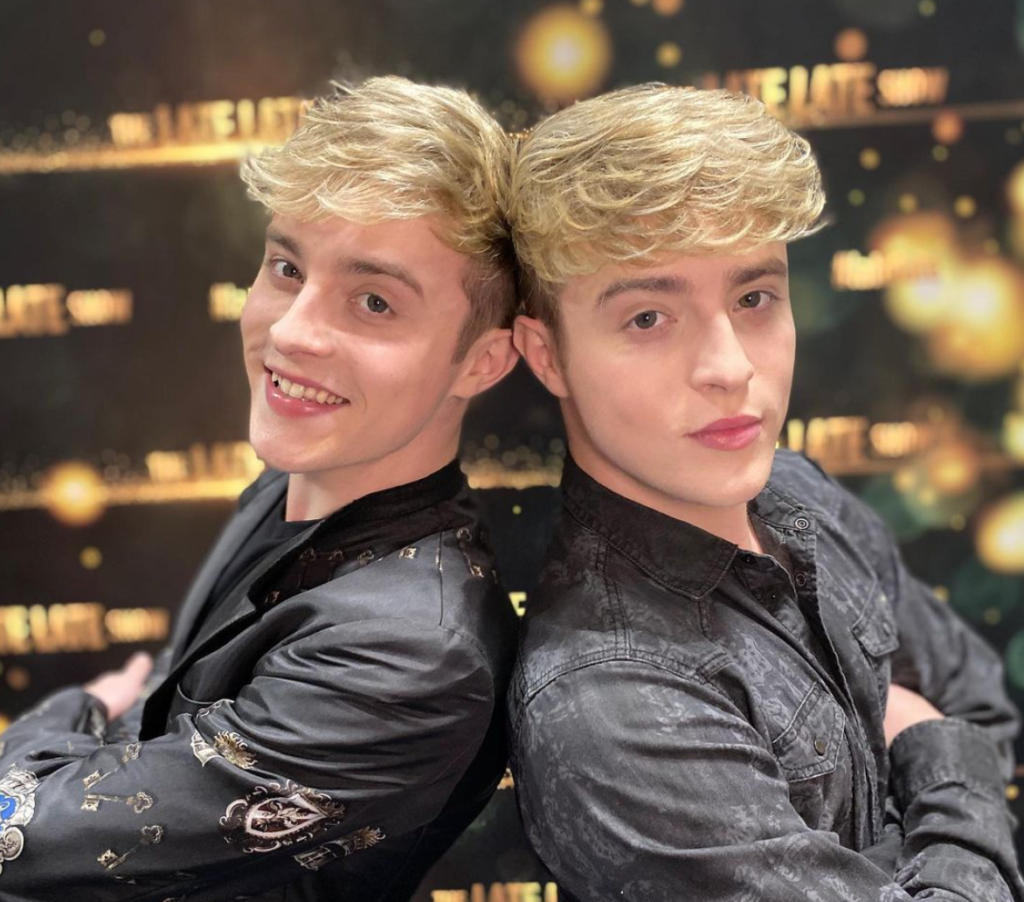 “The thing about it is the baby would have the same DNA and hopefully if she had twins then I think it would be cool.”

“It has been discussed for many years and we’re at a point where we thought about it a lot and I even told my mom about this as well and she knew all about it as well but it’s only recently come to light.”

John then said: “I think we would be the best dads. I think we have so much to give and we want the best for people in general…” 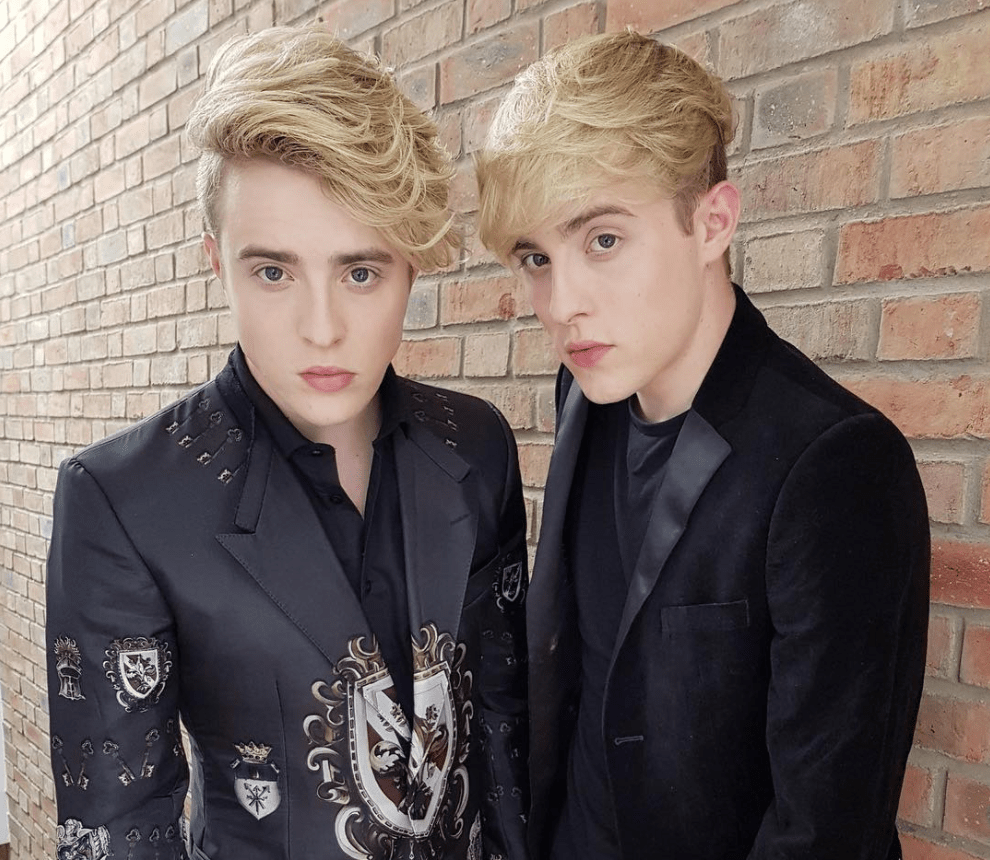 “And I feel like it would be a huge chapter and a huge journey and I know when it comes down to being serious and being a good dad we can do that.”

“Our friend is struggling so she needs someone.”