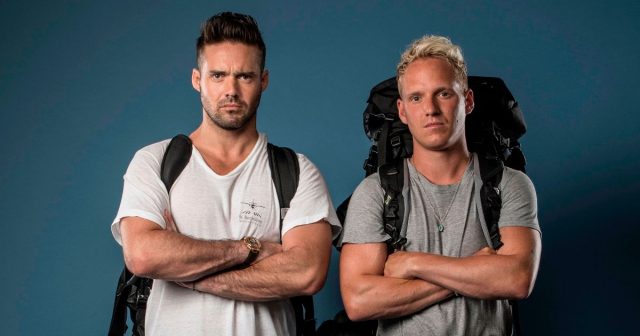 Spencer Matthews’ BFF Jamie Laing has revealed that he wasn’t invited to his wedding.

The 29-year-old, who starred on Made in Chelsea alongside Spencer, didn’t get the invite for his friend’s secret wedding to Vogue Williams in the Scottish Highlands last month – despite the fact that they’ve known each other since they were 15.

Speaking on TalkRADIO Eastworld, the reality star confessed, “We weren’t invited to the wedding.”

But, Jamie added, “It was a small little gathering. But we’re going to a big one.” 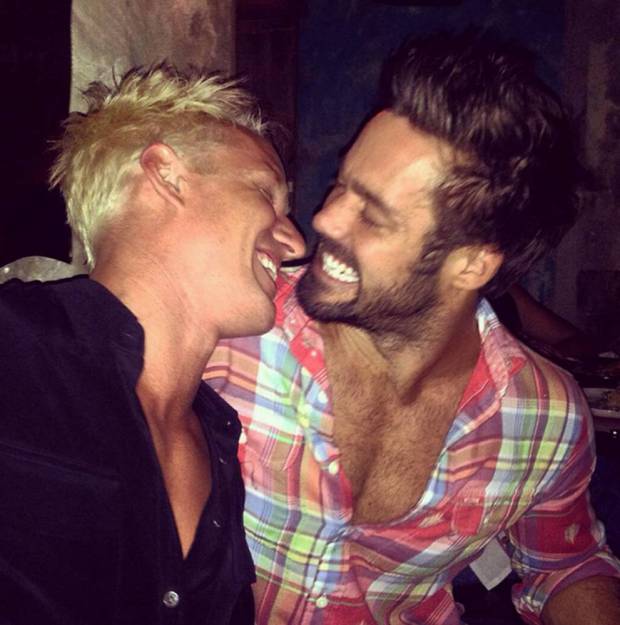 It’s expected that Spencer and Vogue will throw a larger wedding bash later this year, after the couple welcome their first child.

Back in March, Jamie told The Sun that he expects to be Spencer’s best man on his wedding day.

He said, “It’s super exciting, she’s so gorgeous and I’ve never seen Spencer so happy. She’s honestly one of wickedest chicks ever and he’s lucky to have her and he knows that and they’re very much in love.” 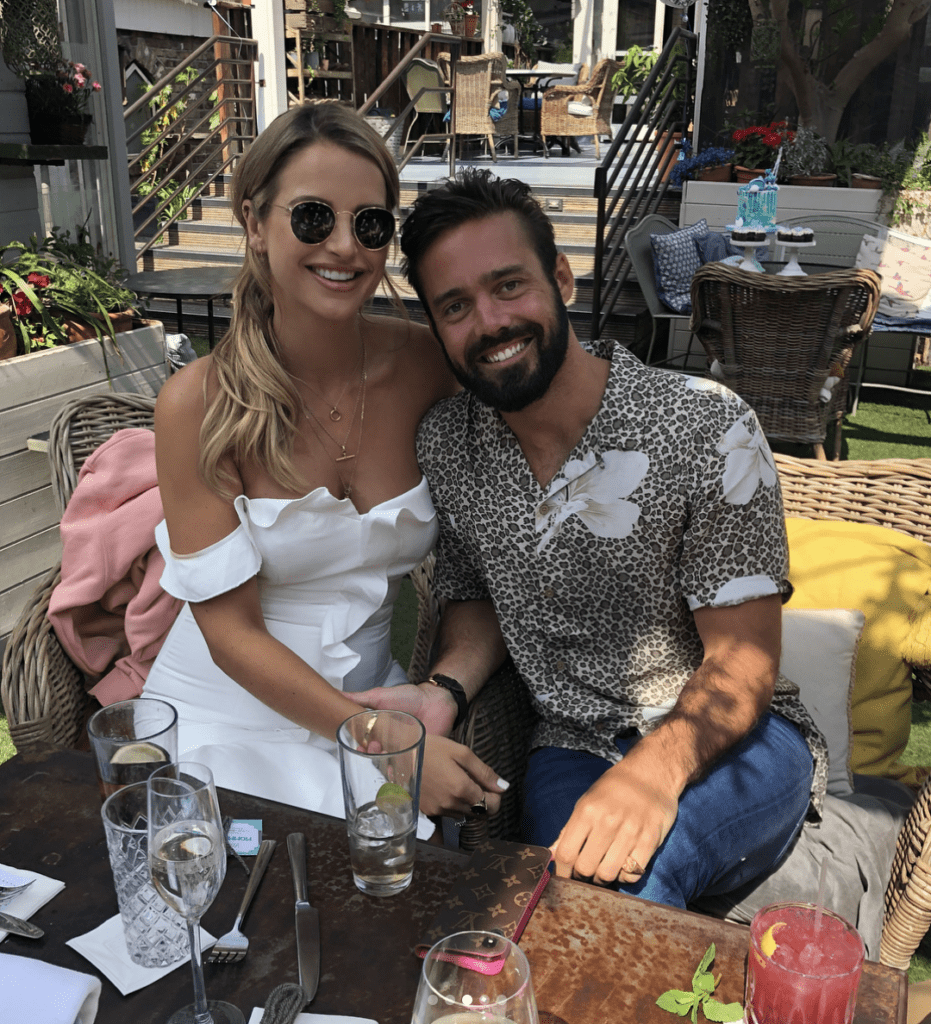 “And I’m going to be best man… I haven’t been told that yet but I’m taking it on. We’ve known each other since we were 15 years old and I couldn’t be happier for him.”