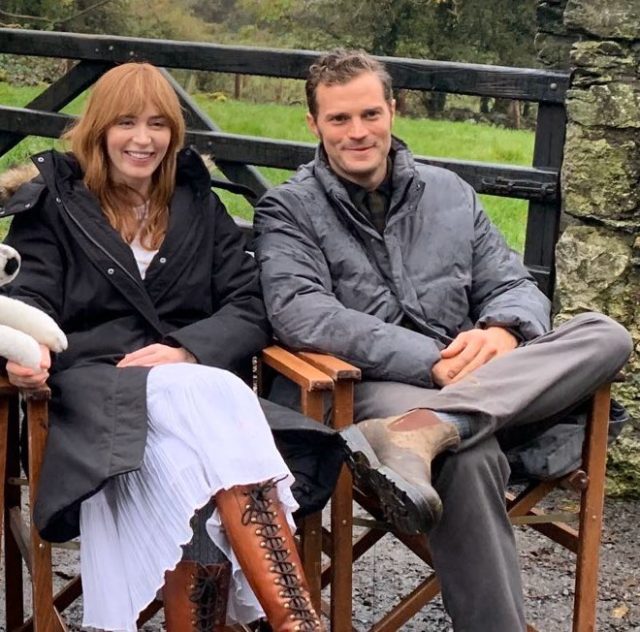 Jamie Dornan has revealed that Emily Blunt is a now a “friend for life”, after they filmed a movie together in Ireland last year.

Speaking to The Hollywood Reporter about working with Emily, Jamie said: “It was incredible. It happens ­sometimes where you work with someone and you just know they’re going to be a friend for life.”

“She’s one of those people where you’re like, ‘God, if you could do every movie with Emily Blunt, it’d be a great career. She’s such a force — and a great actor above everything else.” 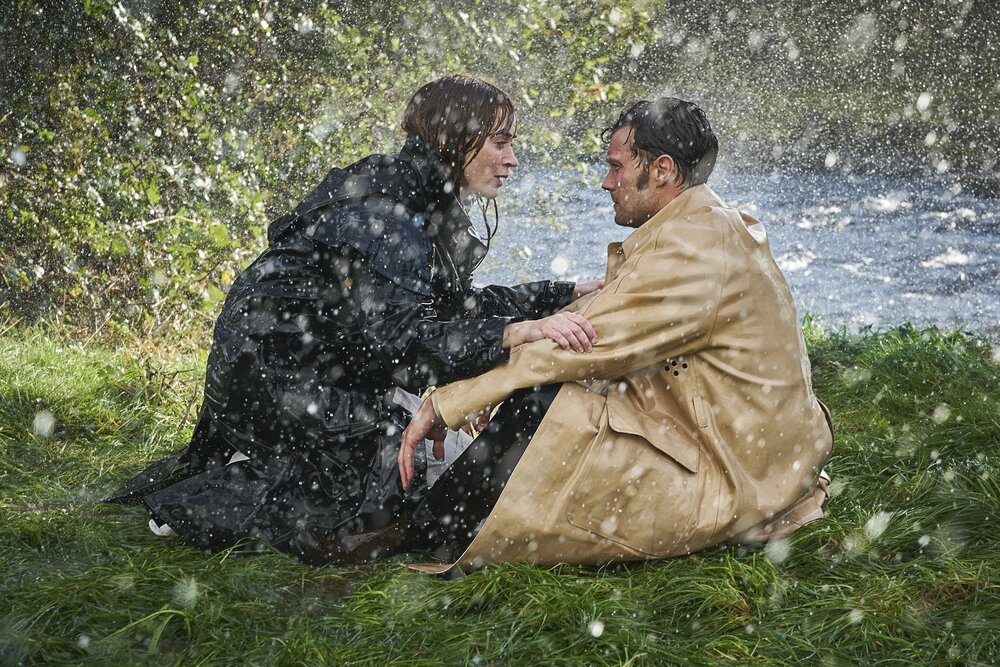 “Yeah, to be able to say John Patrick Shanley’s words, which are magical, and to do it with the likes of Emily and Christopher Walken, while shooting in Ireland — where I’m from — was just one of those dream scenarios,” Jamie said.

Jamie, Emily, and their other co-star Jon Hamm delighted Irish fans last October, as they visited a number of restaurants and cafes in Mayo and Galway. 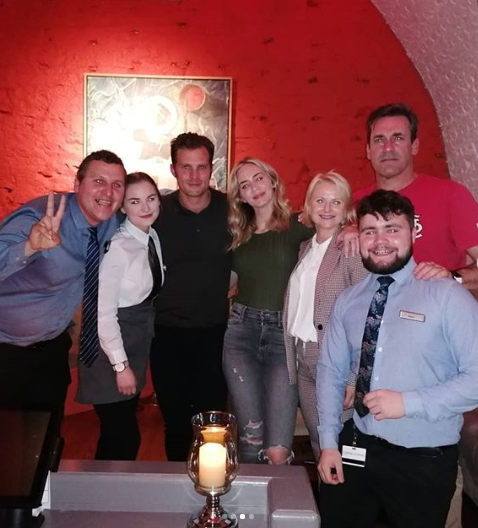 The actors were mostly based in the Ballina area, where they were filming a movie about two star-crossed lover,  who get caught up in their families dispute over land.

In the movie, Jamie plays Anthony, a busy worker who is constantly belittled by his father (Christopher Walken).

Meanwhile Emily plays Jamie’s love interest Rosemary, who holds a grudge towards Anthony since childhood – but soon becomes enamoured with him.