Jamie Dornan is reportedly in the running to be the next James Bond.

The latest Bond film ‘No Time To Die’ was Daniel Craig’s fifth and final time playing the iconic role, following in the footsteps of actors such as Pierce Brosnan, Sean Connery and David Niven.

According to a new report, Irish actor Jamie is battling it out with Bridgerton star Rege-Jean Page and Superman actor Henry Cavill to take over from Daniel.

A source told OK! magazine: “He’s already shown he has what it takes to see a franchise through to success with Fifty Shades of Grey.”

The insider added that Rege-Jean and Henry “will give Jamie a run for his money”.

“There’s not going to be any decision announced for a while. Until then, the competition’s neck and neck.” 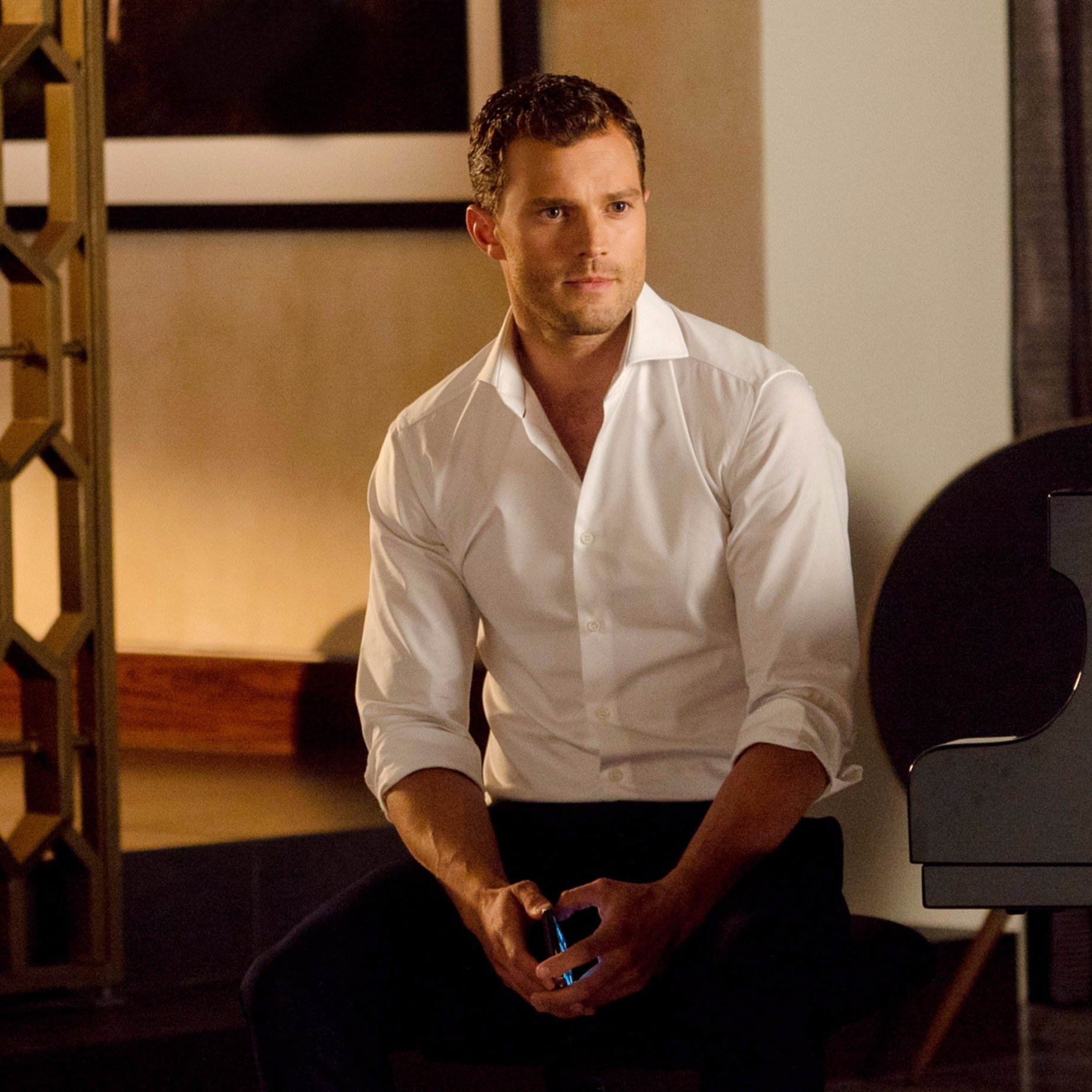