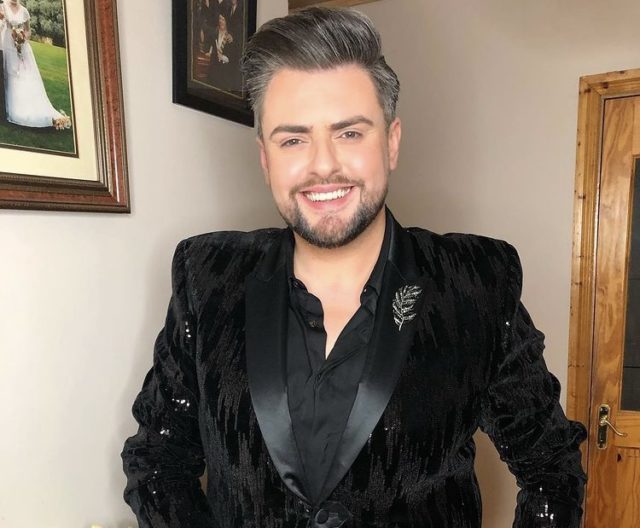 James Patrice has opened up about receiving “frightening” online abuse from trolls.

The 32-year-old has a huge social media platform, with over 136k Instagram followers and 19.3k followers on Twitter.

The Dublin native often shares hilarious comedy skits dressed as fictional character ‘Malahide Woman’ and while the online reaction is usually positive, he admitted he sometimes gets targeted by cruel trolls.

Speaking to the Irish Mirror, the Irish influencer said: “I’m quite fortunate in that it is mostly quite positive and I get lovely messages and comments.”

“But you get the odd troll here and there on Twitter I find, they seem to be more anonymous and courageous on Twitter.” 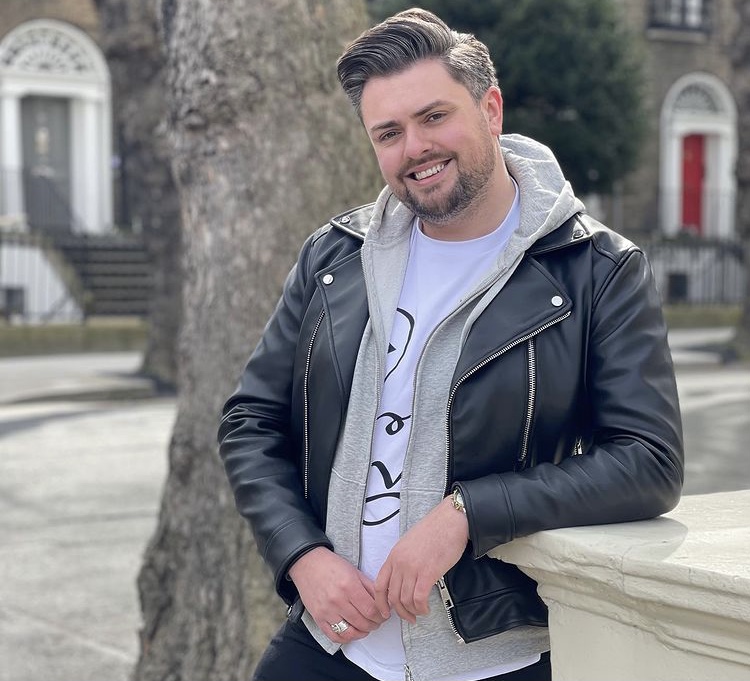 “Get people saying, ‘Ah the state of him, too camp, too gay, queer, why do I need to see a man dressed up as a woman with a beard, that’s disgusting’.”

“And look, it is unfortunate that you see that. It’s frightening really. But you have to say, yes that is still a thing, but they aren’t saying it to your face.”

“Unfortunately attacks are still there, verbal and physical, but on Twitter, would they say it to you on the street? No they wouldn’t. They wouldn’t have the balls to do it,” he added. 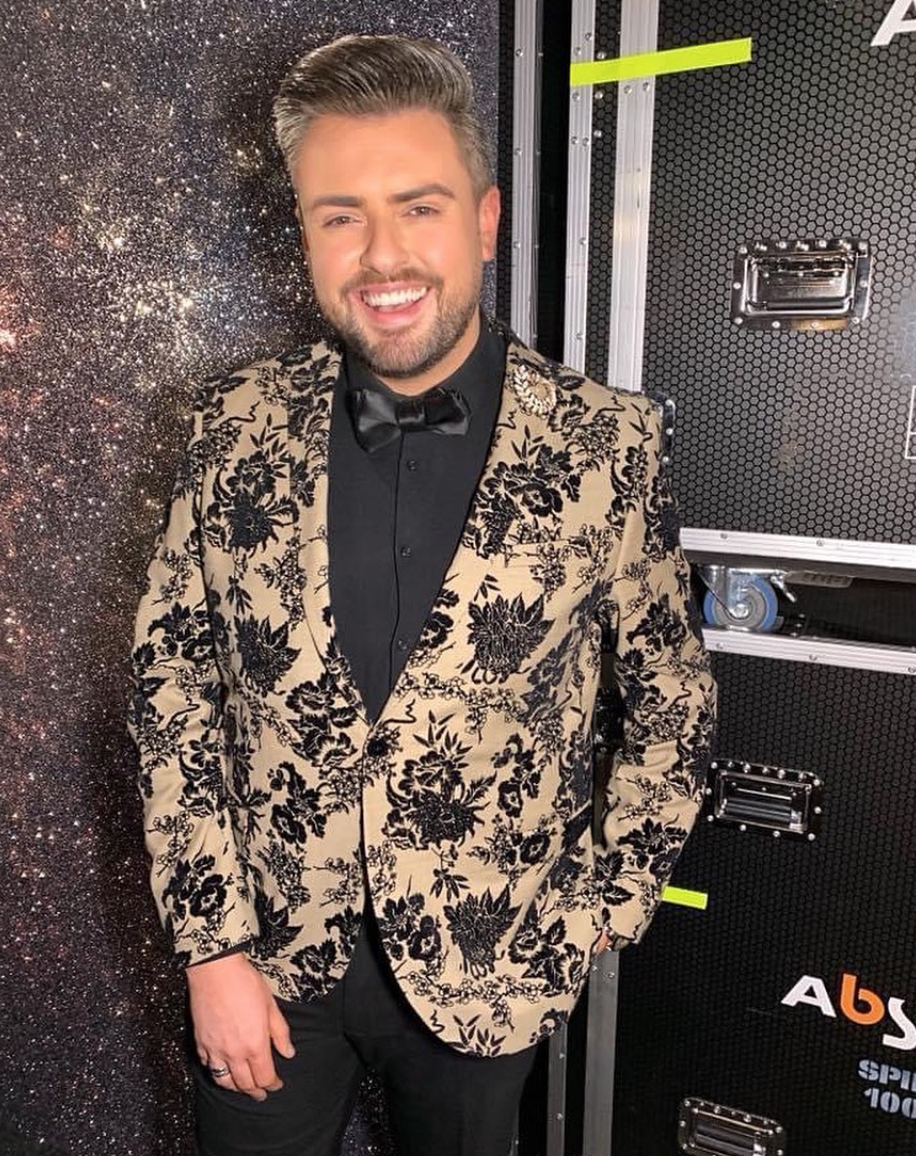 “It’s horrendous. And it’s like these people choose when to do it because they know it will create even more of a ruckus.”

“But you just have to think they are very sad people who need some stimulation, and if it comes from offending people and slagging people, God help them, but let them at it.” 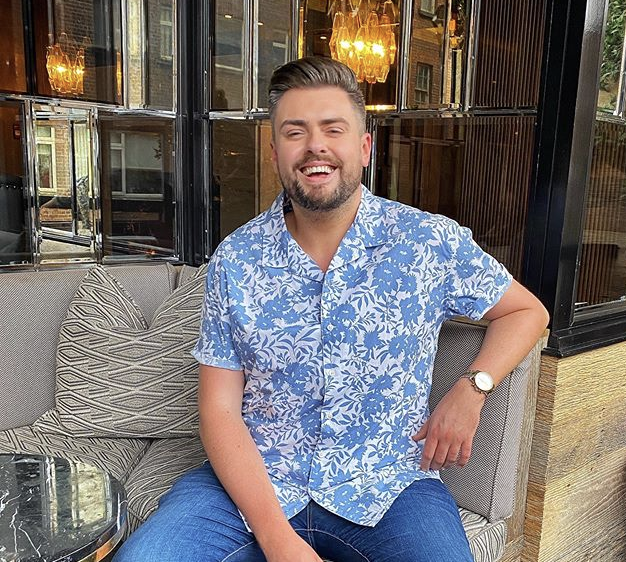 “I still would get intimidated walking down the street if I seen a group of lads,” the RTÉ star confessed. “It just can kind of bring me back to school and you are petrified of what they are going to say to you.”

“And nine times out of ten, nobody says anything, but you would still get people saying ‘faggot, gay’, as if it was a bad thing, or ‘queer’, and it does still happen unfortunately.”

“But you just have to keep the AirPods in, and keep the music playing, and ignore them.”

“Because ultimately they do not matter. You don’t know who they are. So what they think about you shouldn’t matter. It’s unfortunate that they think that is acceptable to say.” 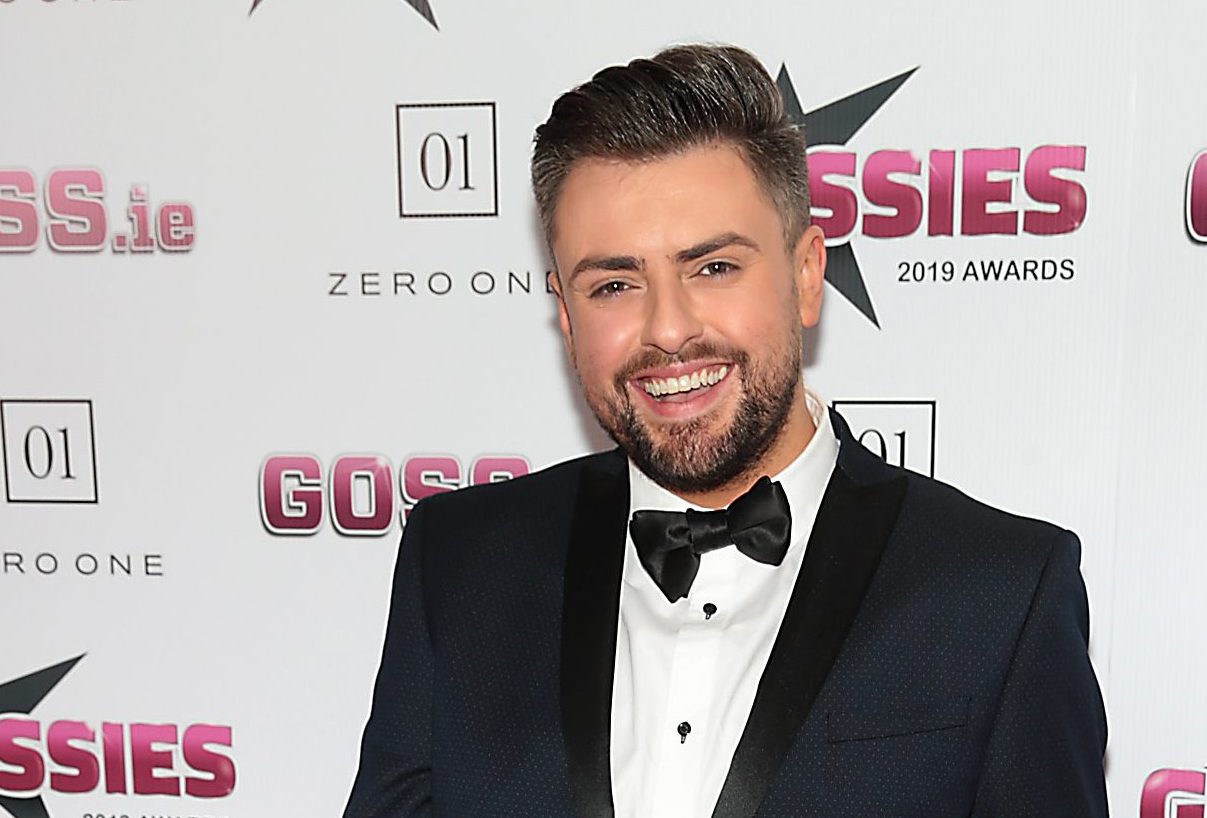