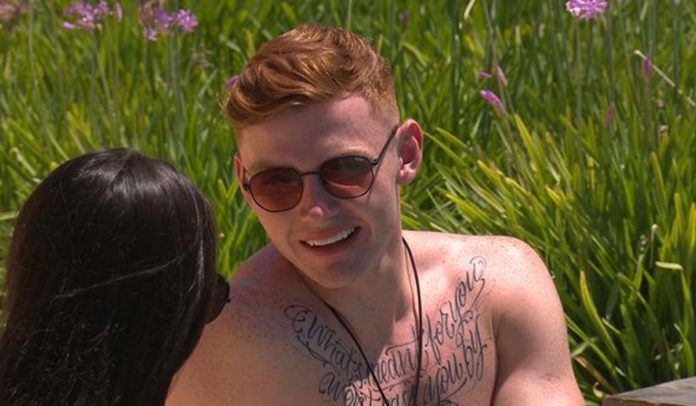 Jack Keating has revealed he has quit his day job after his short stint on Love Island.

The 23-year-old entered the villa as a Casa Amor bombshell, but failed to find a romantic connection with any of the OG girls.

However, he maintains that his brief time on the hit dating show has allowed him to leave his day job as a social media marketer. 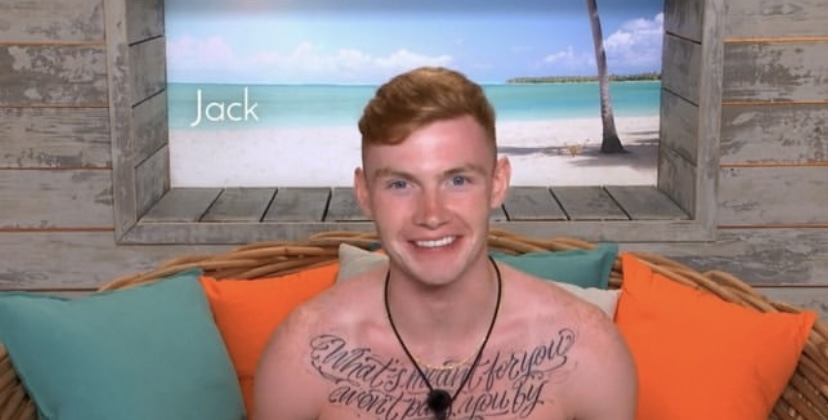 Speaking to The Mirror, Jack said, “I’m looking forward to starting this new chapter in my life. Get into some influencing and get some brand deals going. We’ll see. I’m not really too sure right now. Probably not [go back to the job].”

However, the 23-year-old explained that the door is open to return to the job in the future, if he chooses to.

“I think they want to work with me in the future because obviously they’re a very social media Instagram-based company so I would be happy to go back and work,” he told the outlet.

“We’re still in constant contact. I mean, I loved that job and I’m so happy for the opportunity they gave me so I would do anything I can for them.”

Jack’s latest social media venture since leaving the Love Island villa is joining the site Cameo, where he charges fans €49 for a video message.

The website is popular amongst past Love Island stars.