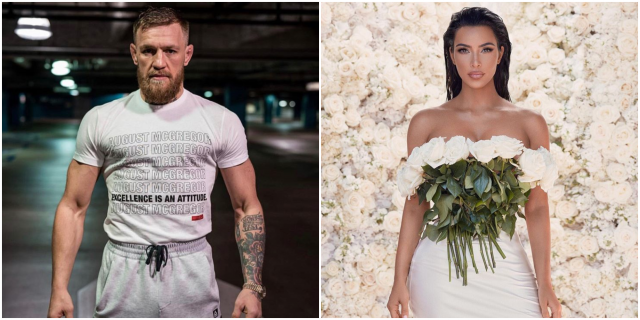 Kim Kardashian’s ancestry has been revealed – and she has been linked to Conor McGregor.

The reality star turned business woman has been linked to Scottish “outlaw” and “folk hero” Robert Roy MacGregor – who has already been linked as an ancestor of MMA star Conor.

According to the Daily Record Kim is a “distant relative” of Rob Rob, which also links her to the first King of Scots Kenneth MacAlpin.

Scottish journalist Craig Williams looked into the Kardashian clan’s history and made the discovery.

Kim’s older sister Kourtney named her daughter Penelope Scotland Disick as a nod to the family’s Scottish roots – which is through their mother Kris Jenner.

“As the MacGregors claim direct descent from Scottish kings, maybe Kim could have a claim on the throne,” Craig revealed.

Kim herself Tweeted the news with crown emojis, after learning she could be related to royalty.

Conor has always spoken about his link to the MacGregor clan, and how his ancestors blood still lives inside the family.

I am simply doing what my ancestors were doing long before me.
They must bow before me… https://t.co/et2OBtofvd

Rob Roy MacGregor is a folk legend, and was the basis for the 1995 film Rob Roy in which Liam Neeson played the lead role. 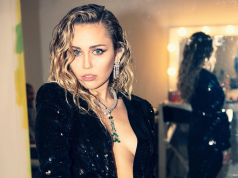 Miley Cyrus groped and choked by crazed fan in Spain 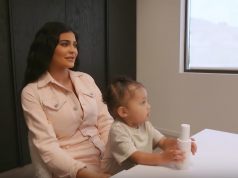 WATCH: Kylie Jenner shares behind-the-scenes look at a day in her life 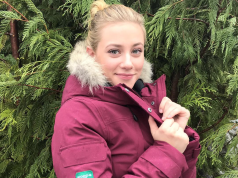 Conor McGregor welcomes Kim Kardashian ‘to the family’ – as her...

Viewers are REALLY not happy with how the second episode of...