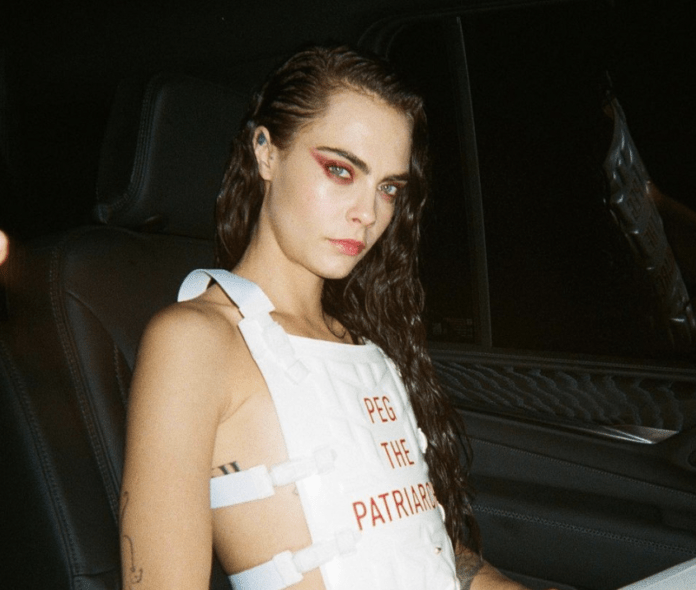 Cara Delevingne’s father has hinted she was named after Aer Lingus’ inflight magazine.

Property developer Charles Hamar Delevingne made the confession during an interview with the Irish Times at an event to mark the centenary of the Anglo-Irish Treaty.

The 72-year-old said: “I remember I used to go backwards and forwards to Dublin a lot and the name of the Aer Lingus magazine was Cara.” 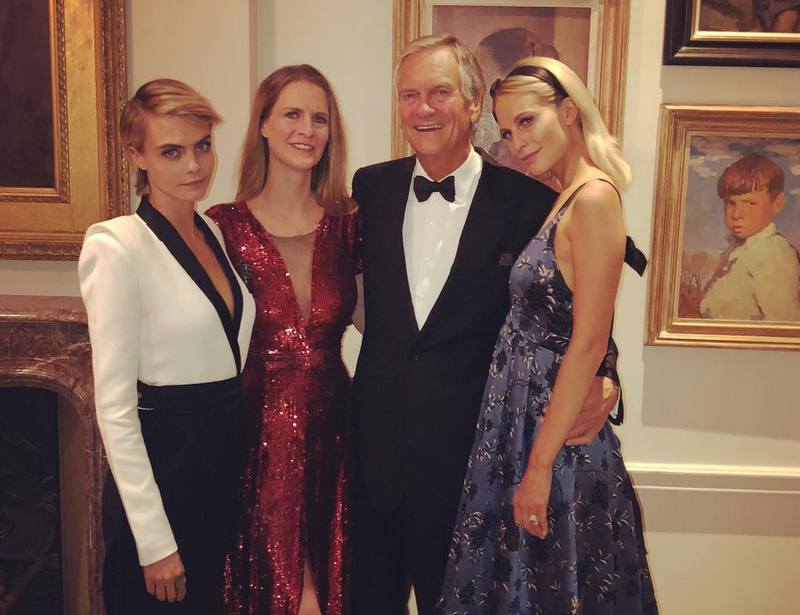 “I loved the name. It means ‘friend’ I think in Gaelic,” he added.

The magazine published eight issues a year, and featured interviews with Irish celebrities.

Charles is the grandson of Sir Hamar Greenwood, the last chief secretary to Ireland, who was associated with the activities of the Black and Tans.

He talks about it here about 35 seconds in https://t.co/2dJoWvOwPW

When asked if Cara was aware of his family’s history, he said: “She wouldn’t be interested.”

Charles continued: “Hamar Greenwood was my grandfather. My mother would describe him as immensely kind, but I gather he’s pretty unpopular in Ireland because of his connection with the Black and Tans, which no one can be proud of…”

“It’s all water under the bridge… I mean I’m hoping one day you can have the North back as well, then you’d be one united Ireland.”

“I would like to see that. It would save us quite a lot of money actually,” he said.