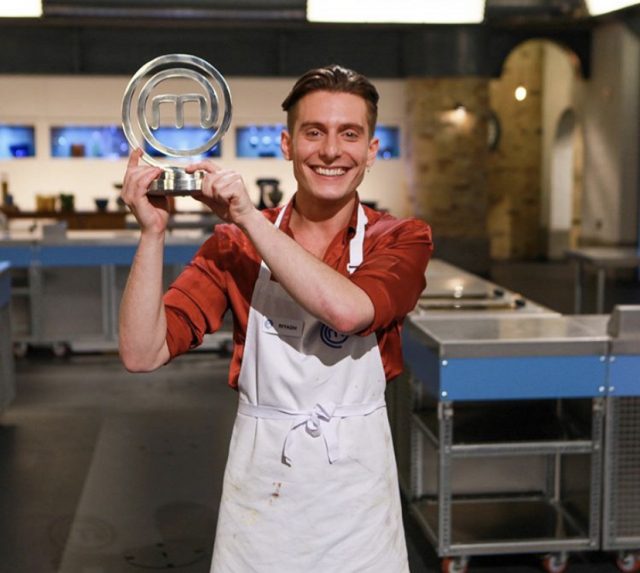 The Bray native, who lives in the UK, won the competition after impressing TV judges Gregg Wallace and John Torode over the course of five weeks.

Reacting to his win, the 29-year-old said: “I am absolutely in shock. I can’t believe it, it’s an incredible feeling.”

“This show I have been watching since I was in school and to have gone from being a fan of the show to winning the thing – this is without a doubt the biggest achievement of my life.” 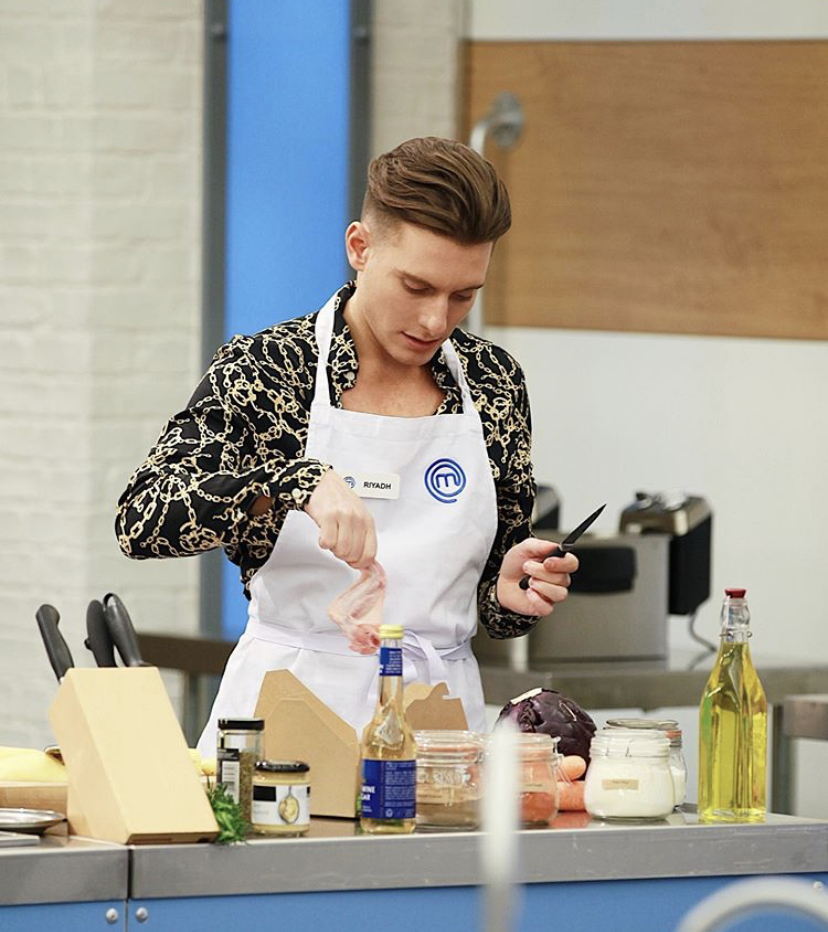 The finalists were given just two hours to present a three course meal, and Riyadh impressed with his menu of monkfish scampi, beef fillet, and white chocolate fondant.

John Torode added: “You look at those three dishes and I thought they were restaurant quality.

“Some people just get better, their food finer but more importantly more and more delicious. A deserved winner.” 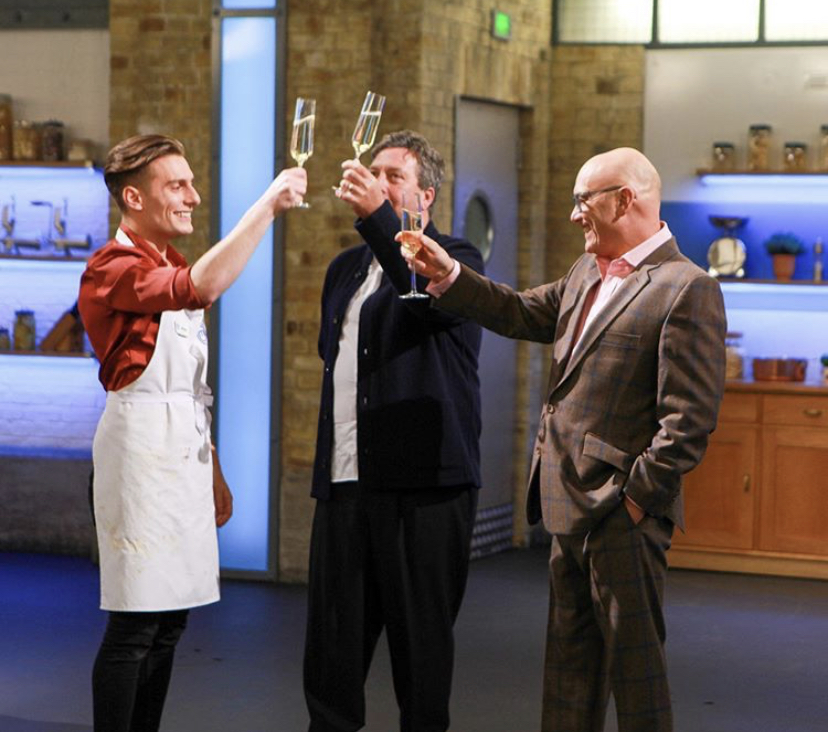