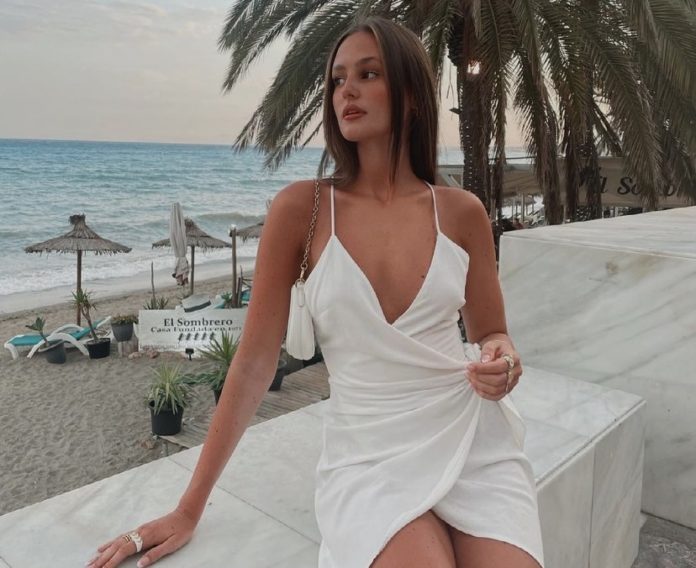 The popular dating show is set to return to our screens on June 6 on ITV and Virgin Media One.

Eabha took to TikTok earlier this week to share a clip of her miming along to audio of last year’s contestant Faye Winter exploding at her now-boyfriend Teddy Soares.

One follower wrote: “Will you be appearing on it”, and Eabha cryptically liked the comment.

Another commented: “watch her appear on it and become Molly-Mae 2.0 omg.” 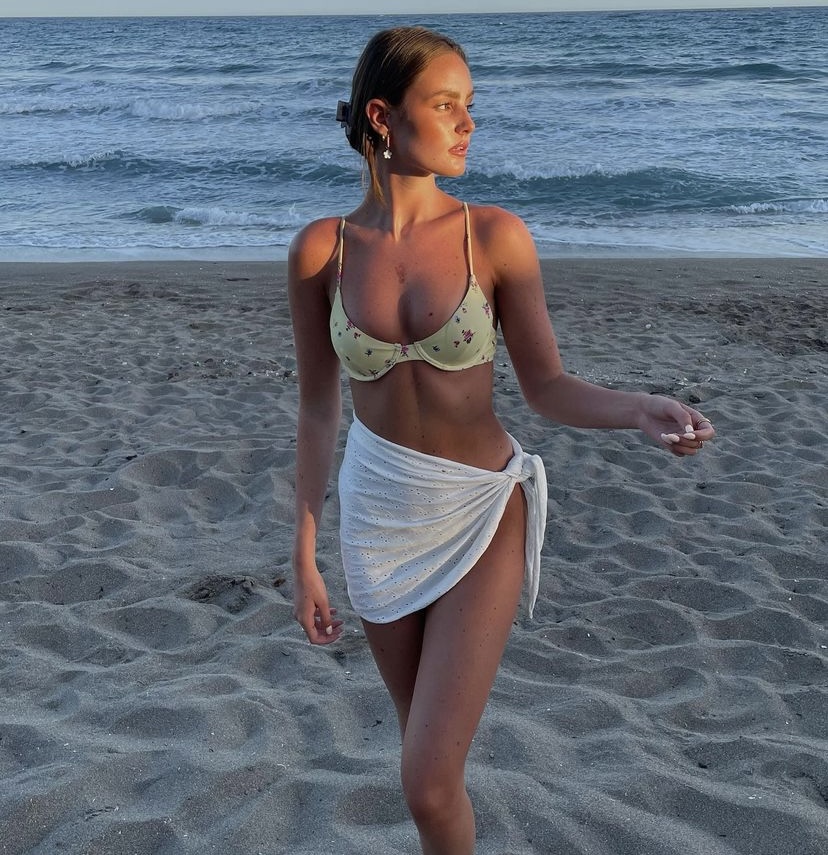 There will be some major changes to this year’s Love Island, including a brand new villa.

This series will also be the longest ever series of the show, as contestants have been told they must be available to film for 10 consecutive weeks, instead of the usual 8 weeks.

Check out the rumoured line-up for this year’s show here. 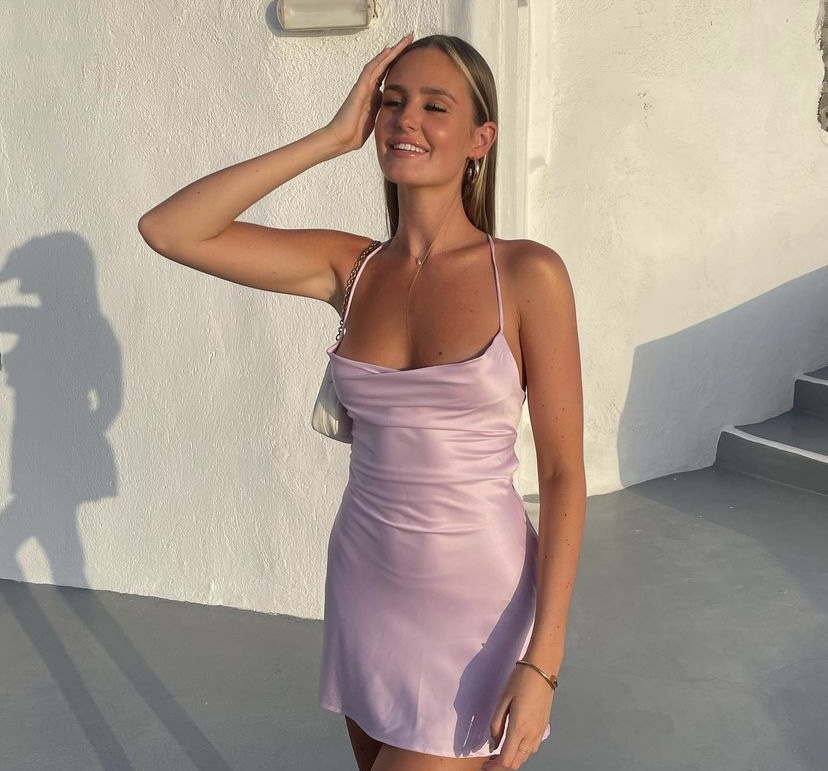