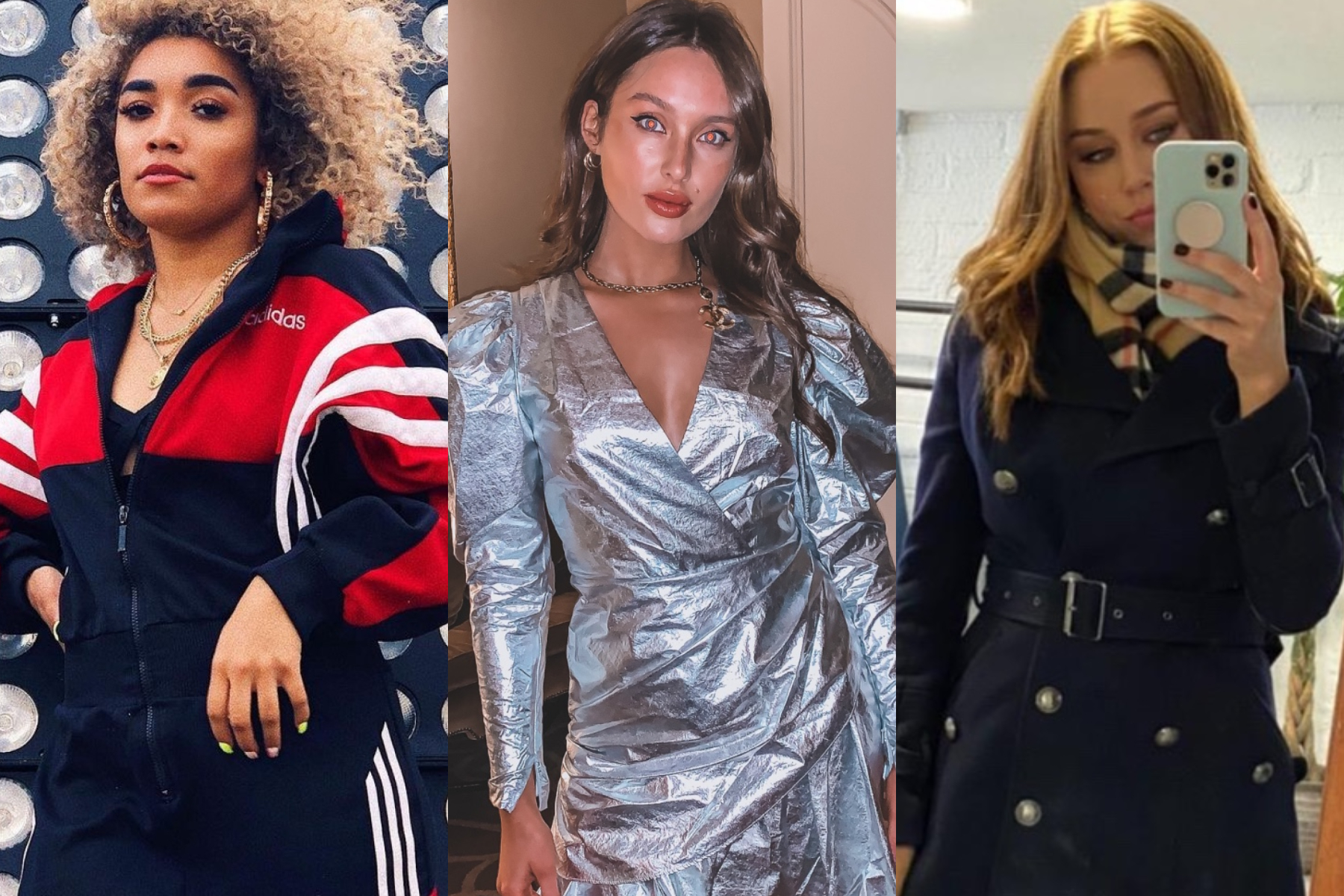 Irish stars have donated items of their clothing in a bid to raise money for a mental health charities.

ShareJoy was founded to support young people in Ireland during the pandemic following the loss of 23-year-old Arwen Sullivan, who sadly lost her battle with mental health in 2020.

The project has seen 20 Irish stars donate pieces of their clothes, which were then put up for sale on Depop, with all proceeds going to mental health charities across the UK and Ireland.

Roz Purcell, Laura Whitmore, Erica Cody and Una Healy are just some of the well-known faces who have gotten involved in the campaign, donating stylish pieces for a great cause.

Roz revealed she donated one of her favourite dresses to the initiative, admitting: “Saying goodbye to it was hard so hopefully it goes to a good home and we raise some money for mental health charities.”

The Saturday’s star Una took to her Instagram, saying: “I am delighted to be supporting the Share Joy initiative to help raise awareness for young people’s health and help the charities here in Ireland.

“I’m going to part with a very much loved coat that I purchased back in 2011. I treated myself, it’s a Burberry coat, it was when I was first pregnant with Aoife,” she shared.

“It is something I genuinely love and I hope it will bring joy to someone else.”

Una’s coat has since been sold, raising €1000 for the charity.

While most pieces have been sold, there are still items available for auction, available HERE.