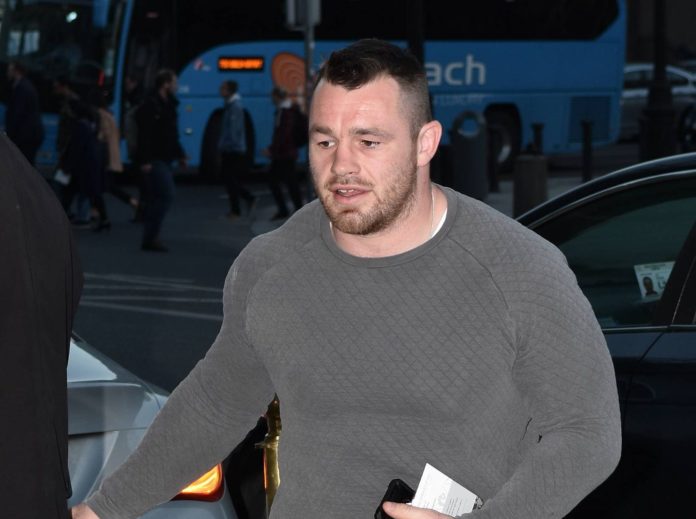 Cian Healy was kicked off a flight during Leinster’s tour of South Africa on Sunday, it has been revealed.

The Leinster squad were flying from Port Elizabeth to Cape Town, when passengers were asked to stop using their electronics – but Cian failed to put his laptop away, as he was said to be analysing Leinster’s game against the Southern Kings.

According to the Irish Sun, a member of the South African Express cabin crew asked the plane be turned around, and Cian was told to leave the plane when it returned to the terminal.

Thankfully, the police were not involved, and Cian apologised before being booked on the next available flight.

The 29-year-old arrived for training some time later, and is set to play the Cheetahs on Friday night.

Leinster chief executive Mick Dawson said, “It was an unfortunate incident, apologies were made and we moved on.”

Meanwhile, a Leinster Rugby spokesman said, “We can confirm Cian Healy was asked to leave yesterday afternoon’s flight from Port Elizabeth to Cape Town. The issue related to a misunderstanding around the use of a laptop during the approach to take off.”

“Cian disembarked the plane and took the next available flight to Cape Town with the same airline. He apologised sincerely to all concerned at the time for any inconvenience caused. He re-joined the squad last night in Cape Town and trained today in Bishop’s College.”