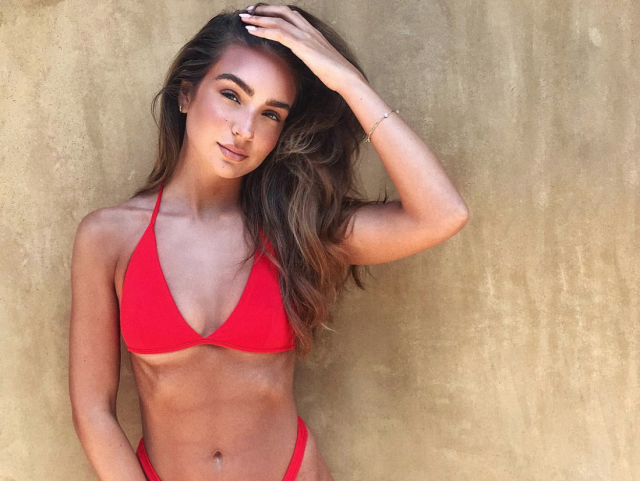 Shauna Lindsay has opened up about how social media can effect your mental health.

After hearing that Ireland has the highest rate of suicide among young girls in the EU, Shauna took to her Instagram Story to express her frustration.

The Irish model explained how her generation grew up in the “real world”, whereas young people today grow up in a “social media bubble” in which they “automatically don’t feel good enough.”

Shauna admitted that everyone she knows in the media industry has suffered from some form of “anxiety, depression and stress.”

The model used an example to demonstrate how no one really knows what’s going on behind closed doors.

Shauna told her followers that she “guarantees a million things are going on” in her life, and encouraged others to talk about mental health.

The model said that going to therapy was the best thing she’s ever done, and encouraged her followers to never be ashamed to go to a counsellor.

At the end of her passionate rant, she left her followers with an inspiring message by saying, “Don’t take what you see online for reality, or feel like your not enough.”