Irish influencers have teamed up to keep the nation entertained amid the COVID-19 global pandemic.

A new initiative called “create don’t contaminate” has been launched to encourage people to get creative from inside their homes during the nationwide period of social distancing.

Launched by RTE, the new campaign encourages people to take part in daily challenges alongside their favourite influencers.

James Kavanagh, who has been vocal about responsible self-isolation, is leading the charge.

The challenges will be announced daily for the next two weeks.

The first challenge, announced today, is to create solo dance videos on TikTok, Instagram and Twitter, under the hashtag #createdontcontaminate.

Dancing With the Stars winner Lottie Ryan will be on hand to judge the videos, sharing the best ones on the RTE social media platforms.

The new project was announced today on The Jennifer Zamparelli show on 2FM, where Laura Fox – standing in for Jennifer – revealed the innovative campaign. 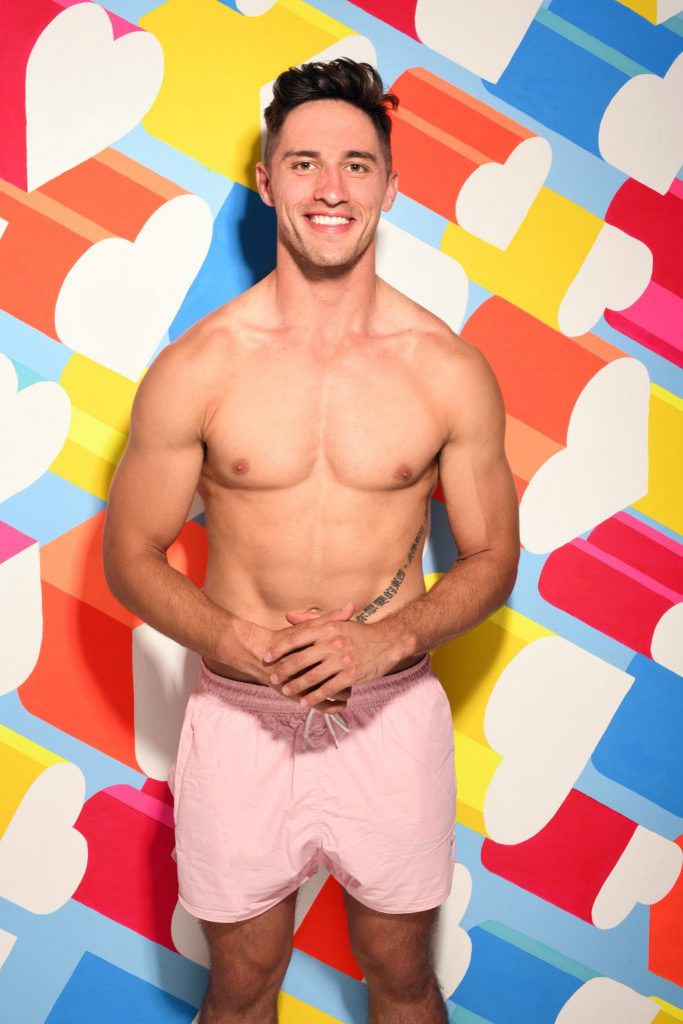 “We are in some very troubling times at the minute there is no denying that, and today here at 2FM we are so proud to announce our new campaign called Create Don’t Contaminate.

“We have teamed up with some of the country’s well known influencers and artists to encourage young people to help prevent the spread of coronavirus  and create content from their houses in the process.”

“It’s called #createdontcontaminate and we’re hoping that the project will kickstart a movement to keep young people entertained in your households at the minute because there is no denying that you’re so bored – we want to keep your spirits up.”

The best pieces of online content will get a chance to go viral with the help of the RTE social platforms.