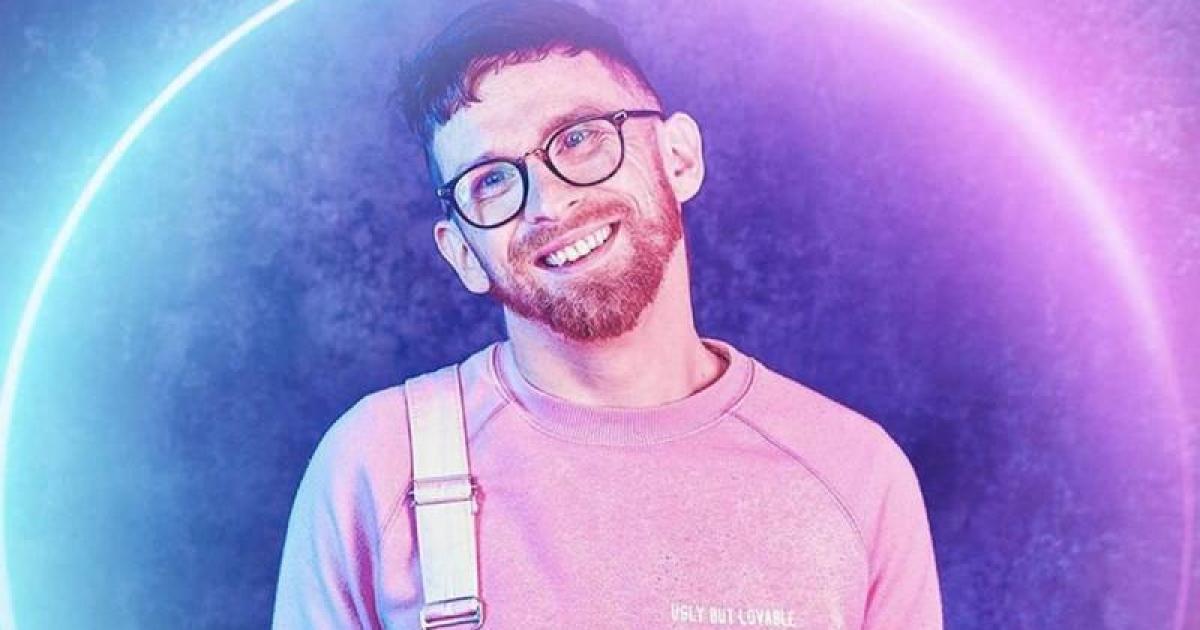 Irish influencer Paddy Smyth made his debut on Channel 4’s The Circle on Friday night – and he made a serious impact.

During a special live show, the 31-year-old was revealed as a brand new “player”, and viewers quickly warmed to him.

Paddy, who was born with cerebral palsy in his legs, said he hopes to find people who “like me for me and not my crutches.”

Paddy has shown more personality in 5 minutes than Beth and Jack have combined in 3 episodes. #TheCircle

While Paddy had a great introduction, unfortunately he annoyed some viewers by admitting he didn’t like Tim – who is beloved by fans of the show.

Viewers took to Twitter to slam Paddy for “disrespecting” Tim, but we’re sure the Dubliner will win them over in no time.

Me: YES I love paddy!

Absolutely LOVED new guy Paddy when he went in. Till he told Tim to fuck off and I don’t know how anyone can not like Tim, so to you Paddy, I have to bid you good day and tell you to kindly please fuck off. #TheCircle @C4TheCircle

Paddy: [tells Tim to fuck off]

Me, and all of UK: pic.twitter.com/NYYyKYRHHh

When Paddy on #TheCircle says does doesn’t like Tim pic.twitter.com/3lCw7W0ndD

The whole of the UK to Paddy when he told Tim to fuck off: pic.twitter.com/0ywPLLzZBi

The popular series, which first aired last year, bills itself as a game based around social media, with the concept that “anyone can be anyone in The Circle”.

The players compete to be crowned the most popular, and there’s a £100,000 cash prize up for grabs.