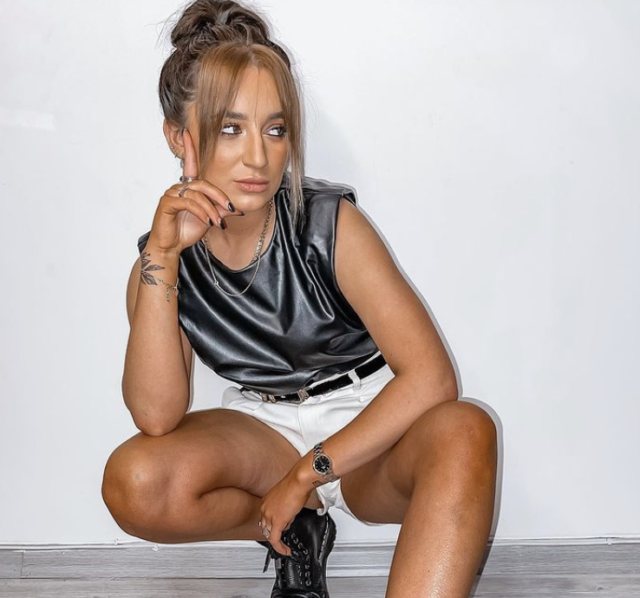 Top Irish influencer Lucy Fitz has revealed she has moved to Spain.

The Limerick star, who is a two-time Gossies winner, told her 83,000 Instagram followers that she had planned the move for a long time.

Admitting she was so happy to finally be in her new home, the Askeaton native revealed she had moved to Barcelona.

Sharing the news first via a TikTok video, Lucy can be seen packing up her things and heading to the airport.

@lucyyfitzzI’ve waited so long for this!🥺 like for an apartment tour!🥰 ##barcelona ##home ##fyp

“I’m delighted,” she admitted on her Instagram stories, “I’ve literally been planning this since last year. I’ve been thinking and planning this all year, and now it’s like…pinch me.”

“So yeah Barcelona is my new home now,” she added.

The talented makeup artist confirmed the news with a photo from inside her new apartment on the social media app.

“Home,” she captioned the picture.

It comes just months after Lucy bravely opened up about her mental health, admitting she attempted to take her own life.