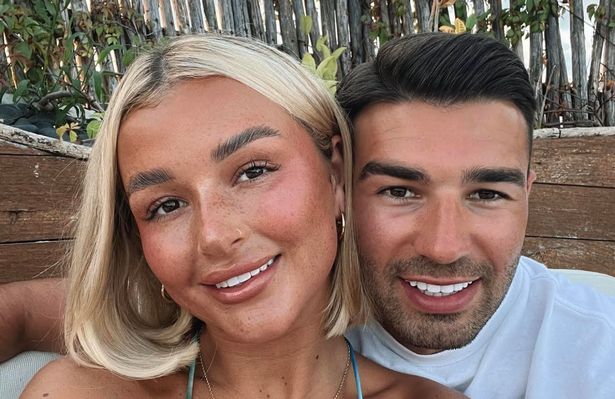 The social media star insisted “nothing bad” happened between her and Dano, and said that the break-up was something she “had to do” for herself.

Charleen opened up about the split on the latest episode of the Hold My Drink podcast, entitled The Break-Up Episode, with her co-host and close pal Ellie Kelly. 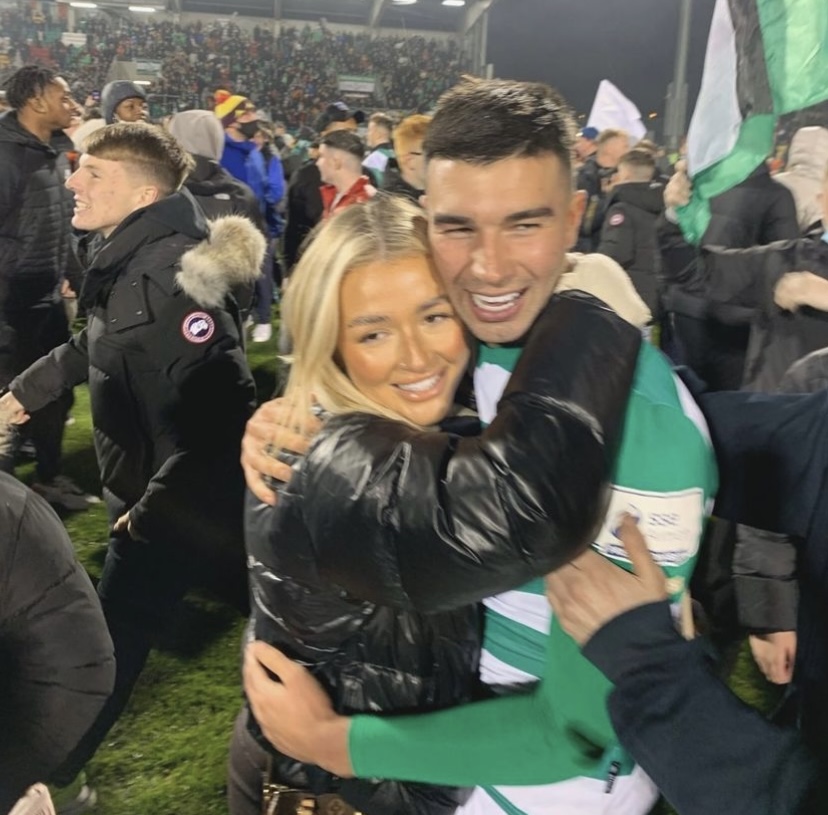 The 22-year-old, who has 162K followers on Instagram, said: “I was going to come on and do a statement [about the split], I was hemming and hawing about that for ages, but then I was like no. People are going to believe what they want to believe anyway, regardless to what I say.”

“I think I put a lot of pressure on the relationship with Instagram and stuff. People used to always text me saying, ‘Oh my god, yous are just perfect together, you’re going to be together forever.’ So I think in my head, I was like I need to keep people happy.”

“Not that I was keeping up with appearances, but I thought people might be disappointed in me if we broke up. I was so concerned, but I had to do it for me… It just came from a place of me needing to do it for myself, there was nothing bad. People just wanted there to be something bad.” 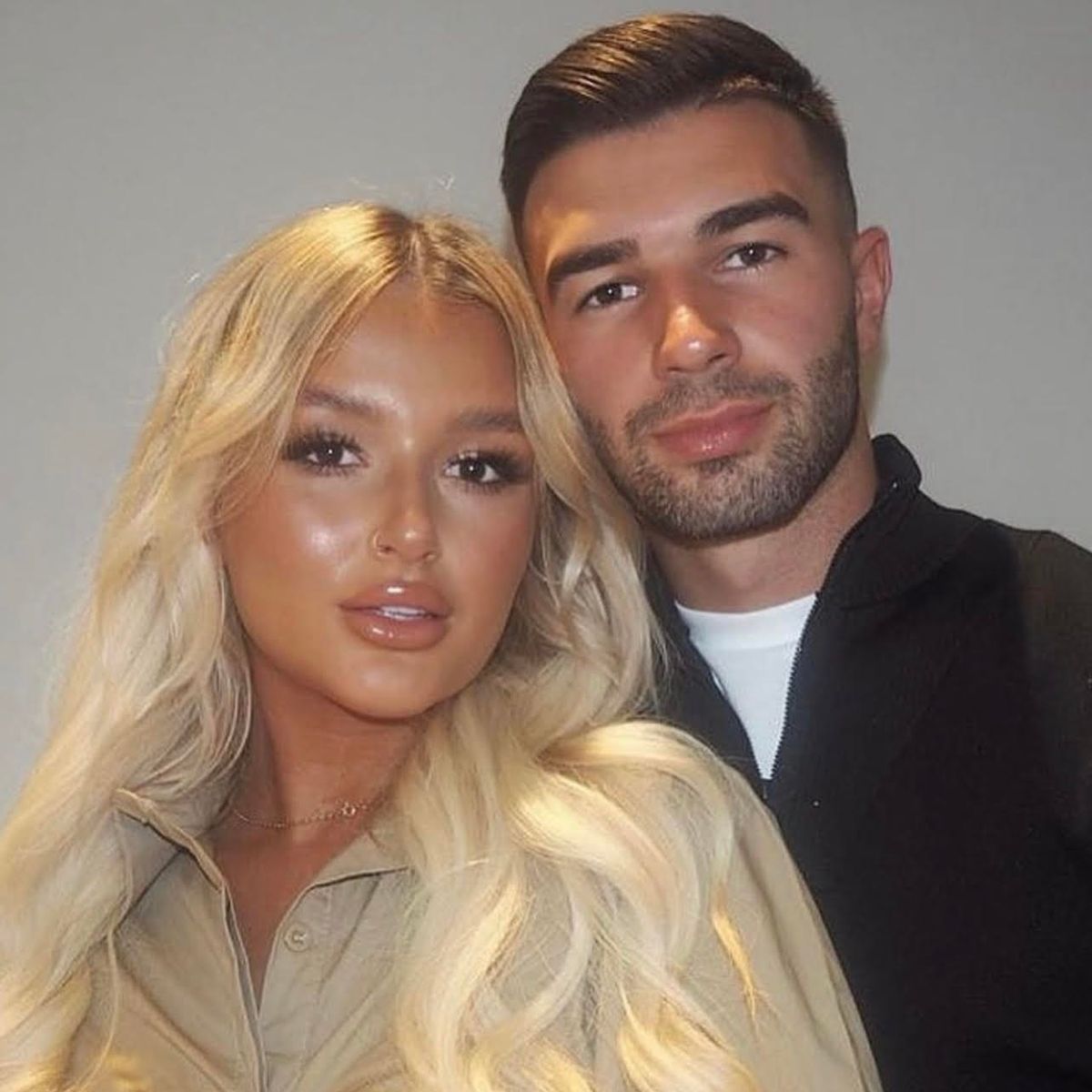 Charleen continued: “What I found the hardest when we broke up was.. I had a necklace with his name on it, and I actually wore that for longer than we were together because I was afraid of people noticing it. EVERYONE coped it straight away… That was tough.”

“There was so many rumours going around,” Charleen recalled, admitting she even heard a rumour that she was dating former Love Island star Greg O’Shea.

“I found [the rumours] very, very difficult… I was sitting at home in the horrors for like a month when all those rumours were going around. When I was going through the break-up as well I was so f**king upset, because it’s just a horrible feeling.” 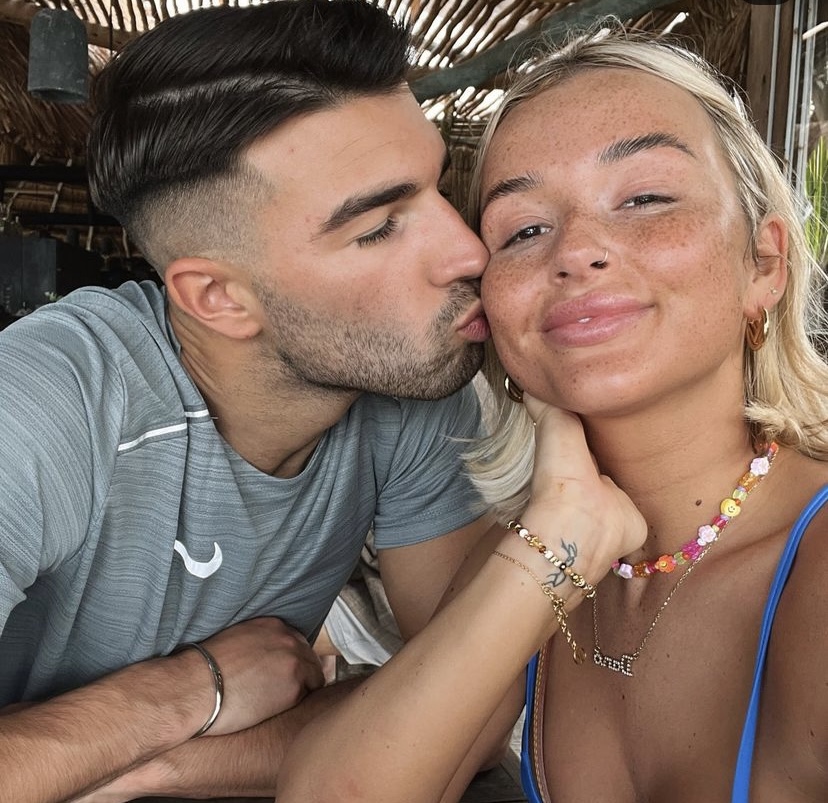 Charleen revealed she and Dano decided to “try things again” after their break-up, but said it “didn’t work out”.

“I’m glad I tried again,” she added. “But sometimes, things don’t go back to how they were.” 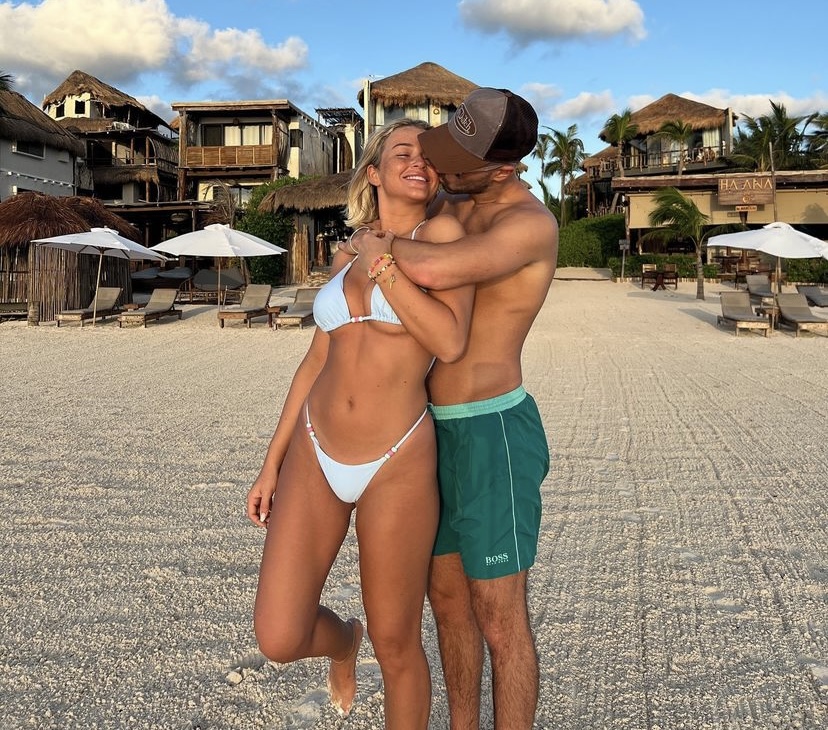 Charleen told listeners: “It’s very strange this time having a good break-up, because I’ve only ever had toxic break-ups in the past. It’s nearly easier when you hate them, but I don’t.”

“It’s normal to have doubts in a relationship, but if it’s more doubts than not then you’re probably not in the right relationship,” she added.

Charleen and Ellie both admitted they don’t think they’ll “ever” do a public relationship again, and said they are looking forward to starting a “new chapter” in their lives.