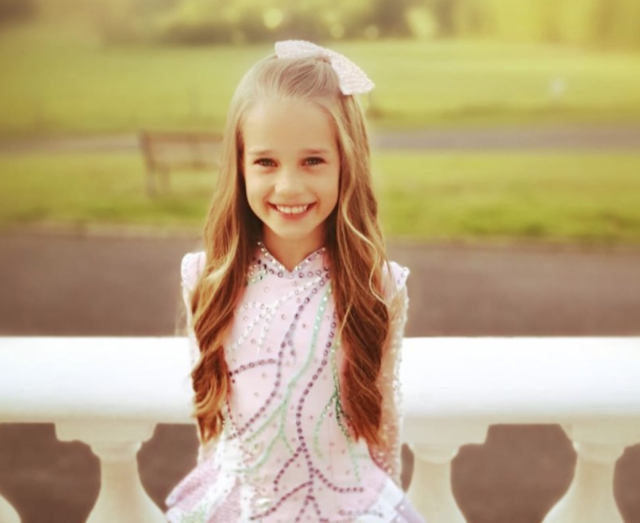 11-year-old Alisha Weir, who hails from Dublin, has been cast in the film alongside Emma Thompson – who will play terrifying headteacher Miss Trunchbull.

Some people may recognise the young actress from various TV shows, including The Late Late Toy Show.

Alisha appeared on the show back in 2017, when she sang a stunning rendition of ‘True Colours’.

The Knocklyon native, who is signed by the Maureen V Ward Talent Agency, also starred in Virgin Media’s hit crime drama Darklands in 2019.

Alisha is also a student at Johnny Ward’s drama school, who reacted to her casting on Twitter.

The Irish actor tweeted: “MASSIVE NEWS!!!!!!!! Absolutely over the moon to finally announce that my Drama Student Alisha Weir has landed the title role of ‘Matilda’ in the Roald Dahl Netflix production of Matilda!!!!”

“So So proud! Massive congratulations to @MVWTalentAgency,” he added.

MASSIVE NEWS !!!!!!!!
Absolutely over the moon to finally announce that my Drama Student
Alisha Weir has landed the title role of “Matilda” in the Roald Dahl Netflix production of Matilda!!!!
So So proud ! Massive congratulations to @MVWTalentAgency pic.twitter.com/Ap2ZoHUVCB

The Netflix movie will be written by Dennis Kelly, who has adapted it from the Tony award-winning musical – based on Roald Dahl’s 1988 novel.

The film is being directed by Matthew Warchus, who helmed the musical’s original West End production.

In a statement, he said: “Matilda will be an imaginative and fresh retelling of the award-winning musical, Matilda, featuring talented young newcomers, alongside established stars.” 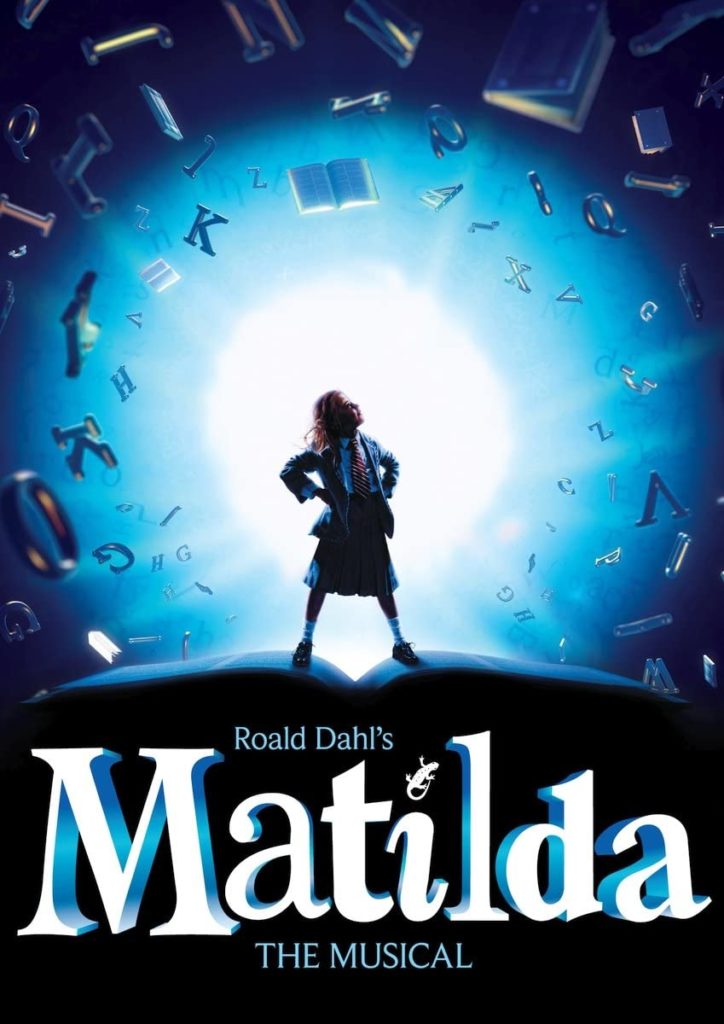 “I look forward to introducing this beloved and powerful story to a new generation of fans around the world.”

Matilda was previously adapted for the screen in a 1996 film, which starred Mara Wilson as the title character, and Danny DeVito as her father.