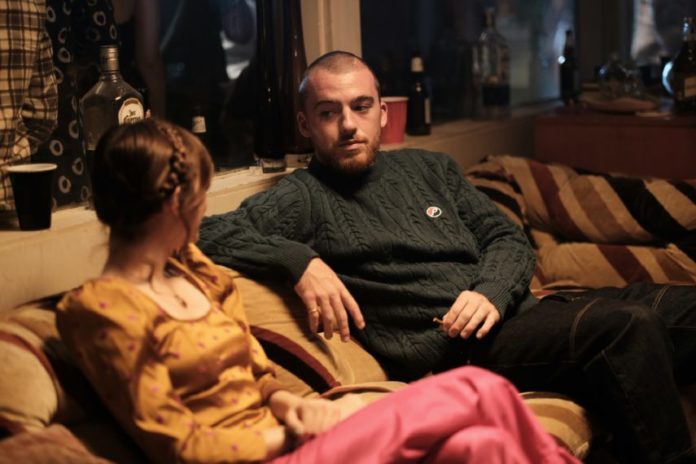 Irish fans of Euphoria have shared their delight, after discovering Angus Cloud’s connection to Ireland.

The actor plays Fezco in the HBO drama, which premiered in 2019, alongside the likes of Zendaya, Jacob Elordi, and Alexa Demie.

While Angus was born in Oakland, California, the 27-year-old’s family hail from Ireland, where the majority of them still live.

During an interview with WSJ Magazine in 2019, he said he was planning on moving to Ireland before he was cast in Euphoria.

At the time, he said: “I was gonna move to Ireland for a while. All my family lives out there.”

It’s safe to say Irish fans of Euphoria are delighted we can now claim Angus as one of own, and have taken to Twitter to react to the news.

Angus Clouds family being from Ireland and his real name being Conor is so funny, big Irish head on him

ANGUS CLOUDS REAL NAME IS CONOR HICKEY?? lets go ireland we got another one pic.twitter.com/VUA370OgaK

Can’t believe Angus Cloud would have been running amuck in Ireland if he wasn’t casted in Euphoria, just a regular lad bopping about but now he has thousands of people saying they’d die for him on twitter

Apparently Angus cloud and his family were about to move back to Ireland before euphoria .. we almost had him girls

Angus had no prior acting experience before he was cast in Euphoria.

The 27-year-old was working at a chicken-and-waffles restaurant in Brooklyn, New York, when he was scouted by casting agent Jennifer Venditti.

During an interview with GQ last week, the actor admitted his character Fez was originally supposed to die in the first season.

But the show’s creator Sam Levinson changed his mind after watching Angus perform in the role.

Angus presumed because he didn’t have any acting experience, his character wasn’t supposed to last very long on the show.

He said: “I don’t know, but apparently, because they cast me off the street, I guess the character of Fezco was [never meant to stick around]. I don’t even know how. I never saw that script. No one ever told me.”

Angus only found out his character was supposed to die from co-star Jacob Elordi, who plays Nate Jacobs in the show.

He said: “It was one day when we were filming the pilot that I think Jacob told me, he was like, ‘Oh yeah, you didn’t know? Your character gets [imitates brains getting blown out].’”

“And yeah, it never ended up happening. I think that they liked what I did and so they decided to keep me alive and let me rock.”

“I don’t know how I was going out, but hopefully I would’ve gone out like a G.”

Angus also teased fans about his future on the show, and said viewers will see Fez’s “softer side” in season two – which could be in relation to a possible romance with Lexi, played by Maude Apatow. 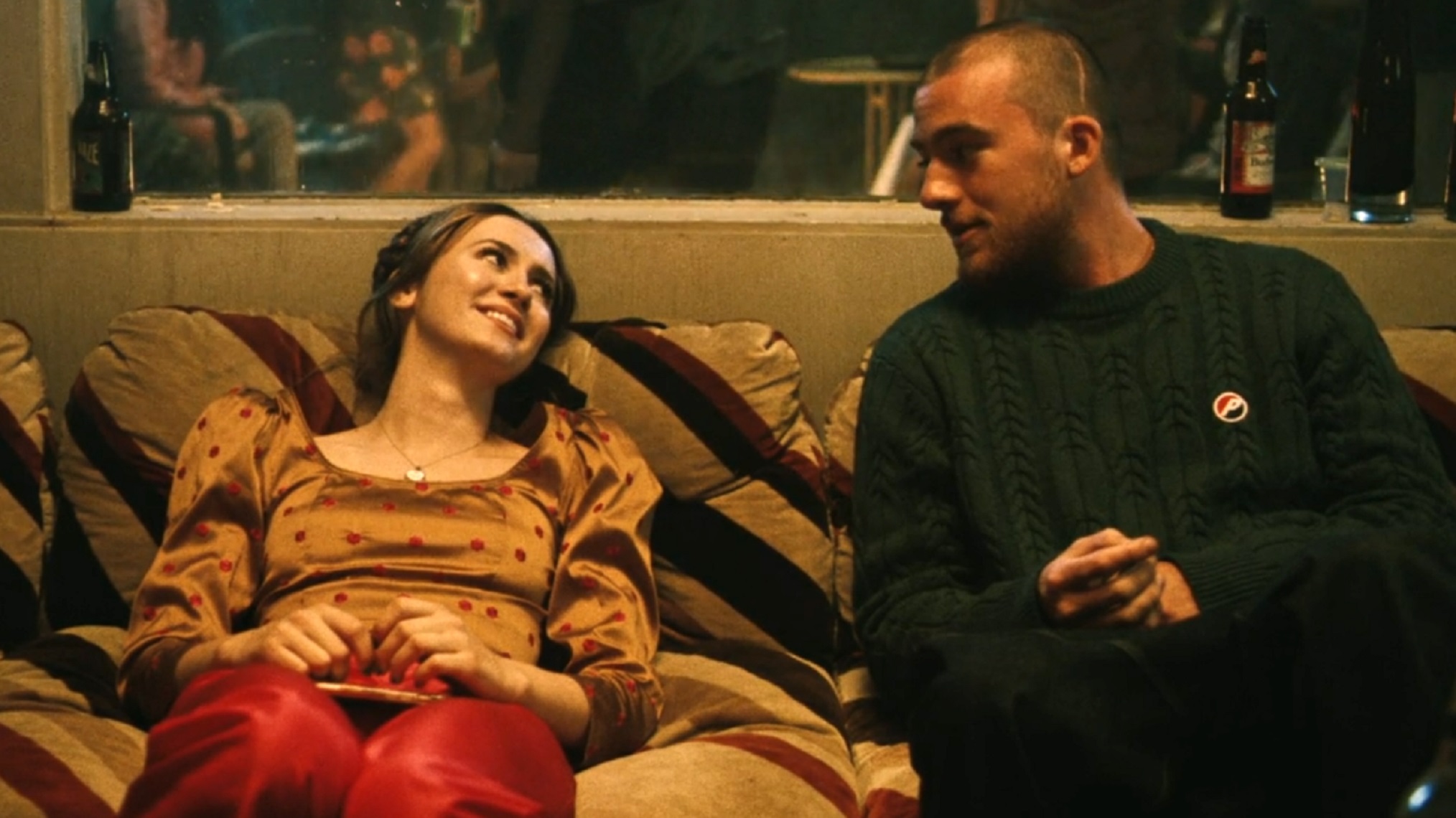 “I’m excited for y’all to see how he kind of comes out of his hard shell a little bit and he kind of exposes his softer side,” he said.

“You see a little bit of his innocence and you see that he’s kind of been forced into this life, but he’s… What am I trying to say, exactly? He’s still a kid like everyone else.”

“He might be a year older, but he had to act like an adult from such a young age. But his inner kid is still in there and you get to see it come out slightly.”