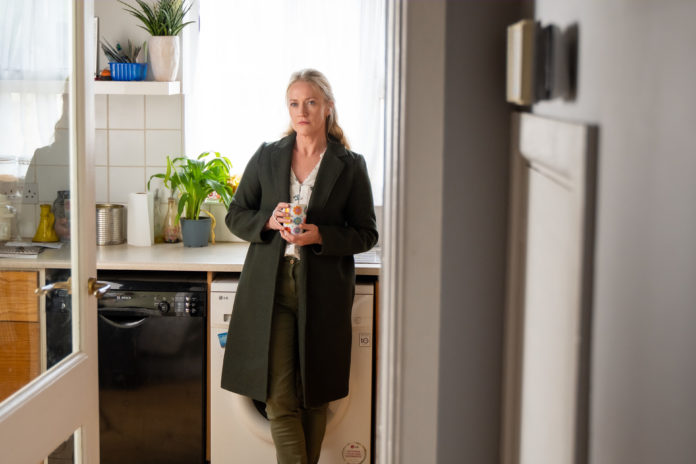 The final episode of Irish crime drama Redemption will air tonight on Virgin Media One.

The explosive finale will air at 9pm, with the whole boxset available to watch on Virgin Media Player.

With a suspect firmly on her radar, Colette is determined to find out the truth about her daughter in the series finale. 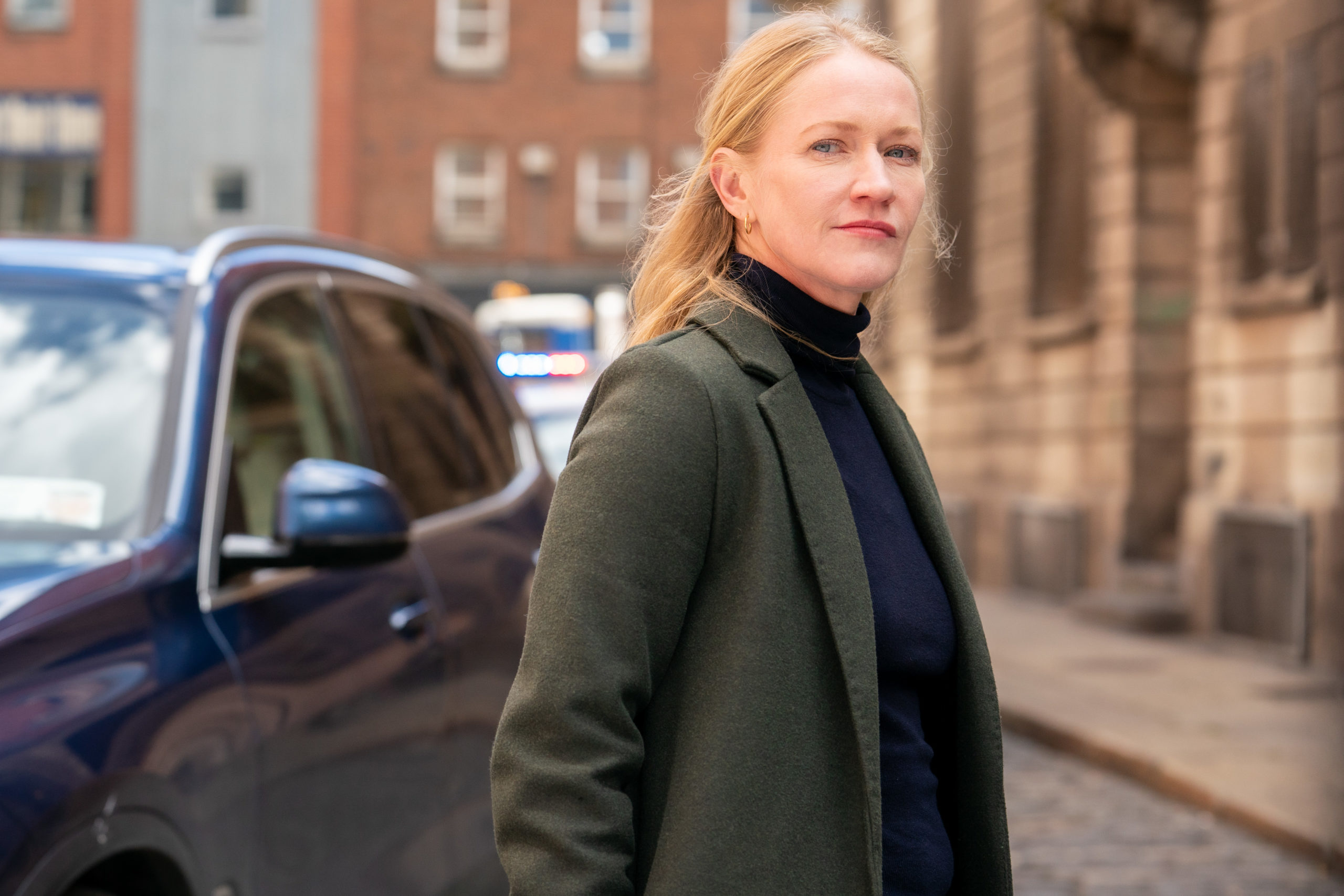 With the help of Patrick and Siobhán, Colette finally gets evidence to corroborate what she’s always suspected: Stacey didn’t kill herself.

However, things take an unexpected turn when she discovers the house ransacked and Cara missing.

Colette must think quickly as time runs out to uncover the truth behind Stacey’s death and save Cara. 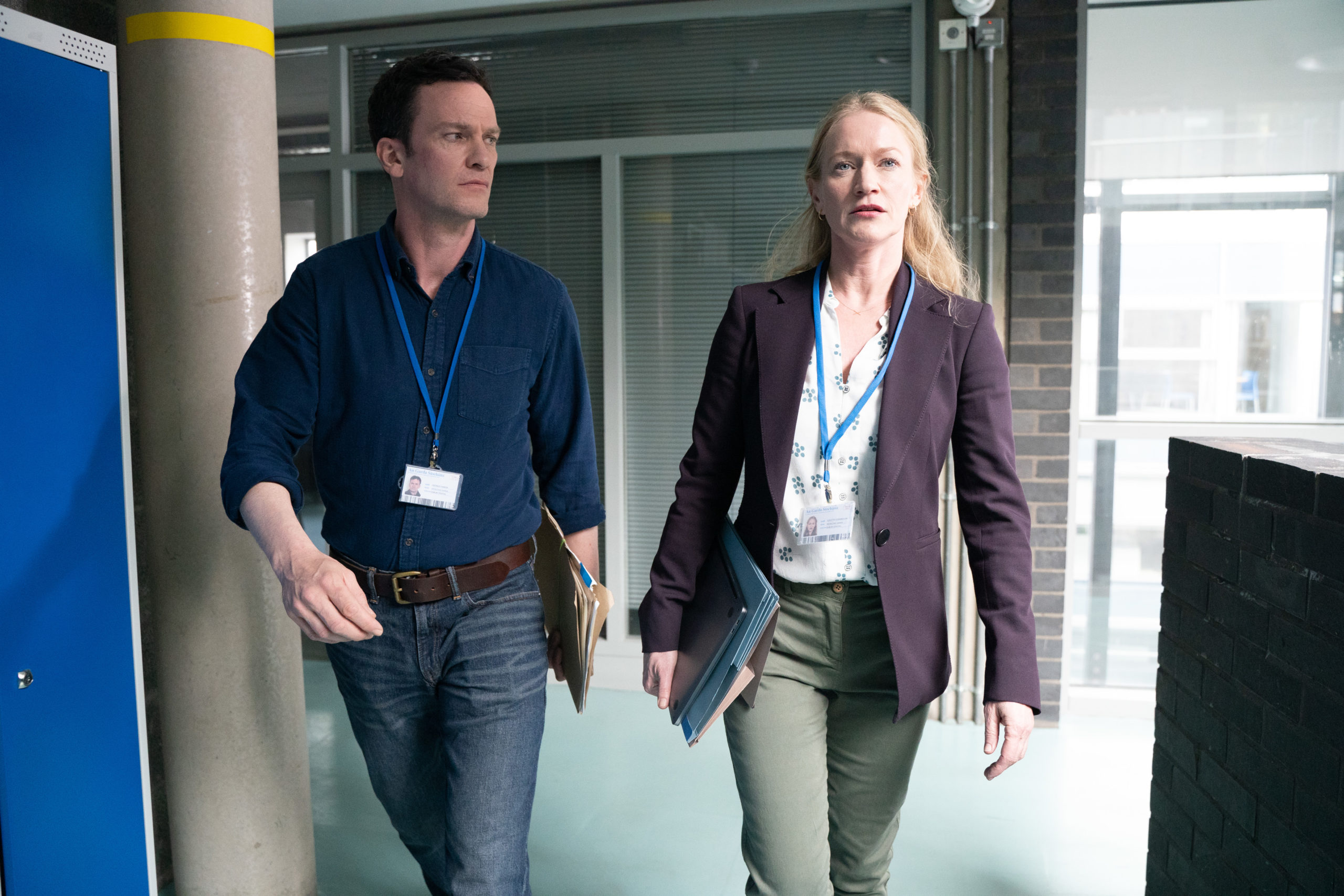