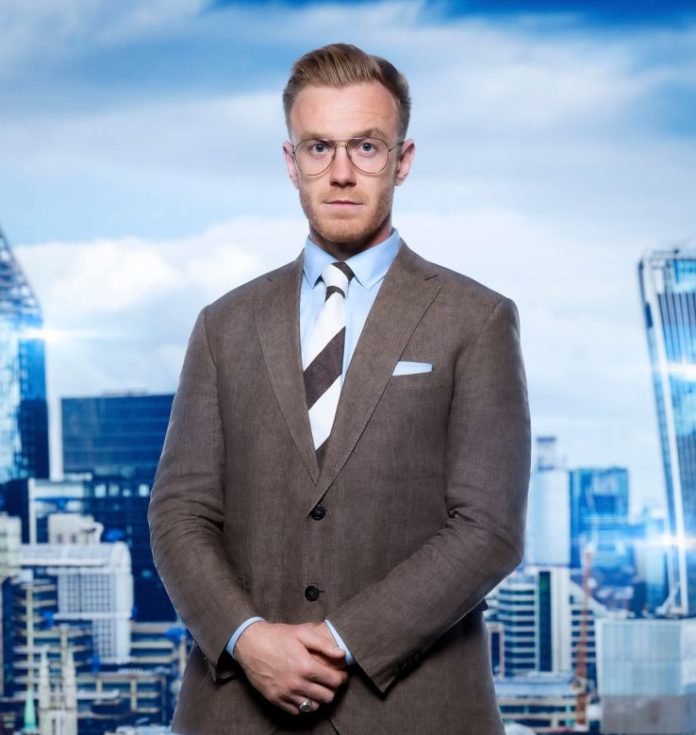 Former rugby player Conor Gilsenan has said he “won’t be defined” by his time on The Apprentice.

On Thursday’s episode of the BBC series, the Mullingar native was fired by Lord Sugar, dashing his chances of winning £250,000 worth of investment into his business.

Speaking to the MailOnline about his exit from the show, the 28-year-old said: “One thing about The Apprentice – it is a small chapter in my life, and I won’t be defined by it.”

“It was a fun experience, but I’ve done a lot of other interesting and great things like I’ve played professional rugby for nine years, I recently got engaged, I set up a business, I have a great circle of friends around me,” he continued.

“I will post about it on Instagram eventually, but I definitely do not want to be the guy that went on The Apprentice.”

“That was never the objective, I have always been a massive fan of the show and I was nine months out of my rugby career and the opportunity arose and I thought it would put it outside of my comfort zone.”

Conor previously played rugby for Connacht, Leinster, and London Irish RFC. However, he retired from the sport in 2020 due to injury.

Speaking about his time on the show, he said: “I am proud of myself that I kept my cool and I was quite composed, and I never got personal or undercut at anyone throughout.”

“At the time I remember leaving and thought I should have done things differently and have been more confrontational but now I’ve watched it I think that would have actually haunted me.”

“I would much rather go in, be myself, come across as okay and get on with your life rather than get to episode 10 and come across as a bit of a loose cannon.”

The former sports star also took a pop at Lord Sugar, and claimed the “odds were stacked against” him. 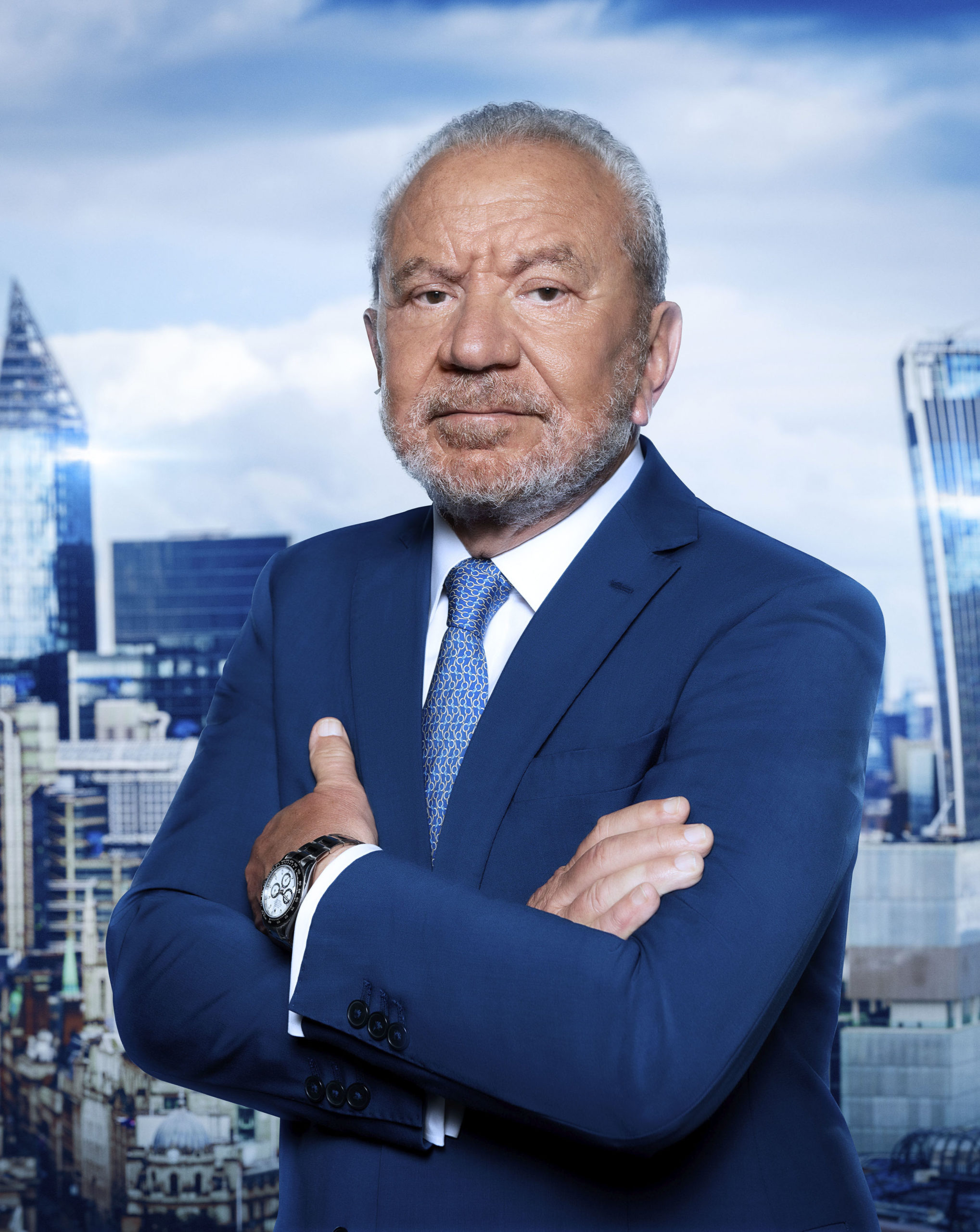 “It would have been great to win it but watching the previous shows he typically invests in people who have their businesses up and running and are established but I wasn’t in that position, so the odds were stacked against me.”

“In his defence he does have limited information to make decisions, particularly in the early stages.”

“He is a very confident and accomplished businessman and I think his style of abrasiveness and he is unapologetically himself has served him well, but I know it’s not my style of leadership,” he explained.

“I don’t think that is as commonly placed in business as it used to be either.”