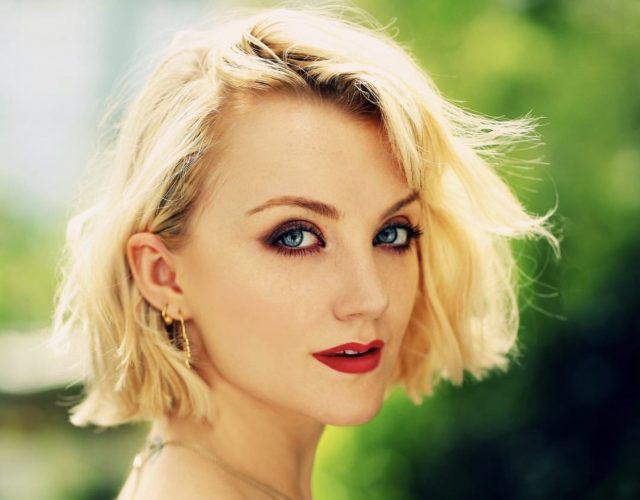 Harry Potter star Evanna Lynch has revealed that living in America has led her to lose her Louth accent.

The actress revealed that more Hollywood casting directors are looking for accent diversity for their projects, with the Irish brogue being particularly popular.

However, Evanna explained that she may need some coaching, now that she has developed an American “twang” to her voice. 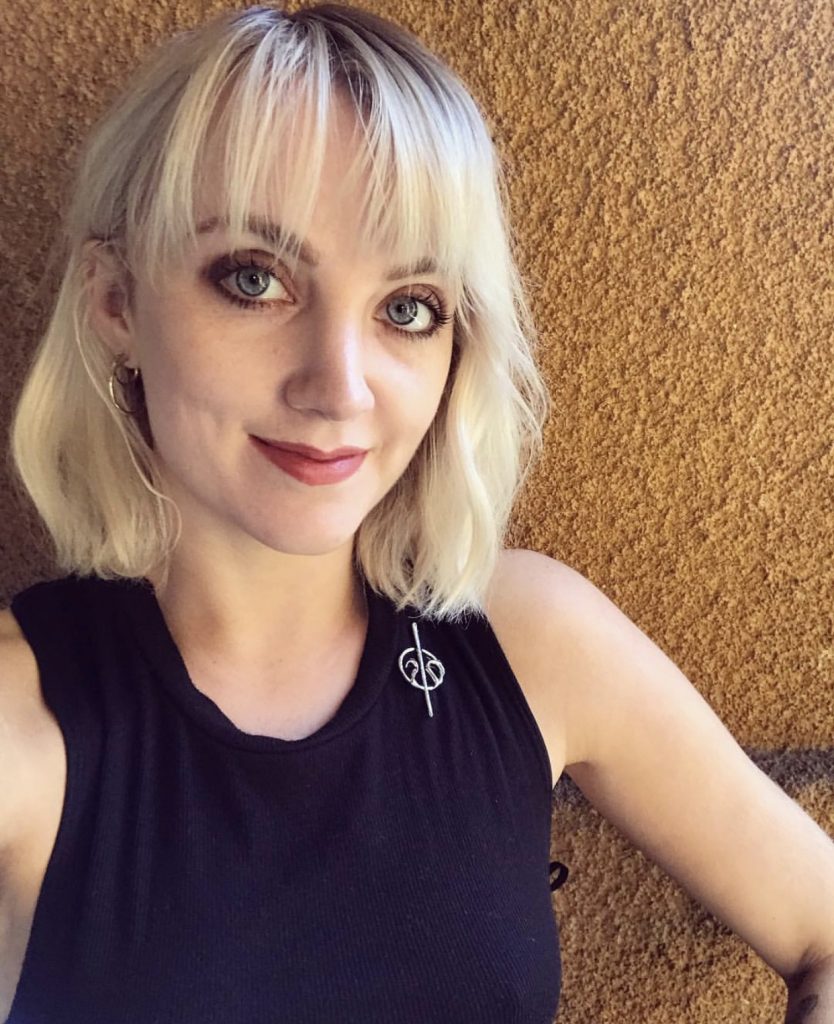 “I get people giving out to me for having an American twang to my accent as though I have notions,” she told the Irish Sun.

“But I have always absorbed the accent or mannerisms of people I’m around and I lived in America for five years.”

“I think it’s more about wanting to fit in and a big part of fitting in is sounding like the people you’re around.”

“And it’s helpful as an actor to be that way, so when it happens I don’t resist it.”

And she revealed casting directors are actually looking for more people who can do the Irish brogue.

She added: “Lately the feedback I’m getting from auditions is ‘can you be more Irish?’ so it’s become a bit of a problem to have such a non-committal accent.

“I think Irish accents are having a moment in TV and film.”

She joked: “Any day now my agent is going to tell me to hire an Irish dialect coach.”