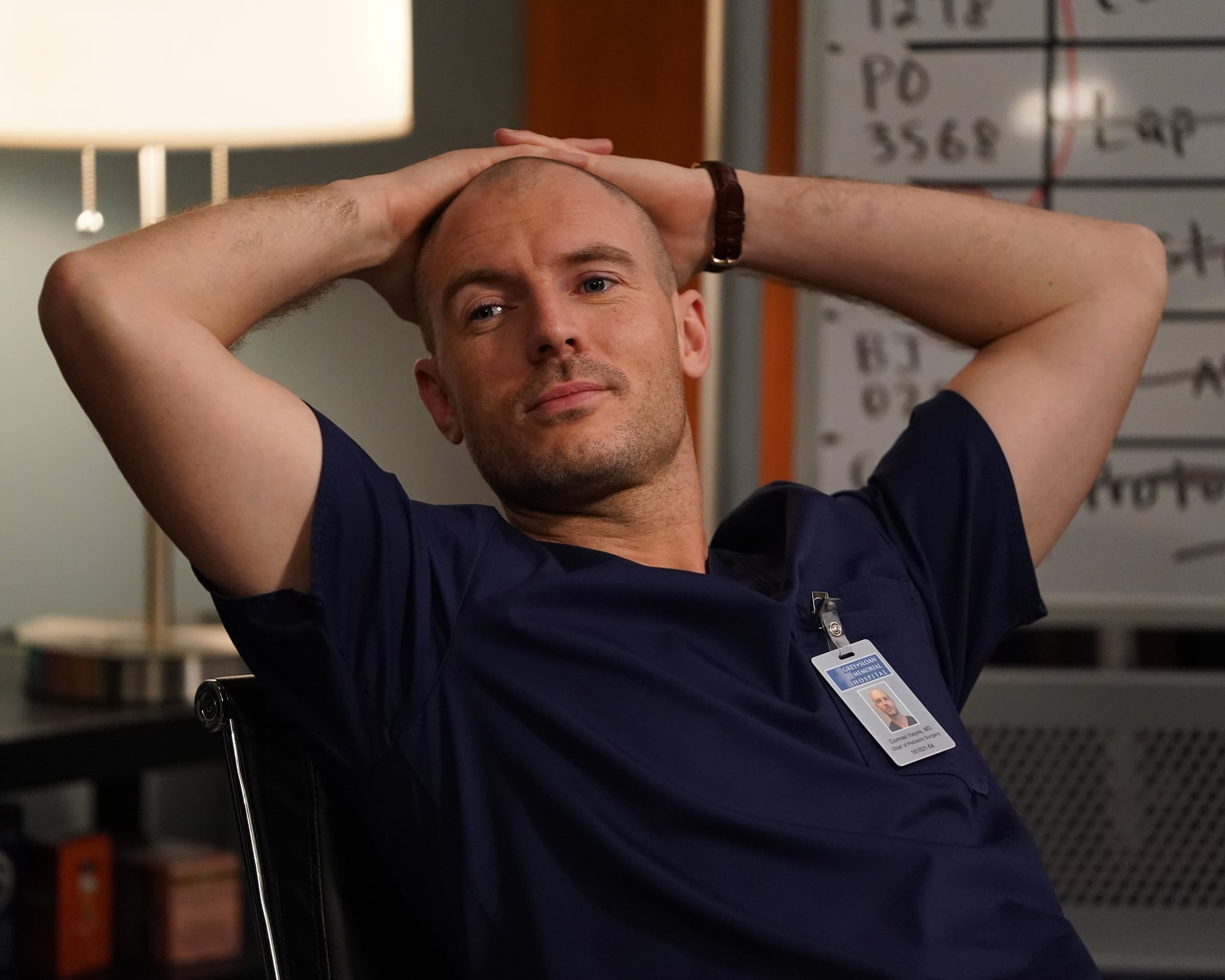 Irish actor Richard Flood has revealed he was cast in Grey’s Anatomy just five days after he arrived in Los Angeles.

The 38-year-old landed the role of Dr. Cormac Hayes on the hit TV show last year, and he’s since been made a series regular.

Speaking on Ireland AM, Richard said he had been living in Rome with his wife Gabriella for several months before he decided to return to LA.

Richard explained: “My wife was shooting a TV show, she’s an actress as well a very good actress. She was shooting that for seven months or something and by the end of that seven months I was like, ‘Alright I need to go to LA and do something because I’m starting to go a little bit crazy…'” 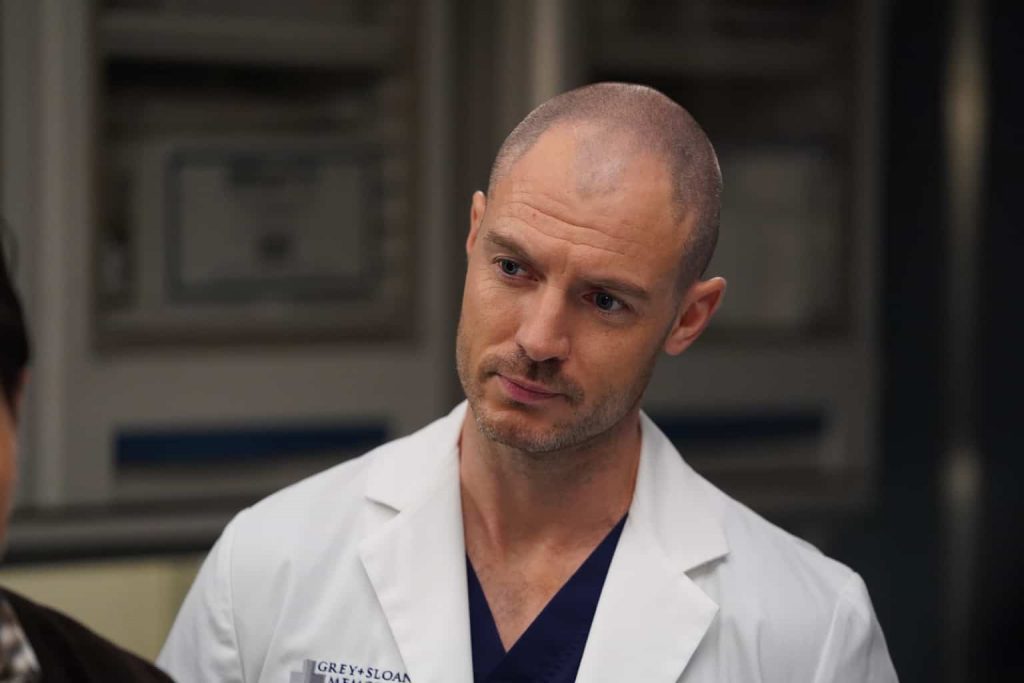 Richard said he hopped on a flight to LA, and just a couple days later he landed a role on Grey’s Anatomy.

“I literally got on a plane to come out and see what was happening, see what was around and this time the timing was just right,” he confessed.

“I got off the plane on Friday I think and on Wednesday I was cast in Grey’s so I just got lucky this time.”

Richard said he was immediately thrown into the deep end on his first day of shooting.

“It’s kind of hard to take in especially a show like Grey’s which is so famous it’s been on for so long. You get a bit thrown at first but then you just get in and then you just have to start and you better get on with it that’s it.”

Speaking about meeting the show’s lead actress Ellen Pompeo, Richard said: “She’s been great since the first day I met her.” 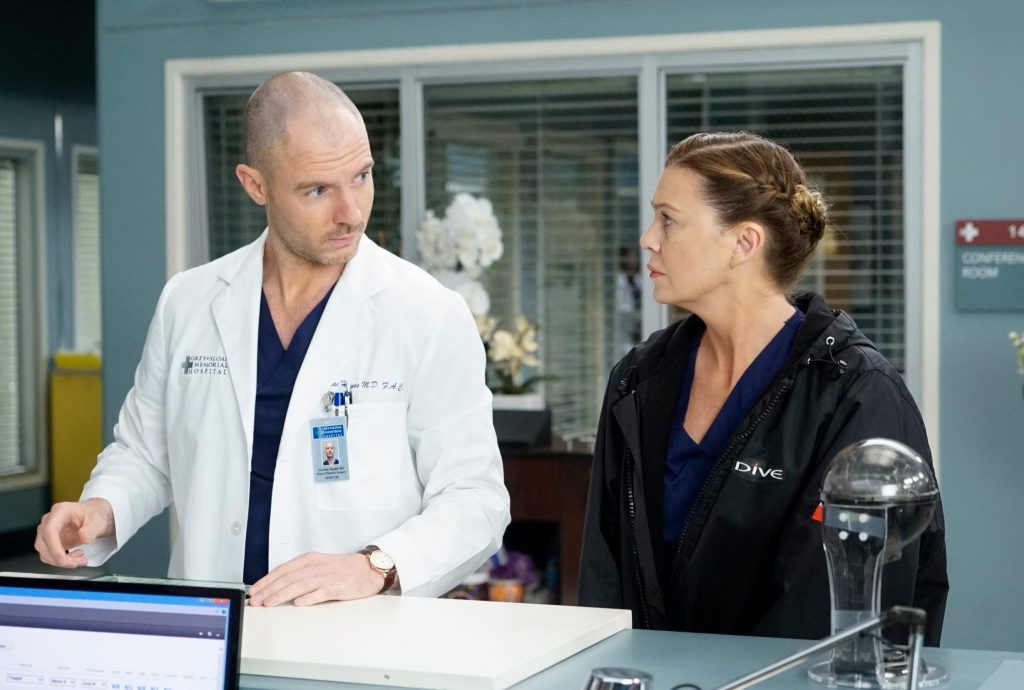 “When I was just really meeting about the role, they were telling me about it, we had a really good chat for about an hour before I was even cast in the show.

“So I felt like we got to know each other and I knew what she was looking for and I knew where she was coming from. It’s her show, she’s been there for so long.”

“I knew what they were looking for and I was just happy to get stuck in,” he added.