Andrew Scott is reportedly in talks for a major role in The Crown.

According to The Sun, the Irish actor has been approached to play former Prime Minister Tony Blair in the hit Netflix series.

A source said: “This role is one of the most anticipated castings on The Crown.”

“The final series covers the Prime Minister’s epic clash with the Queen over her response to the death of Diana in 1997.”

“So the creators wanted an adaptable actor like Andrew who has proved he can master the charm and intimidating presence that typified Blair.”

The 44-year-old is best known for playing the ‘Hot Priest’ in Phoebe Waller-Bridge’s award-winning series Fleabag. 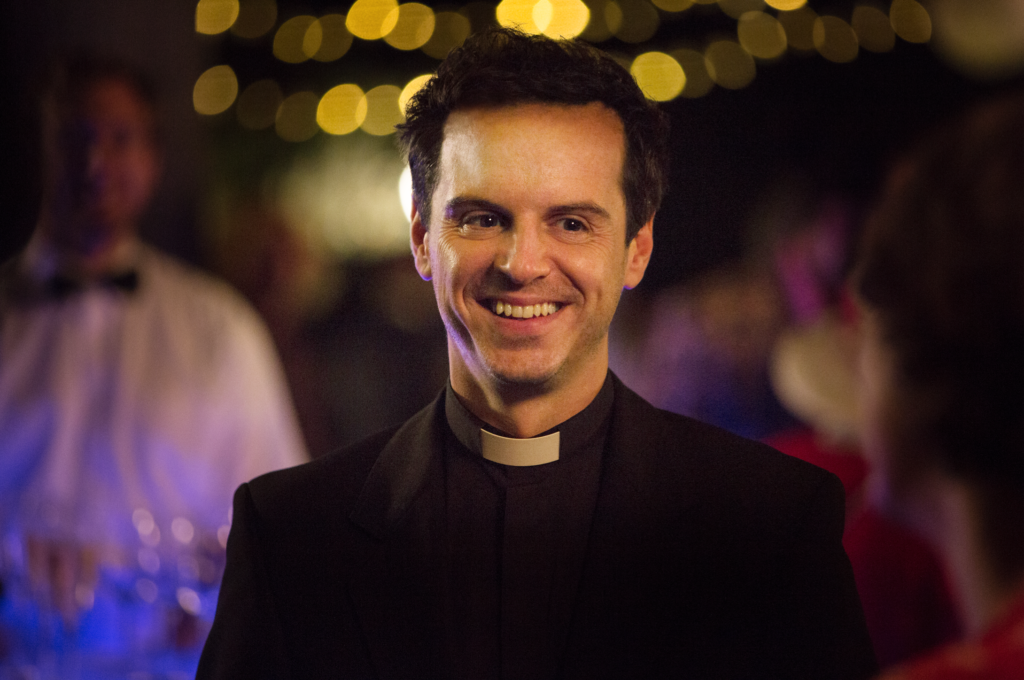 Andrew is also famed for his role as Jim Moriarty in the BBC series Sherlock, which earned him a BAFTA for Best Supporting Actor.

The news comes amid reports The Crown will start filming the show’s fifth season in July.

Imelda Staunton will replace Olivia Colman as the Queen, and Dominic West will take over from Josh O’Connor as Prince Charles.

Elizabeth Debicki will replace Emma Corrin as Princess Diana, and Lesley Manville will take on the role of Princess Margaret, previously played by Helena Bonham Carter.