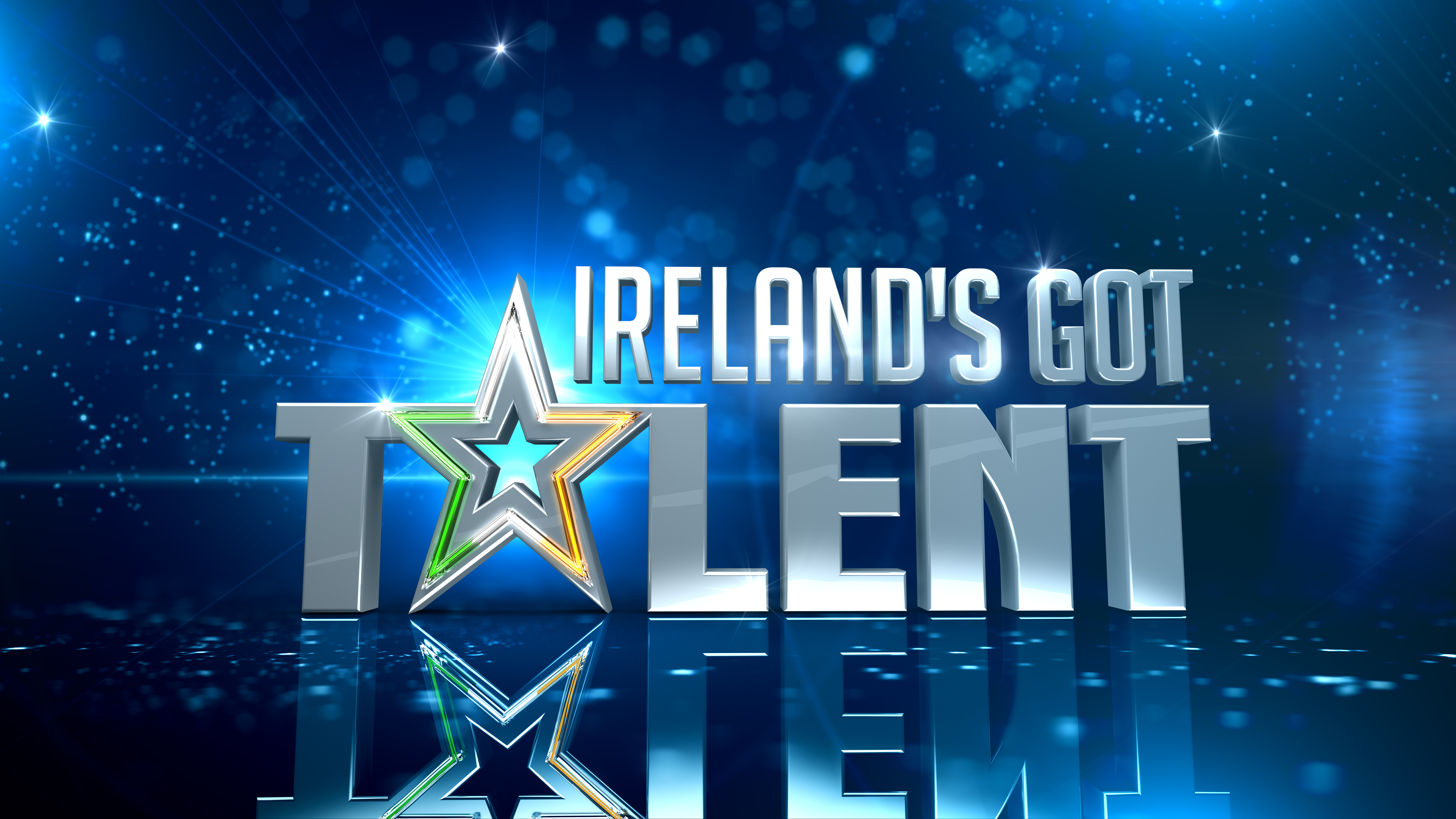 Zacc Milne and Matt Dodd have been revealed as the Ireland’s Got Talent wildcards, which means they will appear on tomorrow night’s live final.

Dancer Zacc and Dubliner grandad Matt are now in the final 8, alongside the six acts who made it through to Saturday’s final during the semi finals this week.

There was meant to be just one wildcard sent to the final, however, the show’s host Lucy Kennedy has revealed that the judges just couldn’t decide.

Speaking to Ian Dempsey on Today FM, Lucy said, “The judges were up until 1am trying to decide – so there is going to be a second wildcard.”

19-year-old Zacc was called live on air this morning to be informed that he nabbed one of the Wildcard spots, after he failed to make it through Wednesday’s semi final.

Meanwhile, 68-year-old Matt nabbed a Wildcard spot after he failed to impress the public on Monday night’s semi final, as dance group FKFT and singer Linda McLoughlin were sent through to the final.