Ireland AM stars Tommy Bowe and Muireann O’Connell admit: ‘Some days we’re at each other’s throats’ 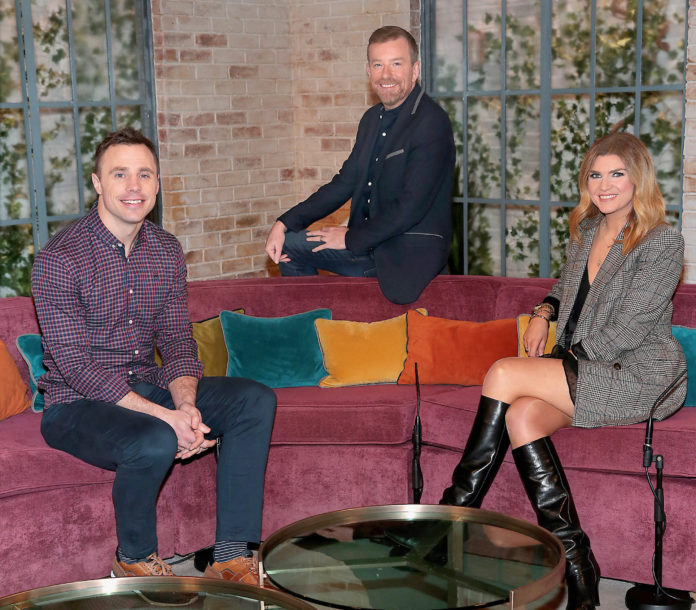 Tommy Bowe and Muireann O’Connell have become like “family” since they started working together on Ireland AM last year.

Co-hosting the show with Alan Hughes, the trio have won over the nation thanks to their witty banter every weekday morning on the popular breakfast programme.

However, their “annoying brother-sister” relationship means they can sometimes get on each other’s nerves. 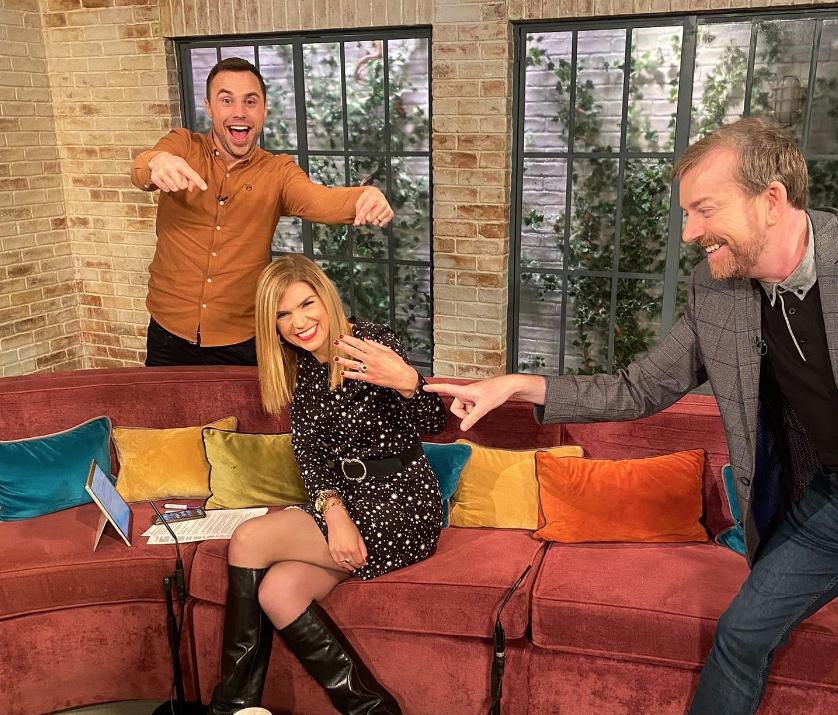 During a joint interview with The Irish Times, Tommy explained: “When I played rugby it was close-knit and like a family and then I was fortunate to join Ireland AM and now with Muireann and Alan [Hughes] we’re like a family; there’s a lot of love there.”

“Some days we’re at each other’s throats but we feel privileged to be welcomed into people’s homes.”

Muireann continued: “He’s like my annoying brother and I’m the annoying sister, we have that kind of banter.” 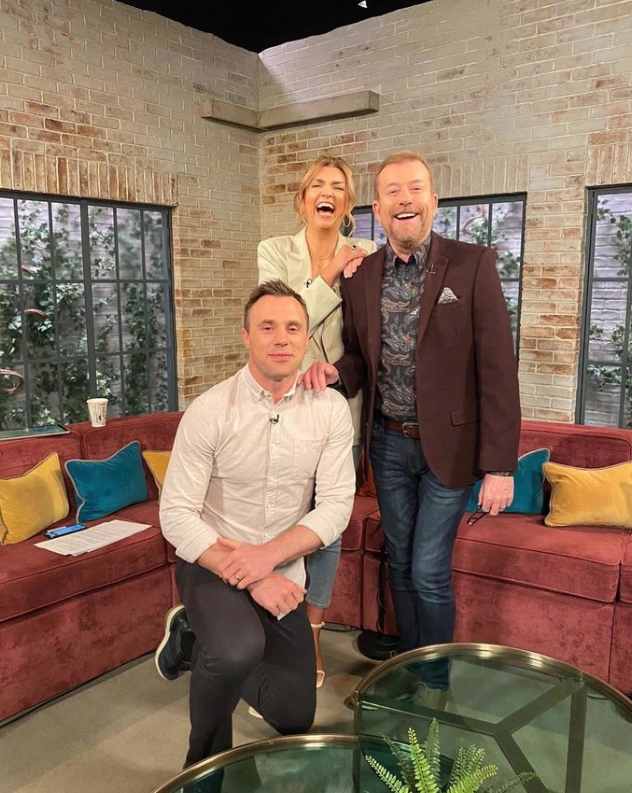 “However I always feel I’m never hanging out on a ledge either, he’s always got my back which is really nice.”

“It can take a lot of work to get that relationship and sometimes it doesn’t happen but he’s hilarious,” the TV presenter said.

“He’s very glass half-full while I’m glass half-empty, he has a positive outlook on life and that rubs off on me. It’s an utter pleasure to work with him.”