Ireland AM star Aidan Power could be set to replace Eoghan McDermott on RTÉ 2fm.

Last month, Doireann Garrihy announced that she would be taking a break from the airwaves to “trial” a brand new breakfast show – after her co-host recently left the station in a shock move.

A number of stars have since been tipped to replace Eoghan – including Brian Dowling, Marty Guilfoyle and Carl Mullan. 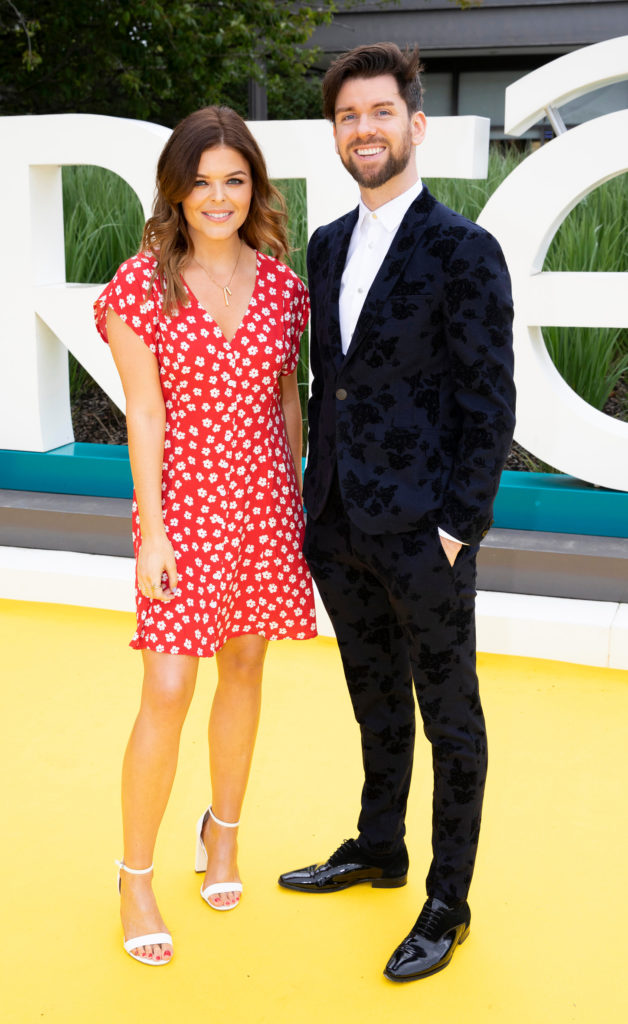 The Irish Mirror has since reported that Aidan could take the role, as he recently left iRadio after five years.

The presenter, who hosted iRadio’s breakfast show alongside Oonagh O’Carroll since 2016, confirmed his departure from the station on May 1st.

In a post shared on Instagram, he wrote: “Goodbye @thisisiradio goodbye! Thanks to each and everyone who listened and your beautiful messages. Time flies.”

RTÉ announced Eoghan’s departure from 2fm in March, after he suddenly disappeared off the airwaves.

At the time, the broadcaster said: “RTE confirms Eoghan McDermott will not be returning to RTE 2FM. His contract is due to expire shortly.”

“RTE is developing a new direction for the 2FM Breakfast Show which will be revealed in the coming weeks. Doireann Garrihy will remain with the show.”