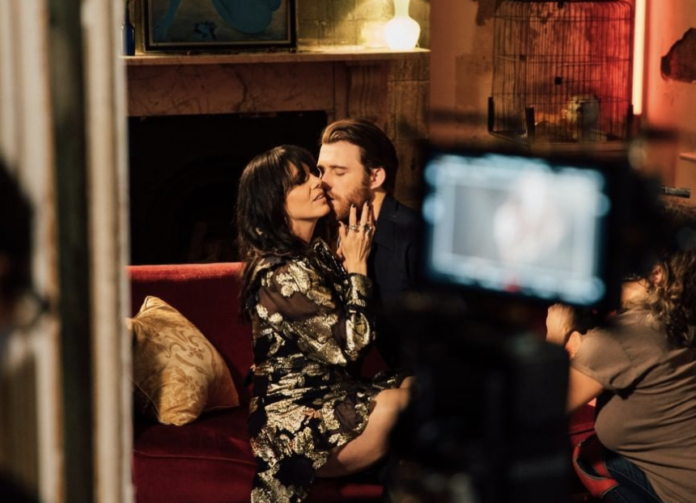 Imelda May has shared a rare snap of her boyfriend Niall McNamee on his birthday.

The Irish singer confirmed her romance with the musician last February, after less than a year of dating.

Posting a photo of Niall enjoying a pint of Guinness on Instagram this week, the 47-year-old wrote: “Happy Birthday Niall!!!!”

Imelda first met Niall in London back in 2018, but the pair’s relationship turned romantic during the first coronavirus lockdown in 2020.

The Liberties native gave a rare insight into their romance during her appearance on Angela Scanlon’s Ask Me Anything in November.

She said: “It’s going really so far, touch wood. I’m normally really private, I’ve had relationships that nobody has known about and they’ve come and gone.”

“And I normally keep things quiet but this one seems to have taken wings, gotten out there so that’s ok. So far so good. I take things in the moment.”

Imelda, who divorced from her ex-husband Darrel Higham in 2015, is 19 years older than Niall. 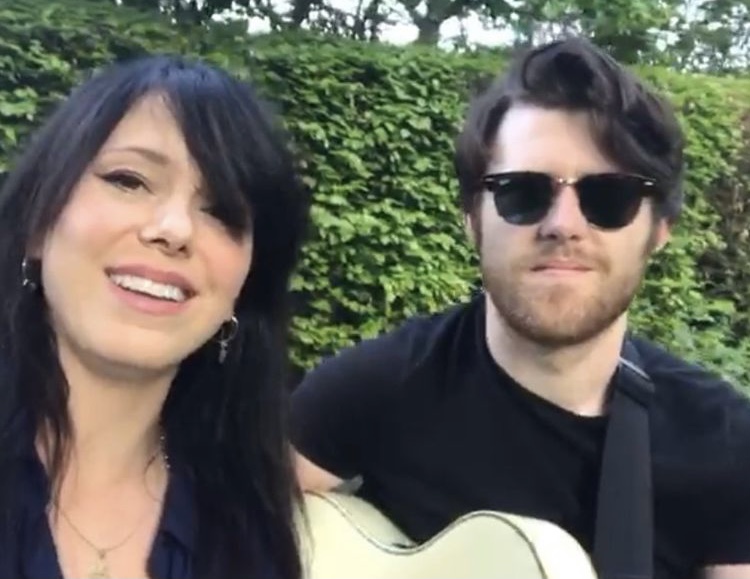 “If two people fall in love, that’s all there is and to have beauty in your life in any way, especially now, is a blessing.”