Imelda May scores number one album after asking fans for help 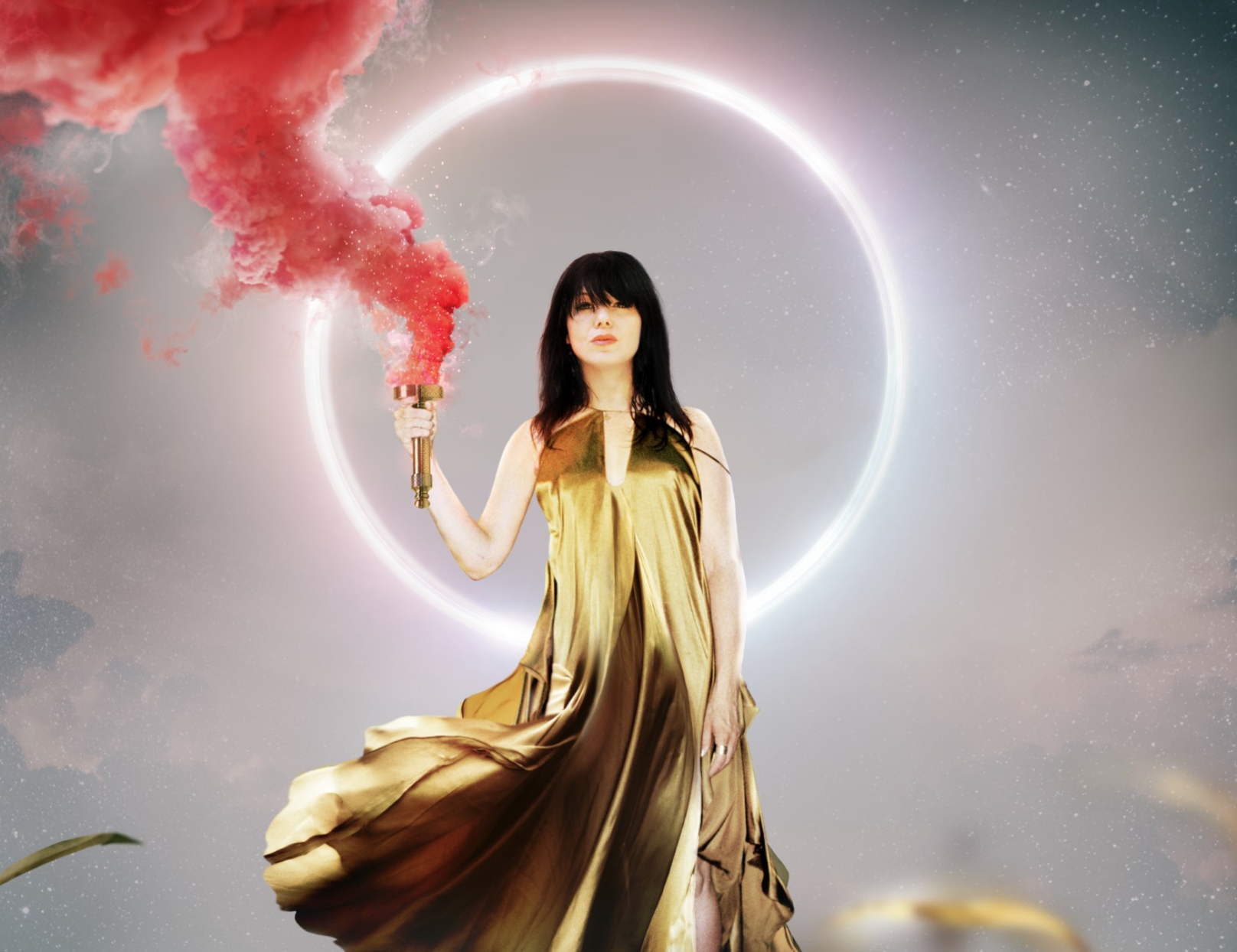 Imelda May has scored a number one album, after asking her fans for help earlier this week.

Her sixth studio album, 11 Past The Hour, has debuted at Number 1 on the Official Irish Albums Chart – making it the first chart-topping album by an Irish female solo artist in almost five years.

“This is for women in Ireland, Irish men, everybody who is told they can’t do something. Bloody well do it!”

“Apparently, I’m the first Irish female solo artist to have four Number 1 albums this century, so if I can do it, you can do it.”

“For every woman in this music industry who’s told she has a sell by date I’m proof we just get better and better. We’re feckin’ Mnásome!!!”

Imelda also described the news as a “wonderful” surprise in a video posted on social media.

No. 1 in Ireland!!
My heart is overflowing!!!.
This album took at least two years of writing, recording, producing, promoting, planning.
I’ve given it my all.
Thank you to everyone who bought the album, worked with me on it and who got behind me. https://t.co/xSzqi1VCl1 pic.twitter.com/7iG32mzIrO

The news comes after Imelda asked fans to help her get to number 1 earlier this week.

The Irish singer released her sixth studio album, 11 Past the Hour, on April 16 – her first album release in four years.

In a video posted on Twitter, the 46-year-old said: “Hi, I have some news. First of all, not so long ago I was told by a few people in the industry that as a woman over 40, I was wasting my time and that no one would be interested.”

“I went ahead with it anyway, and now it looks like I am very close to Number One in Ireland, and very close to top five in the UK.”

Not so long ago I was told by people in the music industry that as I was a woman over 40 yrs of age I was wasting my time still making music. I forged ahead with it regardless, and made ’11 past the hour’… I just got told I am very close to #1 in Ireland and top 5 in the U.K!!!! pic.twitter.com/PcFVMFKQ8P

“So, I’m now on a mission for not just me, but for all of us. If you’re thinking of getting the album anyway, please do it now. I have until Wednesday night, I think, or early Thursday morning, to go for it.”