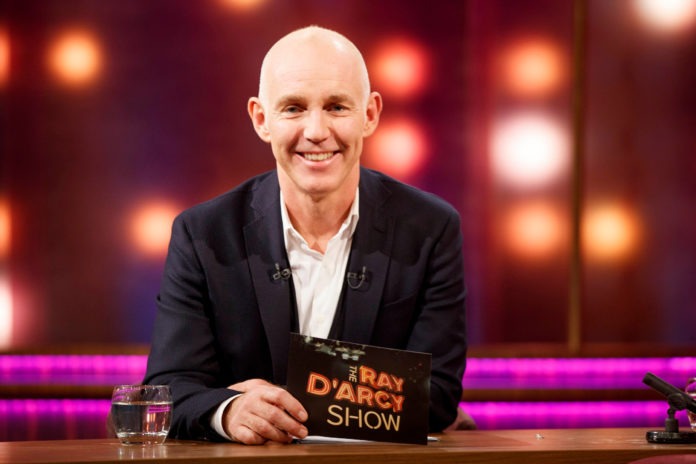 In his first chat show appearance since leaving the jungle, TV legend Noel Edmonds will join Ray D’Arcy on Saturday night to talk about his experience on I’m A Celebrity…Get Me Out of Here!

He’ll also look back on his illustrious career spanning over 50 years, which saw him present many classic programmes like Top Gear, Top of The Pops, Swap Shop, Noel’s House Party, and Deal or No Deal.

20-year-old model Kate Grant from Co. Tyrone will also be on the show to chat to Ray about recently being chosen as a brand ambassador for global cosmetics giant, Benefit.

She’ll also speak about breaking boundaries in the modelling industry and her activism for inclusion of people with Down Syndrome and other disabilities. 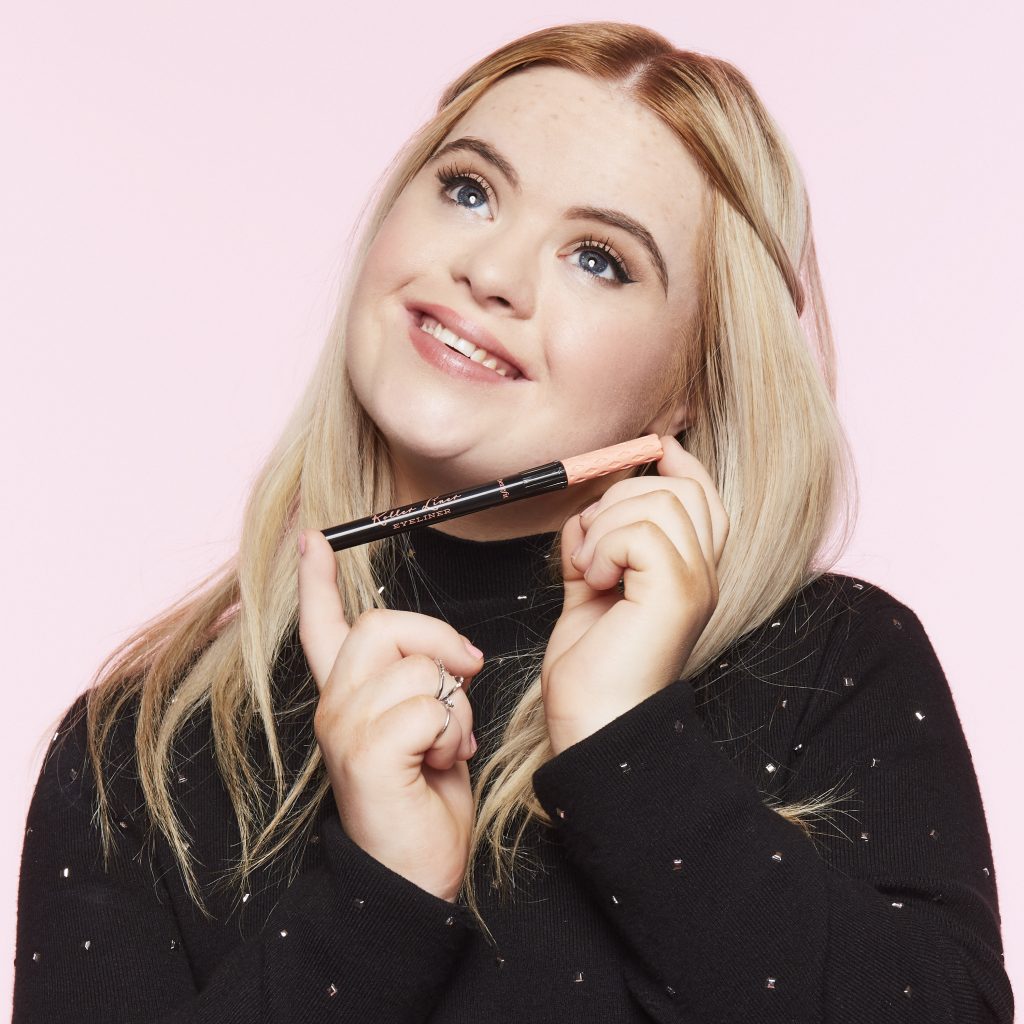 Ray will also be joined by the five leaders of this year’s Operation Transformation. They’re already 50 pounds lighter after just one week but can they keep it going?

And as the third anniversary of his death approaches, Nicole Ryan tells Ray about her brother Alex, who died after taking a synthetic drug in 2016, and how she is launching a drugs and alcohol awareness programme for secondary schools in his memory.

There will also be a music performance from Mick Flannery.