Iain Stirling has revealed his thoughts on his girlfriend, Laura Whitmore, presenting the brand new series of Love Island.

The 34-year-old Bray woman is set to become the second host of the ITV show following Caroline Flack’s resignation in November.

40-year-old Caroline stood down from her role as presenter on the show after she was charged with assault by beating.

Appearing on Loose Women this morning, Iain opened up about his other half.

“She’s great isn’t she. I think she’s great,” he told the panel.

“Yes I love her,” he said before joking: “And there are mortgage commitments that need to be considered…”

When the women asked if he would see more or less of his beau, Iain said he’ll get to see her more.

“More, because she’ll be coming back and forth to South Africa every now and again.”

Iain will be based in South Africa while Laura will fly between the UK and Capetown. 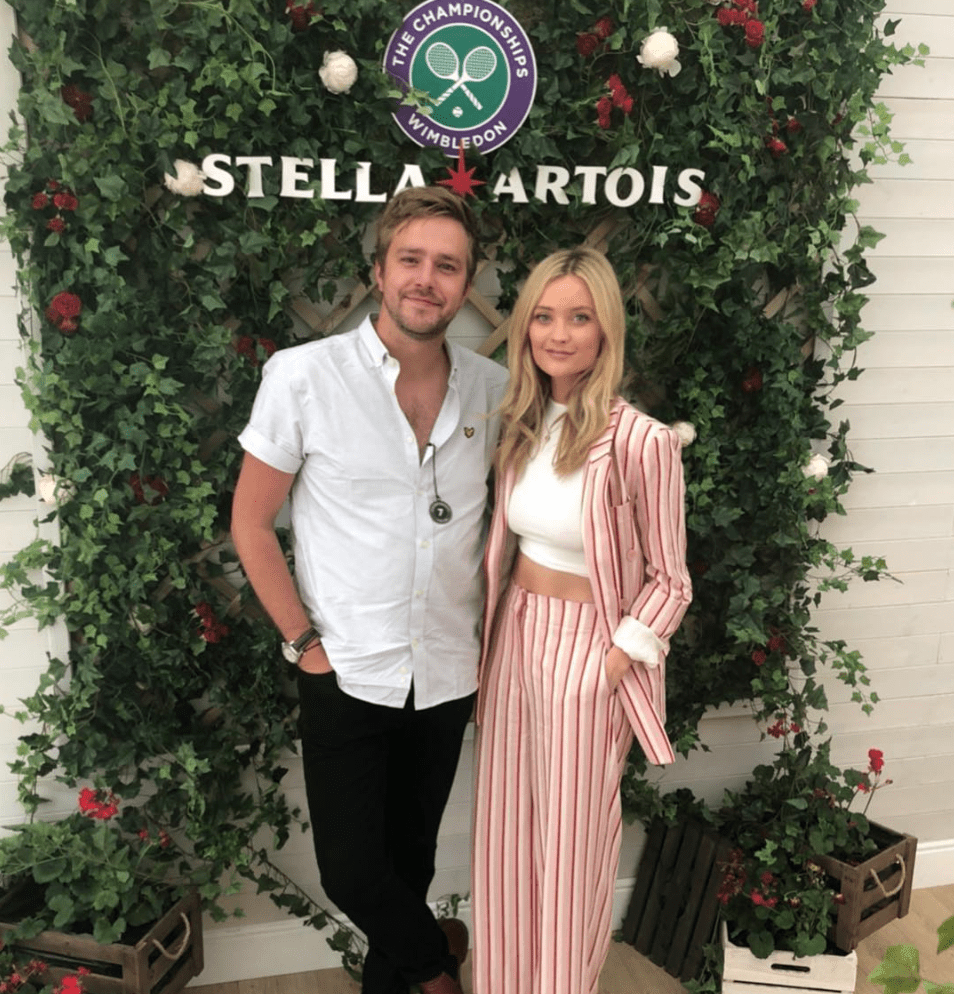 They take me to a hot country and put me in a box,” he joked.

Iain said he is “really looking forward” to the brand new series and working with his girlfriend.

Love Island returns to Virgin Media One on January 12th.

Jacqueline Jossa responds to rumours that she left Dan Osborne over...