How to support Charlie Bird’s upcoming climb of Croagh Patrick 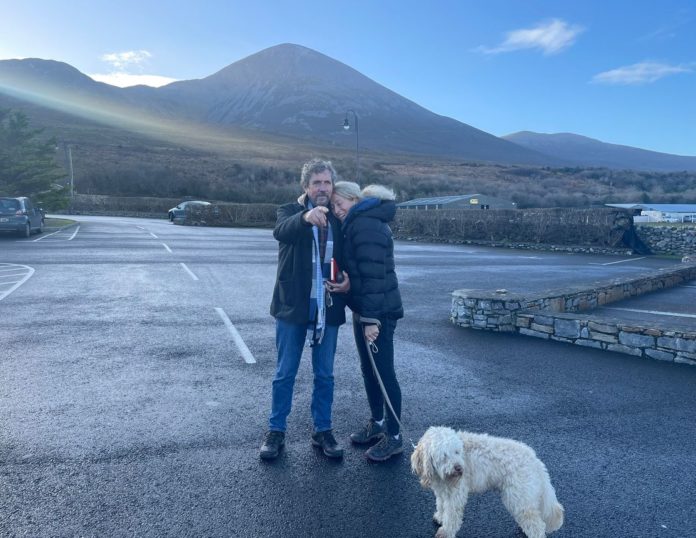 The former RTÉ News correspondent, who was diagnosed with Motor Neurone Disease last year, has pledged to climb Croagh Patrick on April 2nd.

A host of well-known faces have promised to join the 72-year-old on his climb, including Vicky Phelan, Ryan Tubridy, Baz Ashmawy, Dermot Bannon, and Roz Purcell.

From @donie to Davy Fitz!

The messages of support are flooding in for @charliebird49

Go to https://t.co/ZCBKCbEScc to get involved.

Charlie is asking the people of Ireland to support his climb by donating to his two chosen charities – Irish Motor Neurone Disease Ireland, and Pieta.

The former RTÉ journalist has also invited people to start their own fundraiser via climbwithcharlie.ie, and said people can pledge to walk a local hill or mountain, or even walk around their local park.

In a post shared on the website, Charlie wrote: “Join me on April 2nd as I raise funds for two charities which are very close to my heart – Irish Motor Neurone Disease Ireland and Pieta, Ireland’s national suicide prevention charity.”

“My motor neurone disease diagnosis was devastating but I have been overwhelmed by the support I have received from the general public and this has been a source of strength for me.” 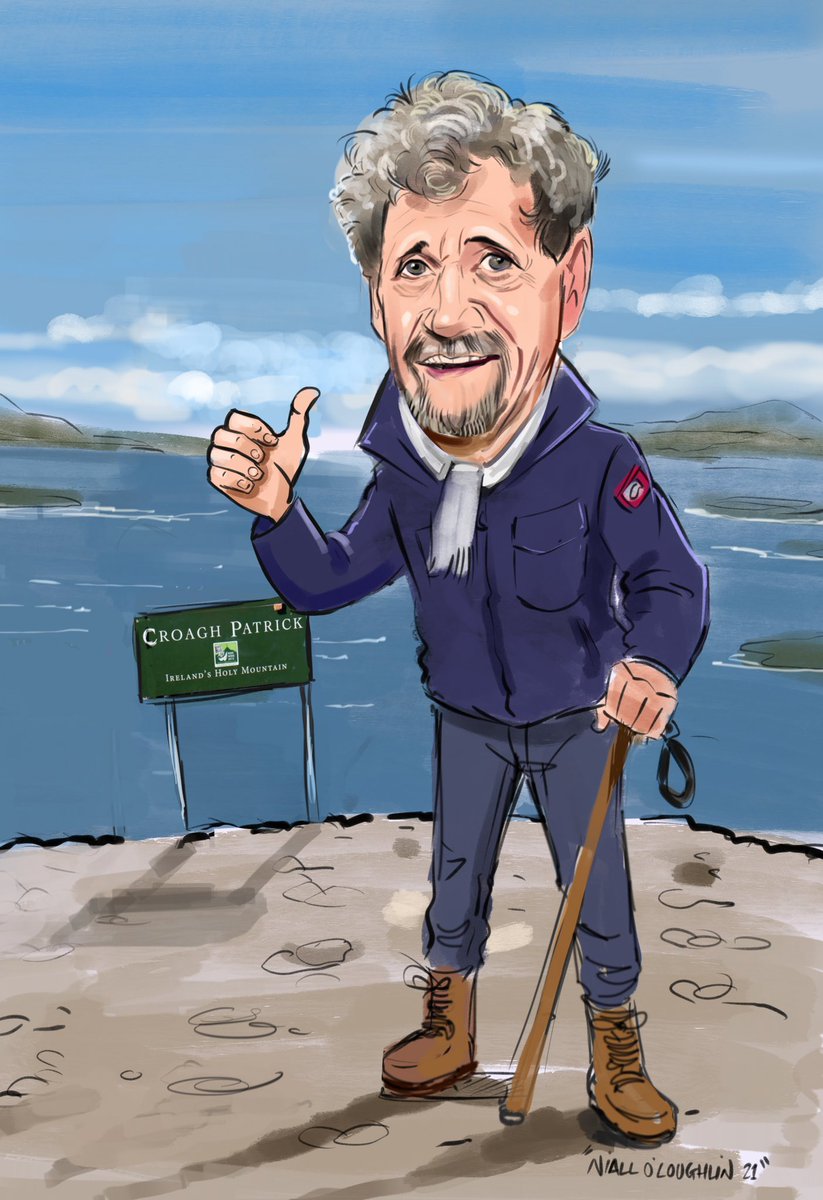 “I want to use that outpouring of support to help other people and specifically those who are also suffering with this disease and those who are suffering from thoughts of suicide and self-harm.”

“I will be climbing Croagh Patrick with the support of my family and friends. Due to uncertainty around Covid, I need to be cautious around the numbers who will also climb the Reek but you can organise your own ‘Climb with Charlie’ on April 2nd.”

Inviting people to start their own fundraiser via a link on the website, Charlie added: “Every contribution helps and all contributions will be reflected in the total funds raised on this page.”

“The key thing is, I have found peace”

He explained: “I am not a deeply religious person. But this has awakened something in me. Croagh Patrick and its history has lifted my spiritually.”

“I have found peace – when you meet people, they lift you. I told you before that I cried every day since being diagnosed with Motor Neurone Disease – I don’t cry now.”

“I am no longer as afraid of what is happening to me as when I was first told I had a terminal illness”.

Speaking about his upcoming climb, Charlie added: “I am so looking forward to climbing Croagh Patrick. People have been doing so for 1,500 years, I will light a candle in the church on top of the mountain.”