Mark Wahlberg, Mel Gibson, Will Ferrell and John Lithgow delighted fans when they stopped to sign autographs and take selfies outside the Merrion hotel last night.

The stars of Daddy’s Home are in town for the Irish Premiere of their movie which will see them walk the red carpet tonight at The Odeon Cinema.

Will and Mark are frequent visitors to Ireland with both actors visiting the Emerald Isle in 2015 for the release of the first film, Daddys Home. 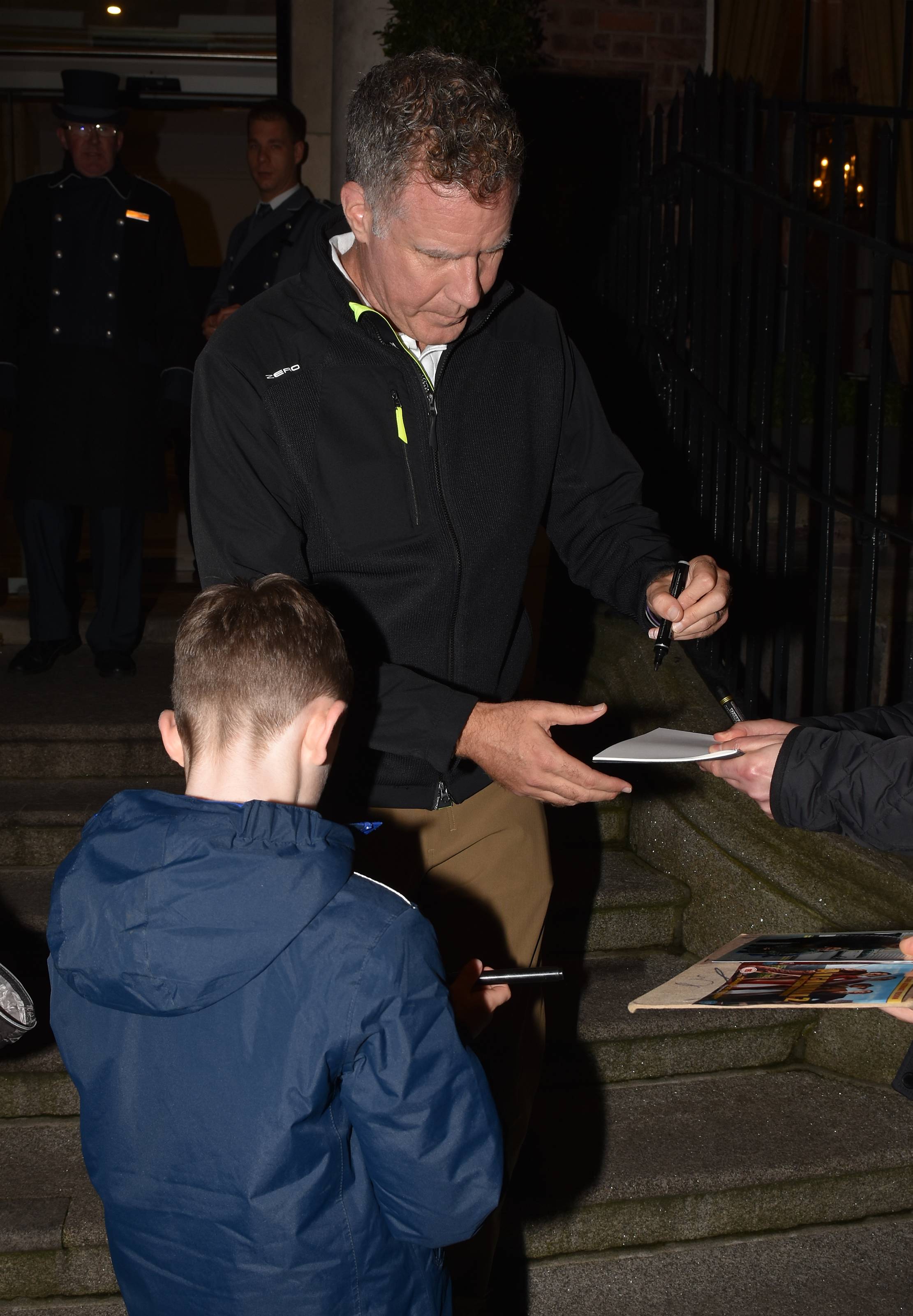 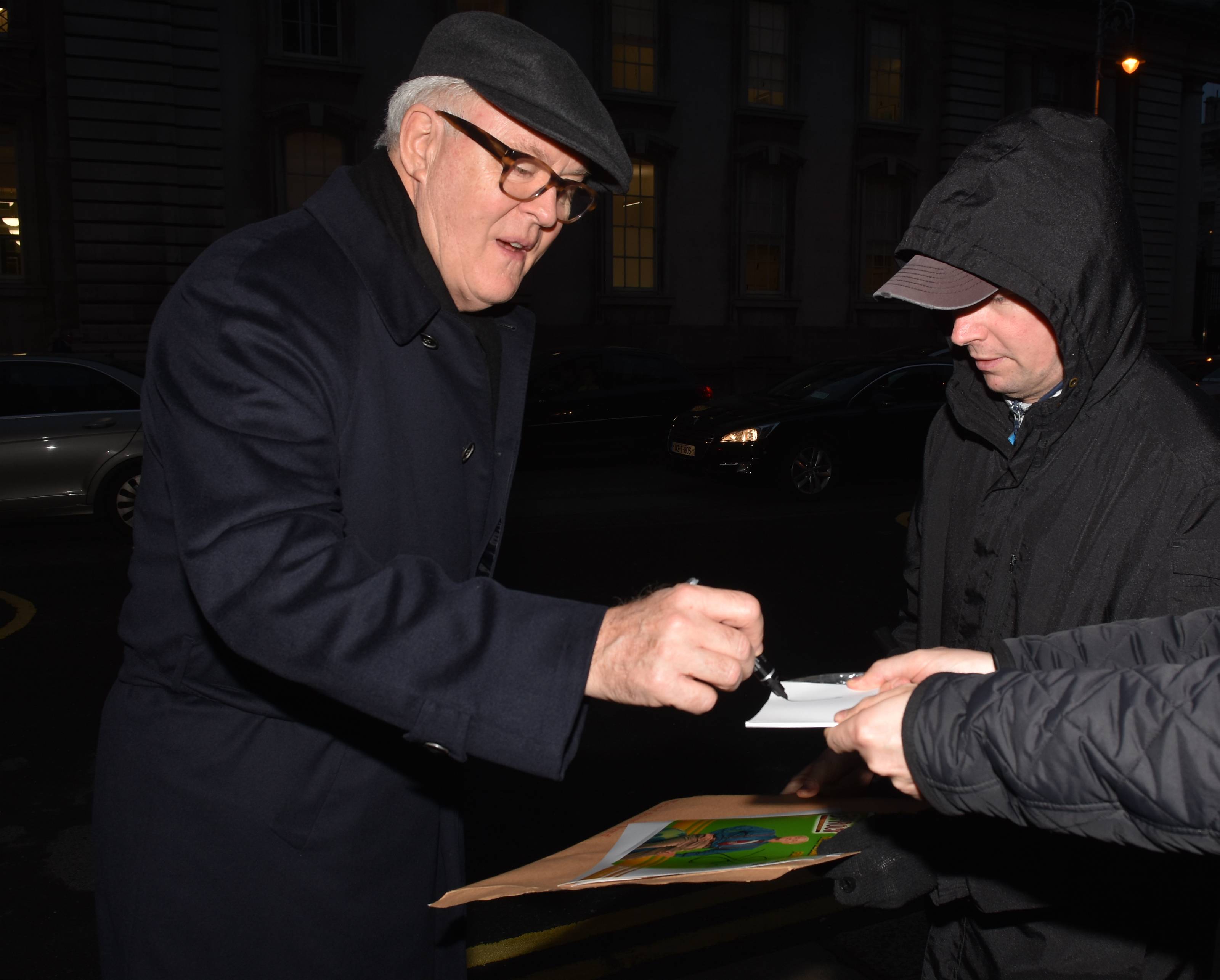 John Lithgow previously filmed in Ireland for the 2010 Romcom Leap Year while Mel Gibson has visited Dublins fair city before when shooting scenes for The Professor and the Madman and Braveheart.

Daddy’s Home 2, directed by Sean Anders will be officially released on November 22nd.