Justin Long and Kate Bosworth have shared some adorable snaps from their secret trip to Ireland.

The couple, who only recently confirmed their romance, jetted to the Emerald Isle for a romantic holiday together.

Taking to Instagram, Justin posted a series of snaps of the pair sipping on a pint of Guinness.

The actor captioned the post with a green heart and an Irish flag emoji.

A host of famous faces commented under the post, including actress Eiza Gonzalez who wrote: “I live for this duo.”

The couple met on the set of an unreleased movie in early 2021, but didn’t embark on a romance until later in the year – after Kate separated from her husband Michael Polish.

After wrapping up filming together in May 2021, the 39-year-old actress posted a sweet tribute to her co-star on Instagram.

At the time, she wrote: “Holy moly @justinlong you are a truly spectacular / fun / funny / kind / rare / thoughtful / totally. fckn. rad human being.”

“THANK YOU for lifting us up… you kept it light & full of laughter daily, even through the toughest moments. You gnome how much I love ya.” 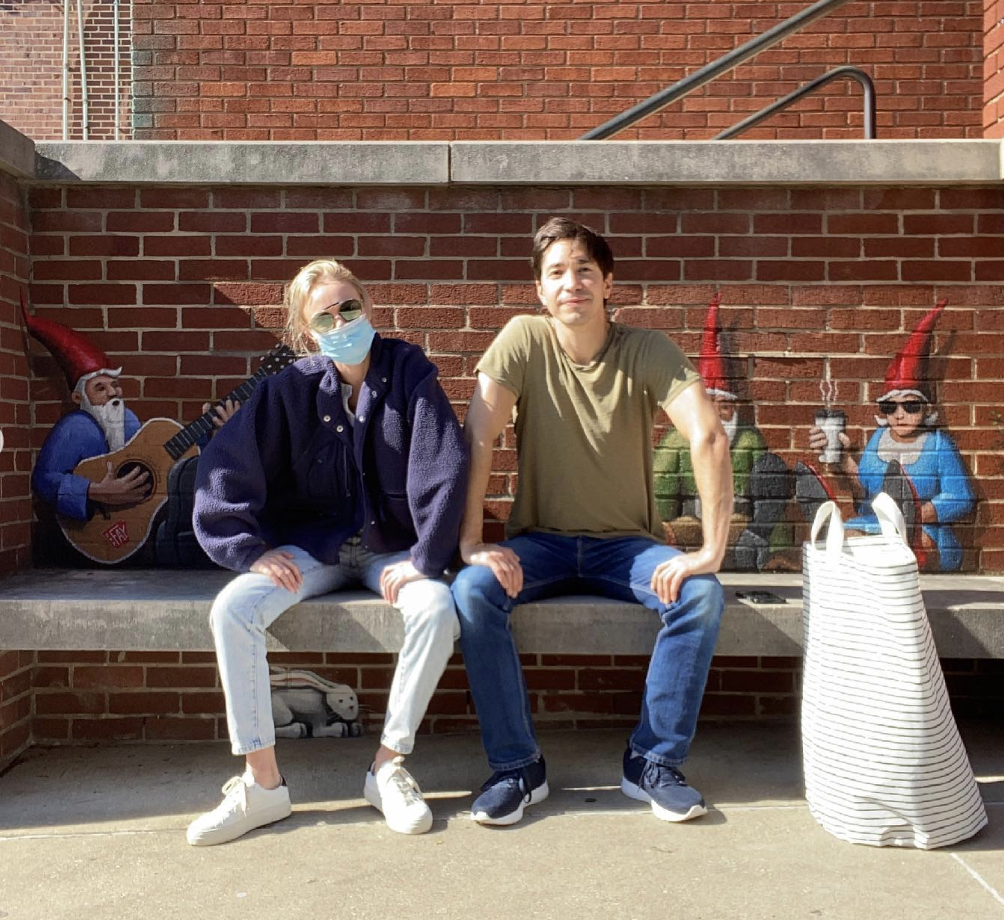 In December 2021, Justin confirmed that he was in a relationship, but didn’t name Kate as his girlfriend until last week when he appeared on Chelsea Handler’s podcast.

During the episode, the 43-year-old said he wanted to “protect” their relationship.

“There’s something about it, for me, that I feel like I need to protect and keep sacred because it feels sacred,” he confessed.

“I’ve never had anything like this before. I’ve never experienced this, so it’s something I want to protect and keep, you know?”