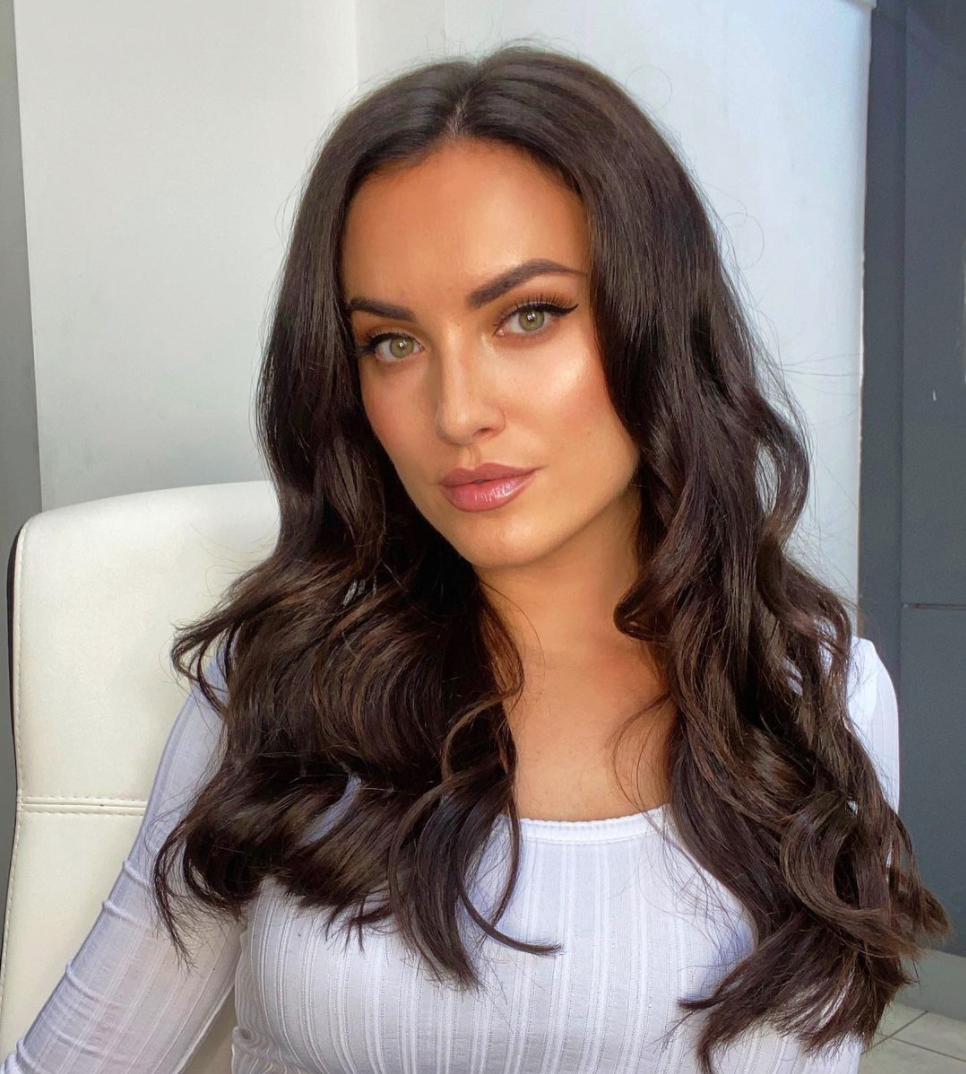 The former Miss Ireland agreed to do an interview with producers, following Maura Higgins’ success on the show in 2019.

Speaking to Irish drag Queens Victoria Secret and Davina Devine on their Petty Little Things podcast, Holly said: “I did actually do an interview for Love Island.”

“It was the year just after Maura, so it was quite recently.”

“But it was kinda weird. I actually went into ITV ’cause I did two interviews and they were like, ‘so what would you say if you walked into the room and the boy you liked was like talking to another girl?'”

Holly continued: “I think if I’d been 20 it would have been more iconic, but I’m 28 and I just don’t know… if I get here and all these lads are like juiced up, you know like proper Love Island typical guys I wouldn’t probably fancy and stuff.”

“I think maybe I was too mature.”

The 29-year-old is now happily dating her boyfriend Jamie Hunt, who she met during lockdown last year.

Maura appeared on Love Island in 2019 and placed fourth with her now ex-boyfriend Curtis Pritchard, who was also Holly’s dance partner when she took part in RTÉ’s Dancing With The Stars.

Speaking about Curtis, Holly said: “It’s so weird. I remember when we went to the mixer for Dancing With The Stars and none of us knew who was gonna be on it so it was all really hush hush… they introduced me to Curtis and initially I was like ‘he’s unreal’.” 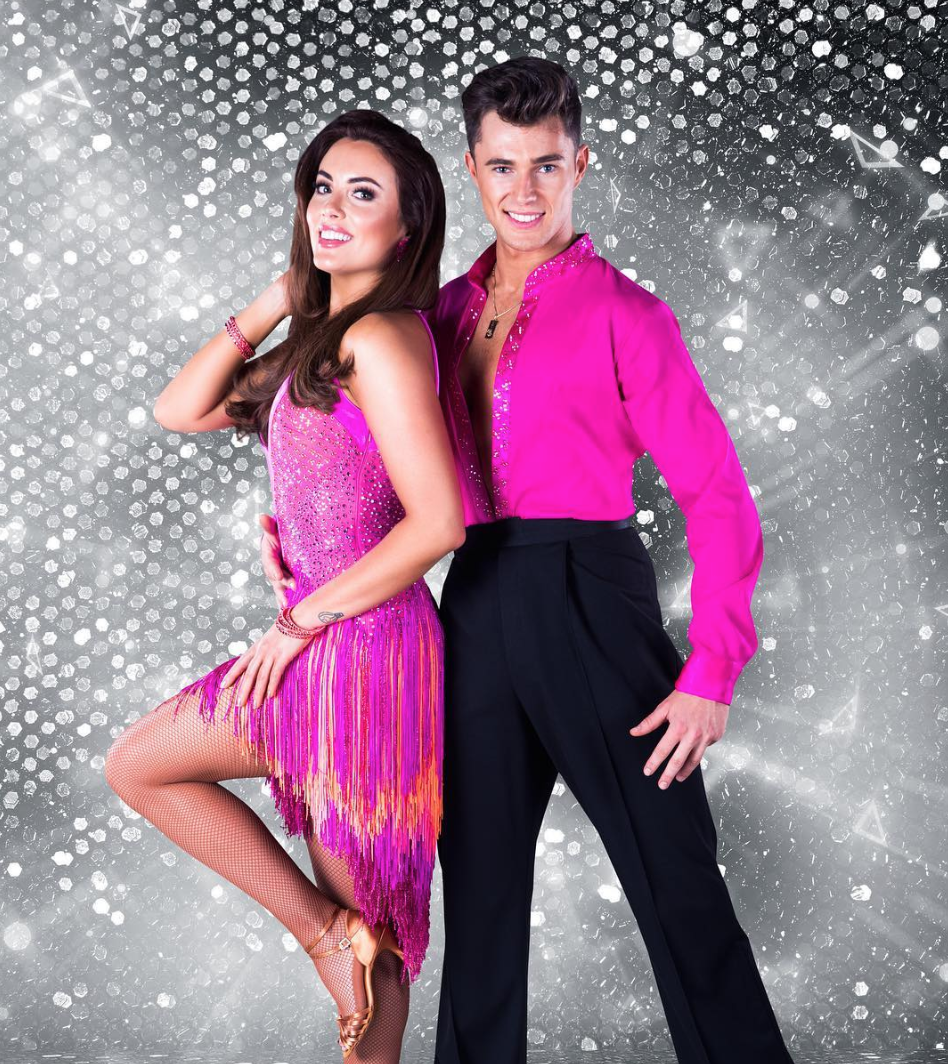 “I thought he was really hot, really confident, really tall, I was like, ‘this is gonna be great’.

“But then I think because when someone’s your dance partner, they’re always just telling you what to do so everyone would be sorta fighting with their dancers a bit because it was such an intense… like we’d be doing training for that eight hours a day or maybe more sometimes.”