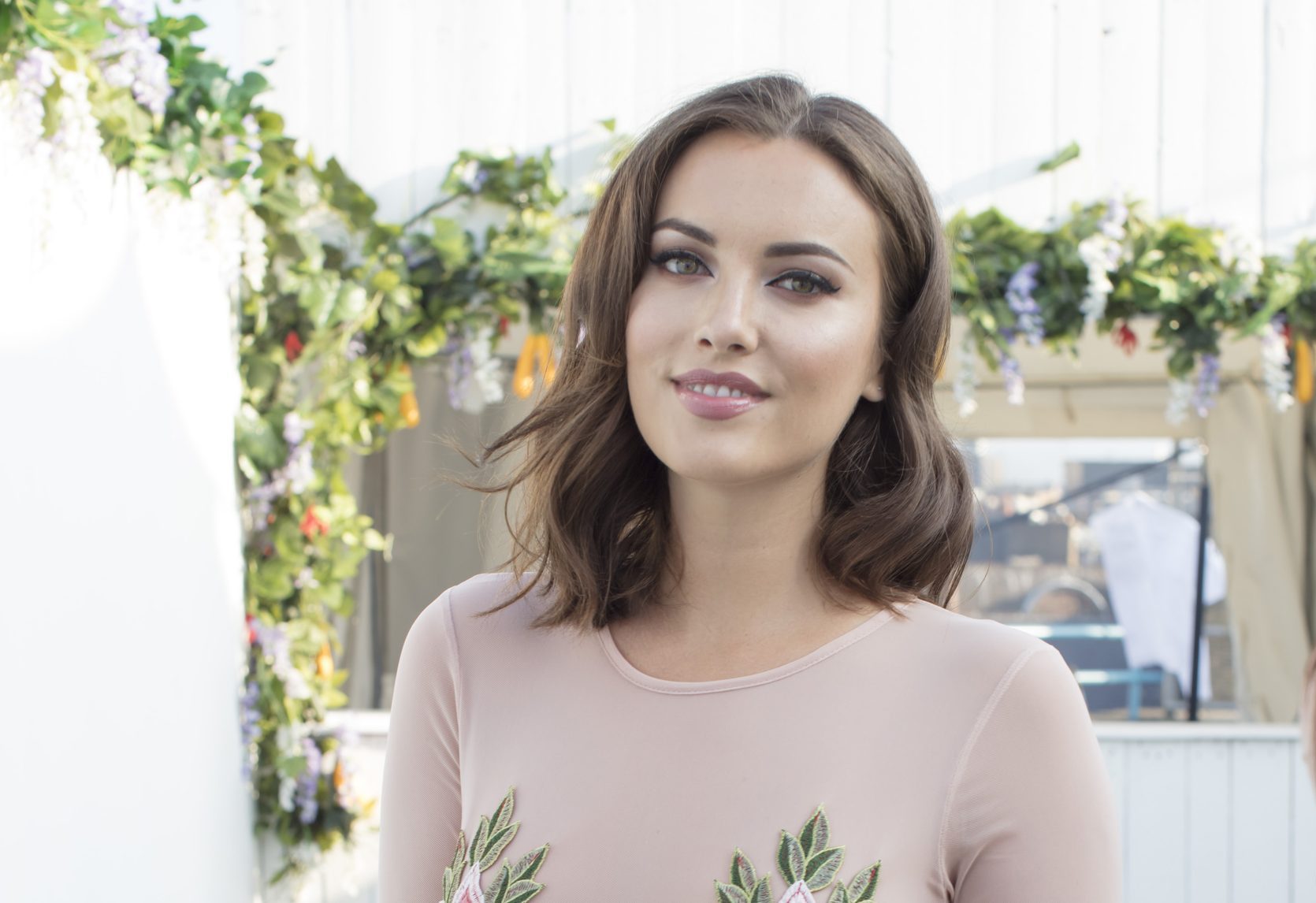 Top Irish model and accessories entrepreneur Holly Carpenter has opened up about how her earliest experiences with sexuality left her feeling ‘worthless.’

Speaking in 2017, as the film was shot over three years, Holly explained how she felt pressure to lose her virginity.

“It was this big thing. So, I kinda just wanted to get it out of the way.”

“And now it’s something I am quite ashamed of,” she explained.

“I feel like the first time I had sex I was drunk but it was one of those things, it just happened and then, I just didn’t really want to think about it, which isn’t great.”

“But I think that kinda set the tone then, for me, I didn’t really know much about sex or . . . I felt really ashamed of myself.”

“Because I just felt like I had been out of control and I’m not saying I’m a victim of anything really and it is not a great way to have your first experience, so it made me feel a bit worthless.”

The full documentary is due to be released in 2020. It aims to portray the true stories of women all over the world.