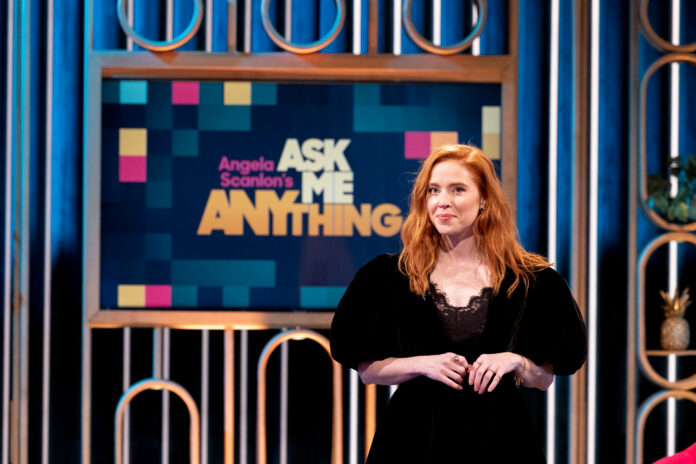 The lineup for this week’s episode of Angela Scanlon’s Ask Me Anything has been revealed.

This Saturday night on RTÉ One, Anne Robinson will discuss getting a facelift, why it’s so important for women not to learn how to iron, and will share some of her most scathing put downs.

Anne is also confronted by an audience member who previously appeared on The Weakest Link, and he demands an apology from the presenter. 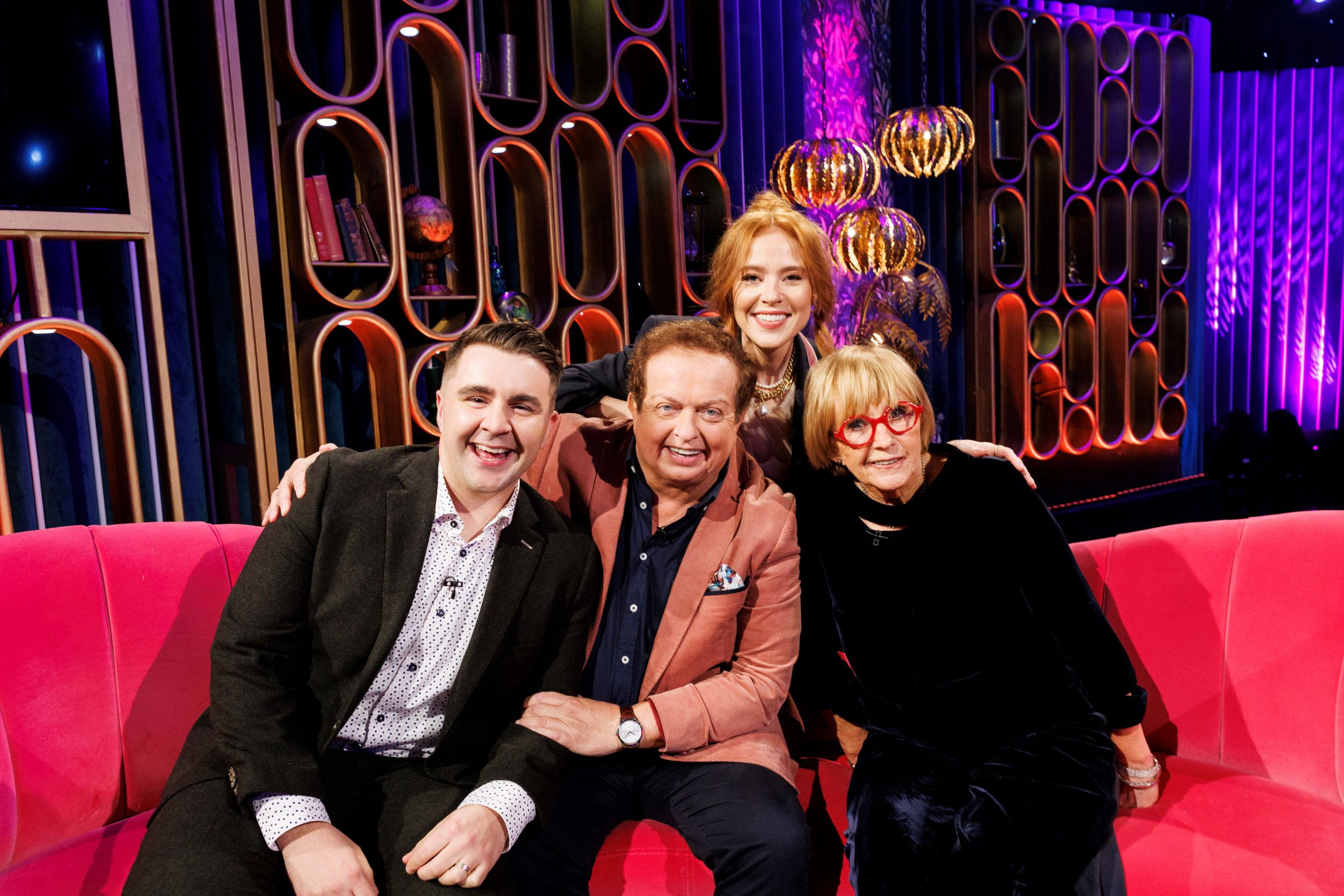 Meanwhile, Marty Morrissey will recount the time a bunch of women climbed onto the roof of an OB van chanting his name, and tells Angela about the time he had transient global amnesia.

The final guest of the evening, Carl Mullan, will reveal why applying to be a Rose of Tralee escort is more stringent than joining MI5, and how the Rose boot camp had them digging holes to go to the jacks in them.

Carl also tells how laughter is big at home, and confronts Marty on why he has beef with his book.

Angela will bring her unique mix of enthusiasm, wit, and affectionate ribbing to this one-hour show featuring surprises and unexpected revelations for the celebrity guests, as they all agree to be asked, absolutely anything!

Curl up on the couch with a cuppa or your fave tipple and join Angela and her trio of celeb guests for lots of chatter and chuckles this Saturday night for the seventh episode of Angela Scanlon’s Ask Me Anything, November 26th, on RTÉ One at 9:45pm.