The line-up for the first Late Late Show of 2022 has been released.

Former RTÉ News correspondent Charlie Bird will appear on the show on Friday night to launch the inaugural #ClimbWithCharlie event.

The 72-year-old will be joined by Vicky Phelan, Mary McAleese, Davy Fitzgerald, Baz Ashmawy, Joanna Donnelly, Dr Harry Barry, Dermot Bannon, and Karl Henry – who have promised to climb Croagh Patrick with him this year. 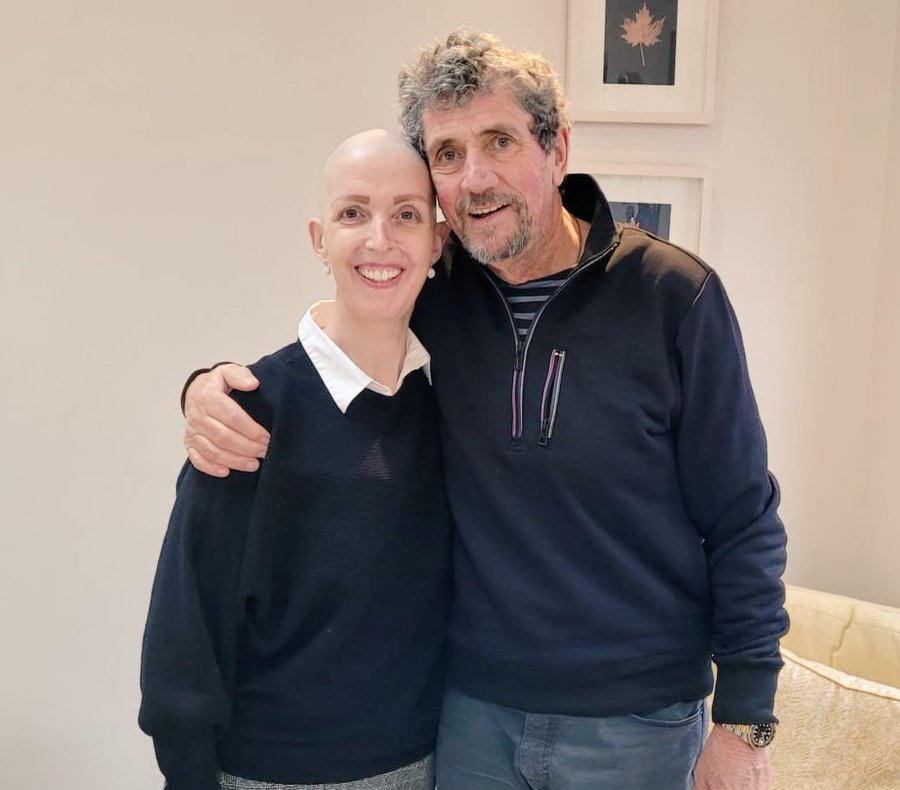 Charlie pledged to climb the mountain following his appearance on The Late Late Show last year, when he discussed his battle with Motor Neurone Disease.

The former RTÉ journalist hopes the climb, scheduled to take place on April 2nd, will spread awareness of the disease and other terminal illnesses.

Charlie is encouraging the people of Ireland to join them on their climb, and will share details on how to register for the Croagh Patrick event.

Leitrim actor and writer Seamus O’Rourke will also appear on the show this week, giving us his inimitable take on “new year, new you”.

Next up, comedian Jason Byrne will be giving us all a laugh through his trials and tribulations of the last year.

As for music, Niamh Farrell and Somebody’s Child will showcase the magnificent music of the Beatles with a stunning performance.

The Late Late Show has also teased an appearance from Bosco, and said “all will be revealed” this Friday night at 9.35pm on RTÉ One.