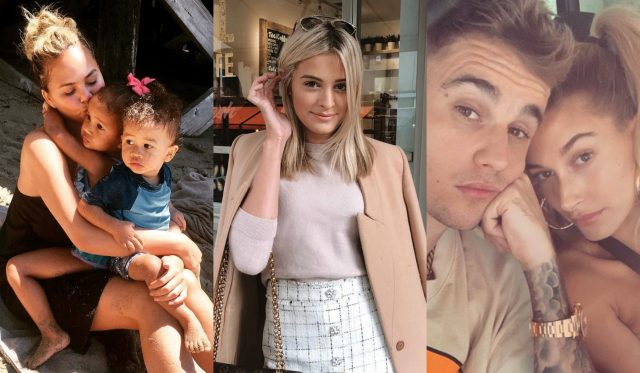 2020 is almost upon us, and while we’re torn between spending the night of the couch or hitting the club, a number of our favourite celebrities and influencers have already decided how they want to to spend the last day of the decade.

Suzanne Jackson has rung in the new year with her husband Dylan in Dubai.

The social media star celebrated a year of huge successes with her trip to the UAE. The couple enjoyed a champagne toast at Dubai’s exclusive STK restaurant and bar 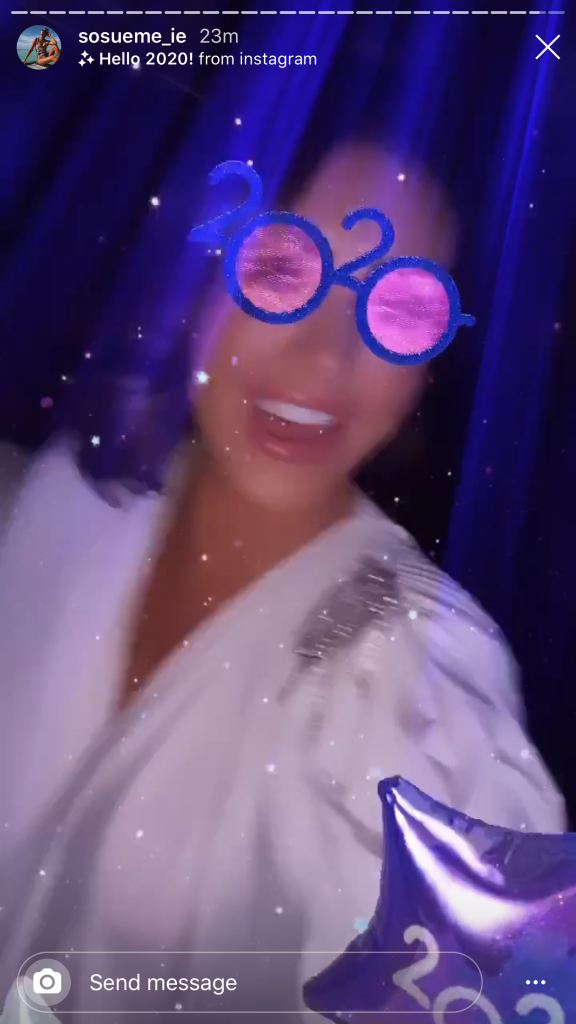 Justin Bieber is celebrating his first new year as a newly wed, after marrying Hailey Baldwin earlier this year.

The singer is celebrating his achievements by announcing the release of his upcoming documentary series Justin Bieber: Seasons.

The do is due to premier in January of 2020, and he dropped a trailer for the series today.

Rosanna Davison is celebrating her first new year as a new mum.

The top Irish model and TV personality took to The Westbury for an evening without her little one.

“We are out for the day…so this is what it looks like in the outside world,” she joked, after spending the past month tending to her new born daughter.

Rosanna wound down her evening with a trip to the casino for champagne and games. 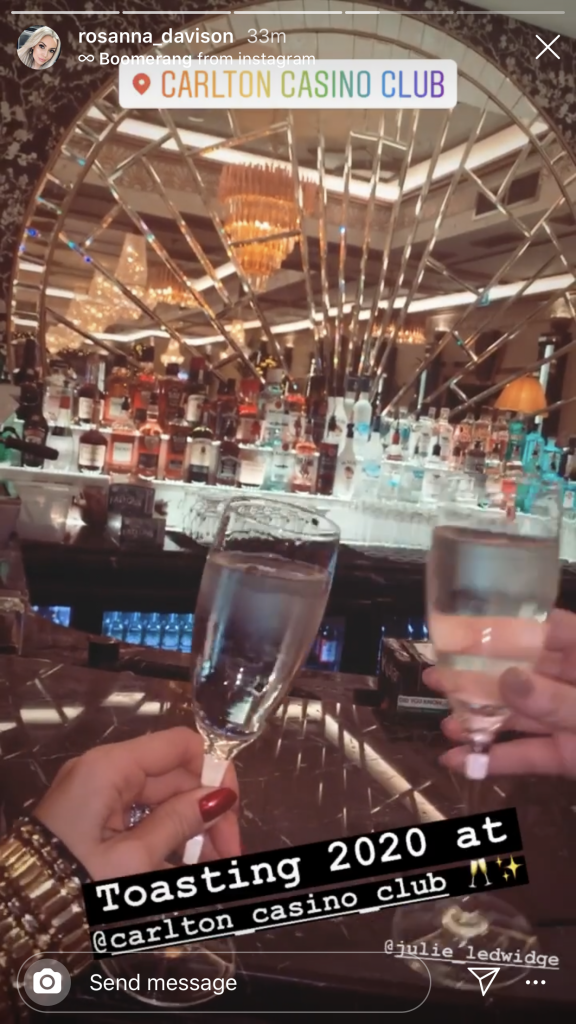 This couple have taken to The Maldives to ring in their first New Year together.

The couple have shared a number of snaps and videos of themselves soaking up the sun and enjoying a series of romantic evenings in the island nation. “2019 you changed my life. I love you,” Molly wrote today.

Irish star Pippa has taken her family away to Dubai.

Pippa, husband Brian Ormond and sons Ollie and Louis jetted to the glamorous city to spend some quality time together as a family.

Pippa has been sharing insights into their trip via her Instagram stories, including delicious meals at Dubai’s 5-Star The Palm hotel.

John Legend and Chrissy Teigen and their kids, Miles and Luna, have jetted off to celebrate New Year in style.

The couple have shared a number of enviable snaps from their unknown tropical location.

Louise Cooney celebrated the new year by reuniting with a very special companion – her dog Cooper.

Louise documented Cooper’s journey as he relocated from Limerick to New York City to live with Louise in her new home.

Posting to Instagram, Louise shared that Cooper is settling in to NYC life well but is “scared of everything” as he adjusts to the new sounds and sights of the city, and enjoyed his first stroll around Central Park.