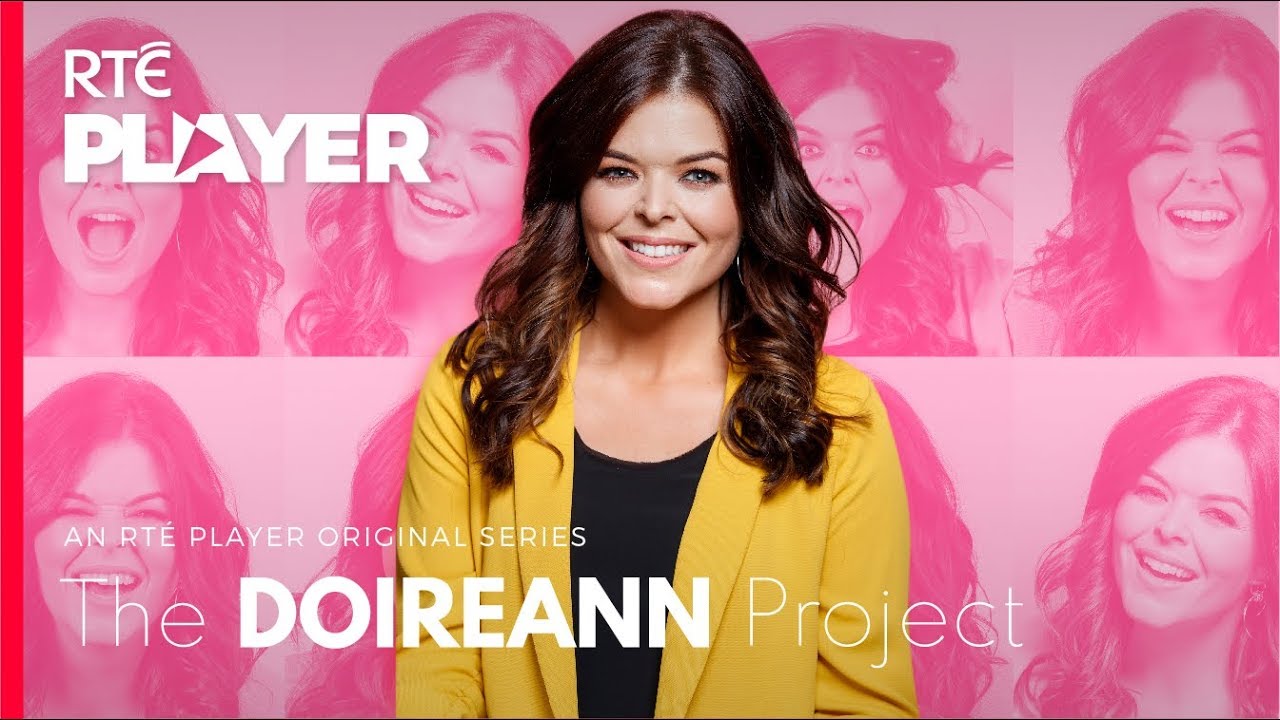 The new season of The Doireann Project is finally here – and it doesn’t disappoint.

Ireland’s favourite funny woman is back with a bang, with six 10 minute episodes of her show now streaming on the RTE Player.

From taking on Pippa O’Connor again to delving into a hilarious impression of Suzanne O’Connor, the Dublin star went hell for leather with the new series.

Some of our regular sketches are back including Pippa,  Daithi and Maura, Saoirse Ronan and Dr Eva.

But there’s some new sketches too. Doireann hilariously takes on Amy Huberman as she films Striking Out.

Doireann takes on a lot of guys in the new series, including Mullingar man Niall Horan and Ed Sheeran.

Check out the full series on the RTE Player HERE.

Listen to episode 5 of The Gosscast where we chat through all the latest drama with the Royal family: