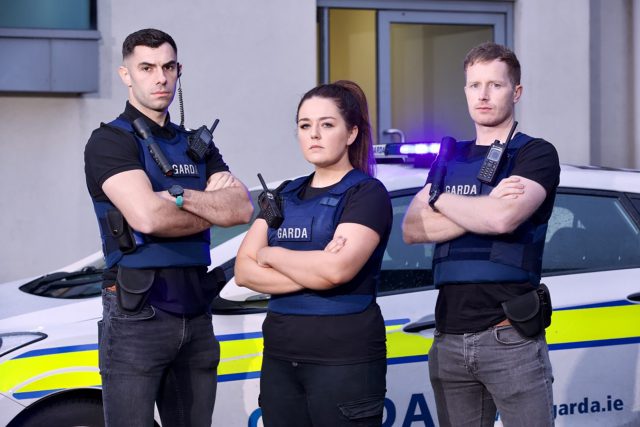 Police officers on The Guards: Inside The K were told to make their social media accounts “as private as possible” before the series premiered on Virgin Media One.

Viewers have been loving the series so far, and the guards that appear in the series have become famous in their own right – which could be a concern considering the nature of their work.

That’s why Supt Liam Geraghty told them to lock down their social media accounts to avoid being targeted online. 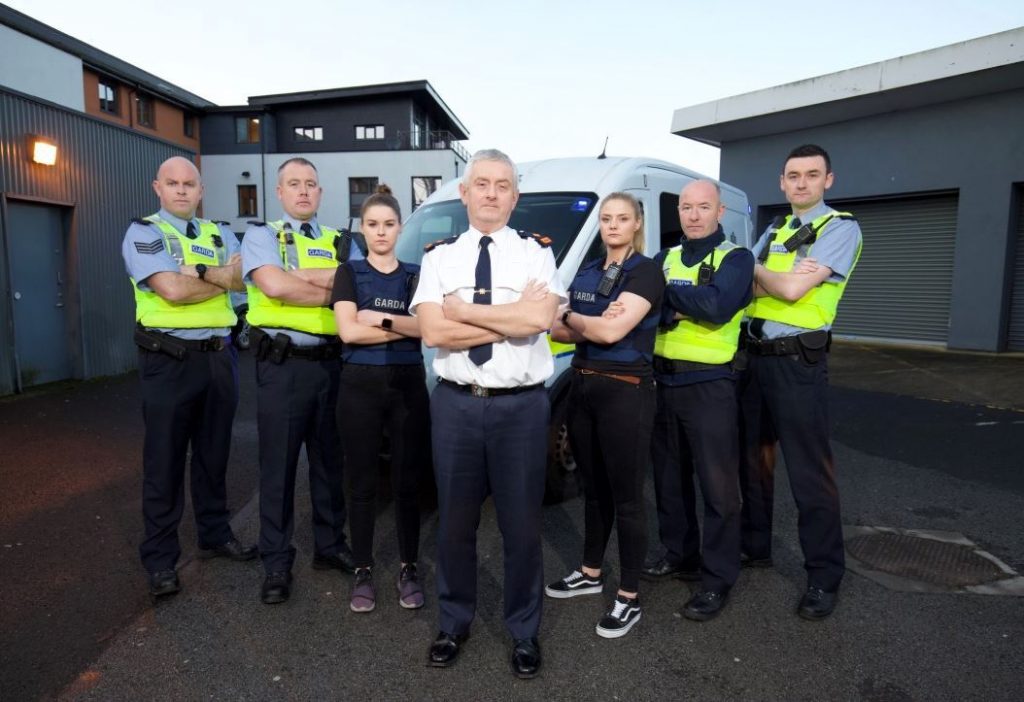 Speaking to the Irish Sun, he said: “We didn’t tell them to get off social media. We just warned them to put their own controls and protocols in place.”

“To change privacy settings to make sure their accounts were as private as possible, particularly in relation to family photos.”

Last night’s episode of Inside The K followed the guards as they dealt with mental health issues and suicide, in what was deemed the “most intense” episode to date.

The Guards: Inside The K continues next Wednesday on Virgin Media One at 9pm.