The Limerick native won the popular dating show alongside Amber Gill in 2019, just two weeks after he entered the villa as a bombshell.

The former couple, who split just five weeks after the show, split the prize fund of £50,000 – and Greg still has the money in his bank account.

Speaking on the Hold My Drink podcast with Charleen Murphy and Ellie Kelly, Greg explained how ITV paid him the prize money.

“I got it paid into my Revolut account because of the currency conversion,” he said.

“You get paid in sterling, so I waited until the rate was pretty good and I put it into my bank account.”

During the same interview, Greg claimed his last two girlfriends were seeing other people “behind his back”. 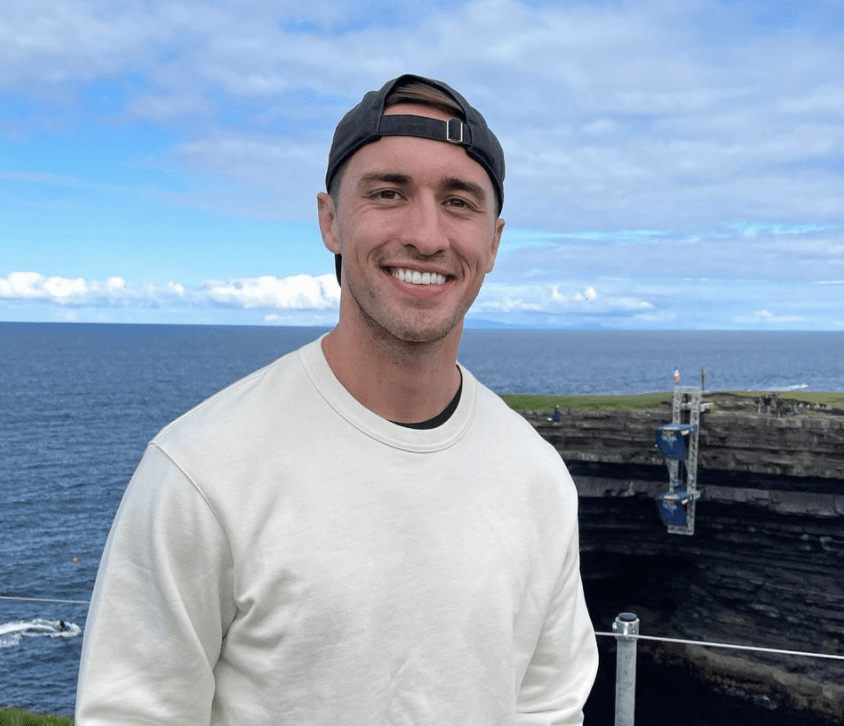 The retired rugby star said: “Before my last relationship, I was with a girl for four years, and I was so emotionally invested in it to the point I was going to propose to her.”

“I was head over heels in love with her… This was before Love Island. We haven’t spoken since the day we broke up…”

“It’s a long story… We might as well be dead to each other. We don’t speak in any way, either of [my exes].”

“The long story is both of them were seeing people behind my back. Both of them, it happened twice.” 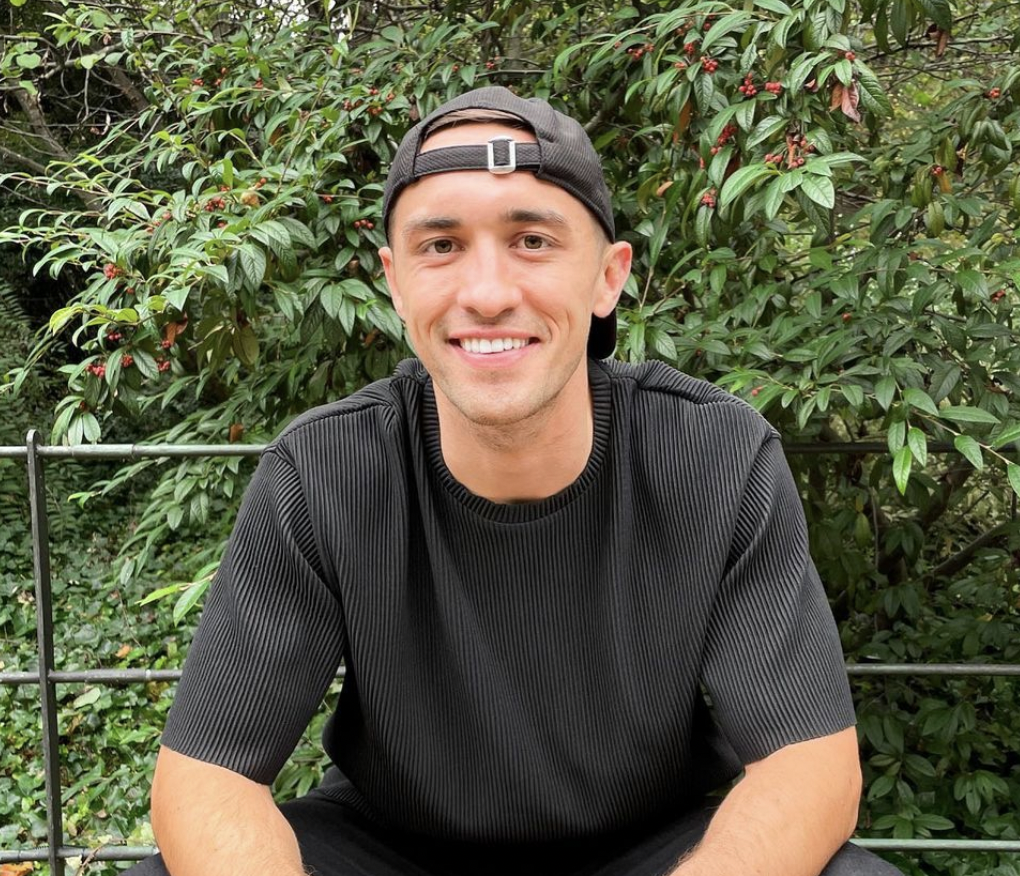 “I’d be civil to them if I saw them, but that’s why I’m exhausted with women. I can’t do it again. It’s so much emotional investment, and then to get burnt twice…”

Greg admitted he would “love” to have a girlfriend again, but that he’s not ready to get back into the dating world following his recent breakup, which left him “heartbroken”.

The reality star said: “I’m really traditional, I love having a girlfriend. I love having one girl I care about and taking care of her.” 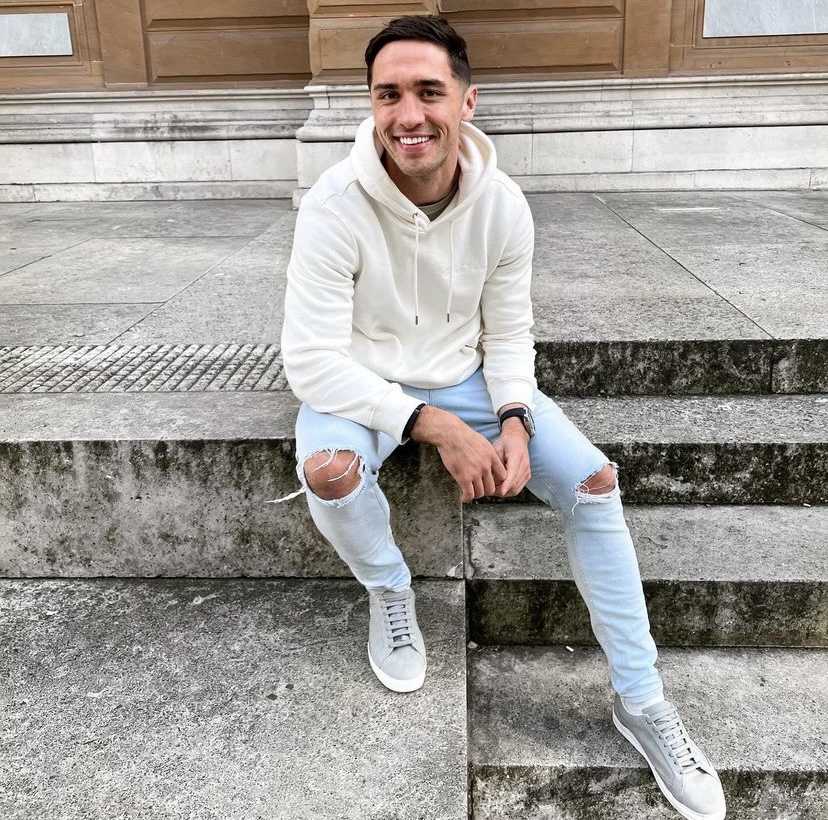 “And all my mates are getting engaged, getting houses, and I’d really like that but I haven’t found someone to do that with yet.”

“I’ve never done any dating apps, it’s never been my thing… I’m much more like walk up to someone and ask them out, which really takes girls aback nowadays,” he added.

“So yeah I haven’t gotten back into the dating world just yet… I’m exhausted.”