Greg O’Shea reveals he saw a therapist after Love Island: ‘It was tough’

Greg O’Shea has revealed he saw a therapist after his stint on Love Island.

The Limerick native shot to fame after winning the 2019 series alongside Newcastle beauty Amber Gill.

Just five weeks later, the couple called it quits, and Greg faced serious backlash after Amber accused him of breaking up with her over text – which he’s firmly denied.

In a new interview with the Irish Mirror, the rugby played admitted he wasn’t prepared for the online trolling, and sought help from the ITV show’s care team.

He said: “I was a bit naive even at how negative it can get. It was tough. I would have never struggled with mental health before I went on the show and afterwards I was just like, ‘Wow, is this anxiety? Stress? Insecurities?’ I was like this is the weirdest thing ever.”

“But what I did is I took myself closer to my friends and family, and even had to sometimes reach out to the therapists and psychiatrists that they were offering, just to kind of make sure everything was alright. So it kind of threw me into that world that I was so naive about before.” 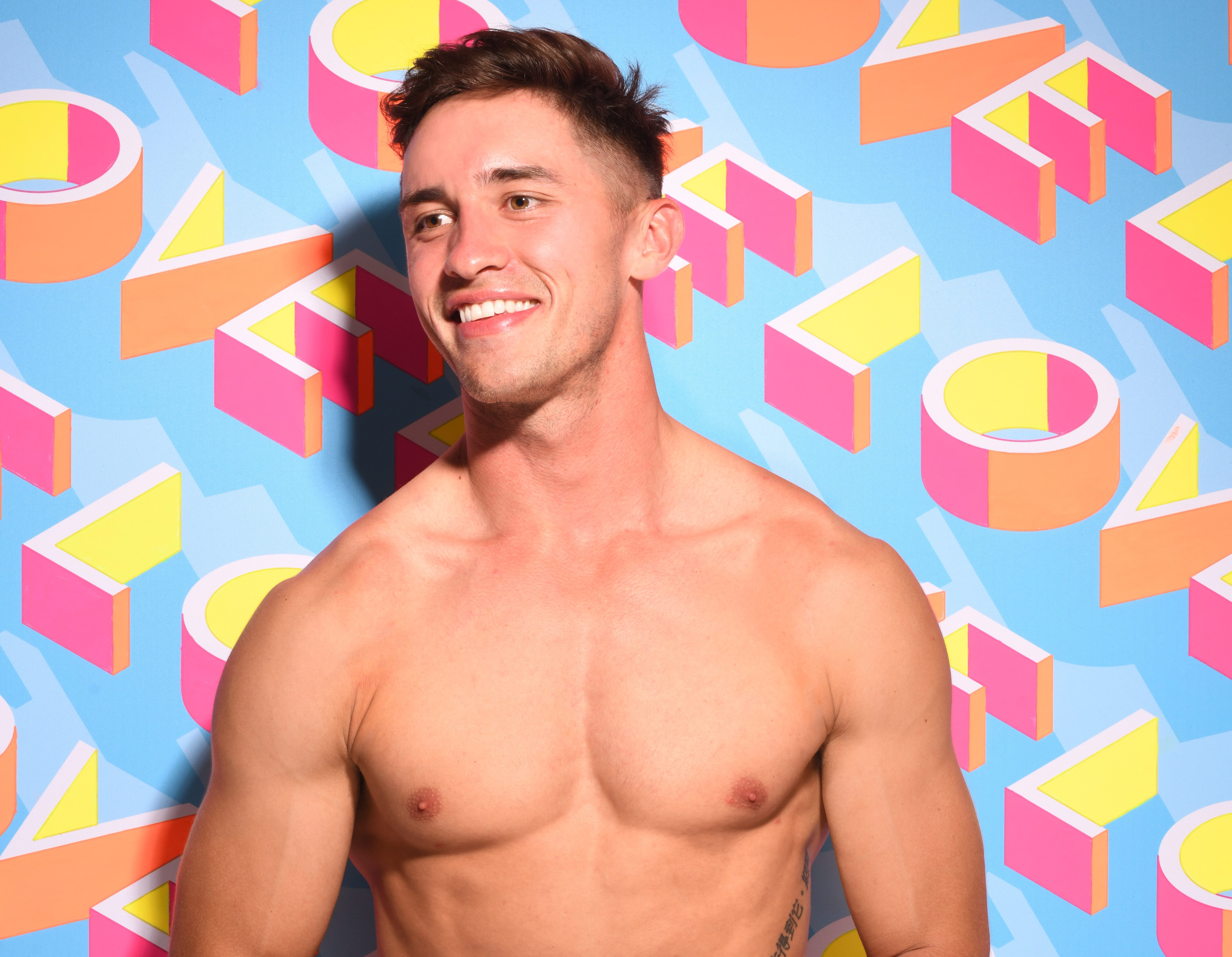 Greg addressed the tragic deaths of Love Island host Caroline Flack, and former contestants Mike Thalassitis and Sophie Gradon, who all sadly took their own lives.

He said: “It is really sad what happened to Caroline and a couple of other stars of Love Island. It is really sad. But I think ITV and all of these reality TV shows do as much as they can.”

“Because when I was in there, literally they were on top of you for meeting with psychologists and therapists and making sure you are OK. So they can only do as much as they can do, really, it is overkill.” 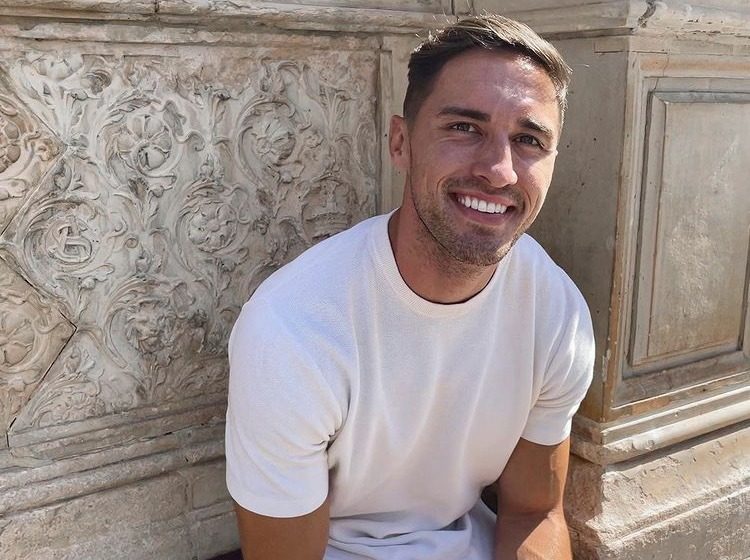 “I think it comes down to the individual and what is going on in their private lives and just take that into account,” the reality star continued.

“It is really sad. And with reality TV you are really exposing yourself.”

Issuing a warning to those thinking of applying to be on the dating show, Greg said: “I would just say beware that there could be either side. It is a big risk but a high reward.”