Greg O’Shea has opened up about his “heartbreaking” split from Kate Hutchins.

The Love Island star recently confirmed he’s back on the market, after splitting from the British influencer late last year.

The couple dated for two years, but never shared their relationship on social media.

In a new interview with new!, Greg revealed he won’t be dating anyone again anytime soon as he’s still “heartbroken” from his recent break-up.

The Limerick native said: “I’m exhausted from my last relationship. She was amazing but we just put in so much work to try and make it happen, and we ended up realising we want different things. I was heartbroken.”

It comes after Greg revealed why he never went public with Kate.

The 26-year-old told the Daily Mirror earlier this month: “The reason why I didn’t go public with my last girlfriend was because I was never 100% sure.”

“With things like that, you kind of want to be 100% sure privately in the relationship, behind closed doors and when you’re both alone before you let millions of people in.” 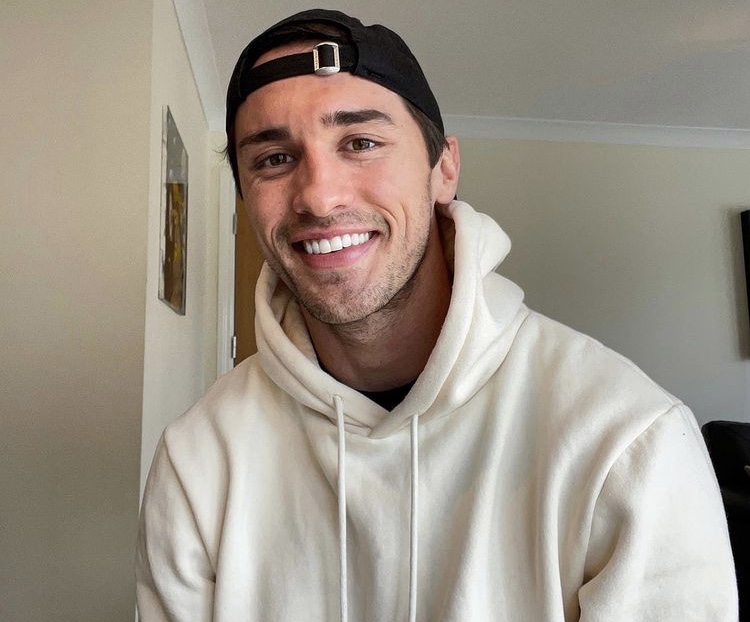 “You should be ridiculously madly in love with one another and spend so much time together and then you can solidify the relationship and feel secure enough to let millions of people on social media it on it,” he explained.

“It never got to that stage to be honest. I was mad about her, she was one of the loveliest people I have ever met in my life but we are both in just completely different parts of our lives right now.”