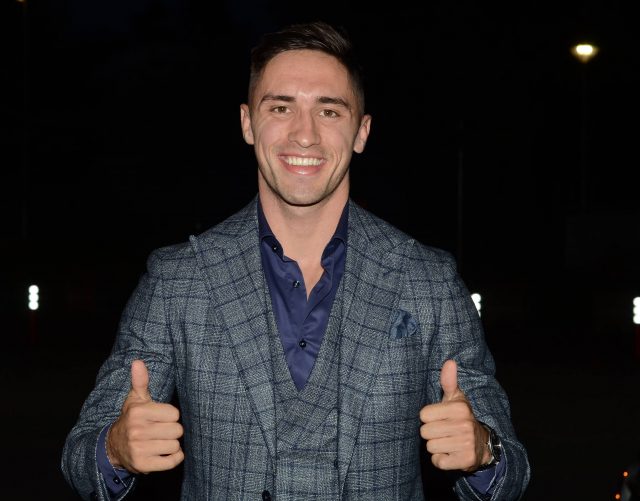 Greg O’Shea is giving away a selection of memorabilia from his Love Island stint in aid of the Australian bush fires relief.

He is giving away his Love Island personalised water bottle and washbag, as well as a set of signed hats and a pair of sunglasses as a prize for someone who donates.

In a second giveaway, he is also giving away the Ireland 7s World Series jersey that he wore on his debut, signed by the entire 7s team.

Sharing a video to his Instagram feed, he said:

“You must be aware by now of the unprecedented damage going on in Australia from the bushfires – there is devastating damage all over the country so “.

He went on to detail the two giveaways that he is doing: “It means a lot but it’s actually going to a better cause,” he said of his debut jersey.

All donations are going to the Australian Red Cross.

Alongside the video, he shared snaps of the devastation which is ravaging rural Australia.

In the caption, he wrote: “Over 12million acres have been burned across Australia. To put that into perspective, Ireland is only about 20million and London is only about 400,000.”

“Thousands of people have lost their homes and are stranded with nowhere to go. Please donate what you can and let’s help out Australia together!!”