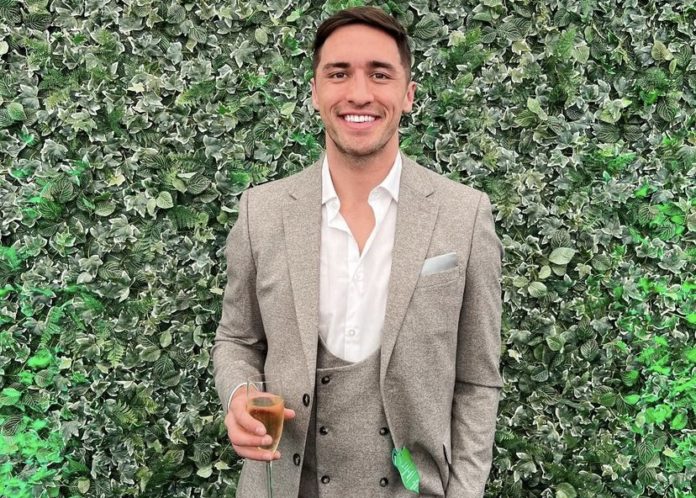 Greg O’Shea has hinted at a new romance, following his split from Kate Hutchins.

The Irish Love Island star and the British influencer called it quits late last year, after two years together.

In a new TikTok video, the retired rugby star teased: “When ‘hot guy summer’ is pending but you can’t get her out of your head.”

the struggle is real.

The Limerick native is seen putting his head in his hands, and miming: “F**k.”

Greg captioned the cryptic video: “The struggle is real.”

It comes just two months after the reality star said he wouldn’t be dating anyone anytime soon, as he was still “heartbroken” after his split from Kate.

Greg told new! magazine in January: “I’m exhausted from my last relationship. She was amazing but we just put in so much work to try and make it happen, and we ended up realising we want different things. I was heartbroken.”

The 27-year-old shot to fame after winning Love Island with Amber Gill in 2019.