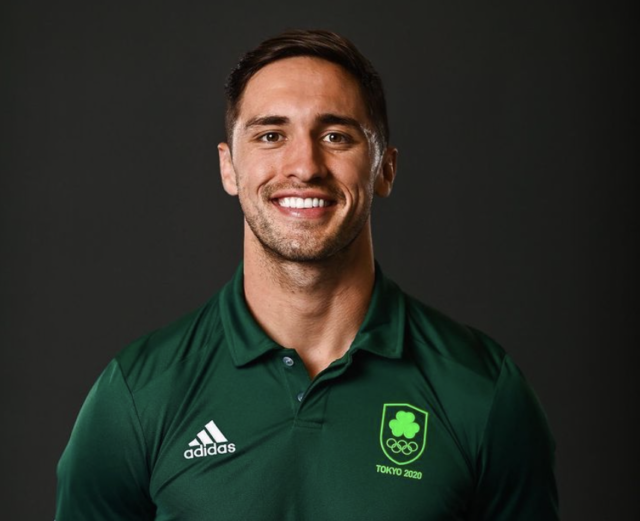 Greg O’Shea has admitted he’s “gutted” his family can’t support him at the Tokyo Olympics in person.

The 26-year-old, who shot to fame when he won Love Island with Amber Gill in 2019, is part of Ireland’s Rugby Sevens team – which qualified for the Tokyo Olympics last month.

In an Instagram Q&A, the Limerick native shared his disappointment that his family can not attend due to the coronavirus pandemic. 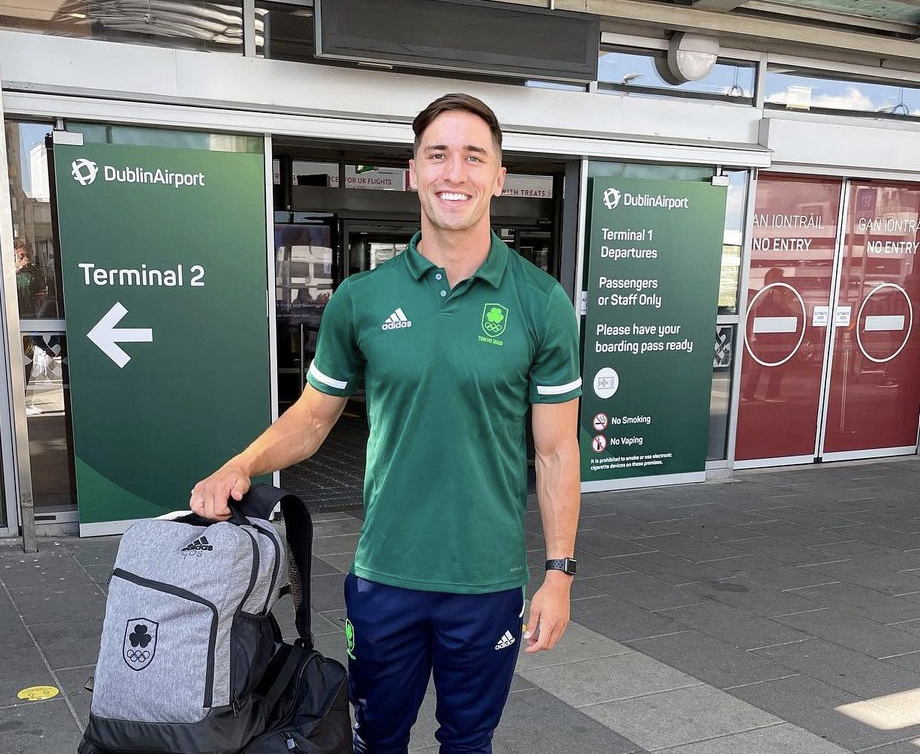 Alongside a photo of his family supporting him at a previous sporting event, the reality star wrote: “This photo is loads of them supporting us in Hong Kong. That’s my mother in the middle.”

“We are all so gutted that our family and friends can’t be here to support us in person.”

“They have travelled all over the world over the last few years. It won’t be the same without them but they will all be cheering us on from home I’m sure,” Greg added.

It comes after Greg showed off the “anti-sex” cardboard bed he’ll be sleeping in for the next few weeks ahead of the games.

Organisers put beds made of cardboard in the rooms this year, as they’re  environmentally friendly and can be recycled after use.

However, there are rumours that the beds were actually designed to prevent competitors having sex, amid the pandemic.

Addressing the rumours, the Limerick native said: “Supposedly the reason why they are made of cardboard is obviously so they can be recycled afterwards, but also to discourage any activities I’ve been told…” 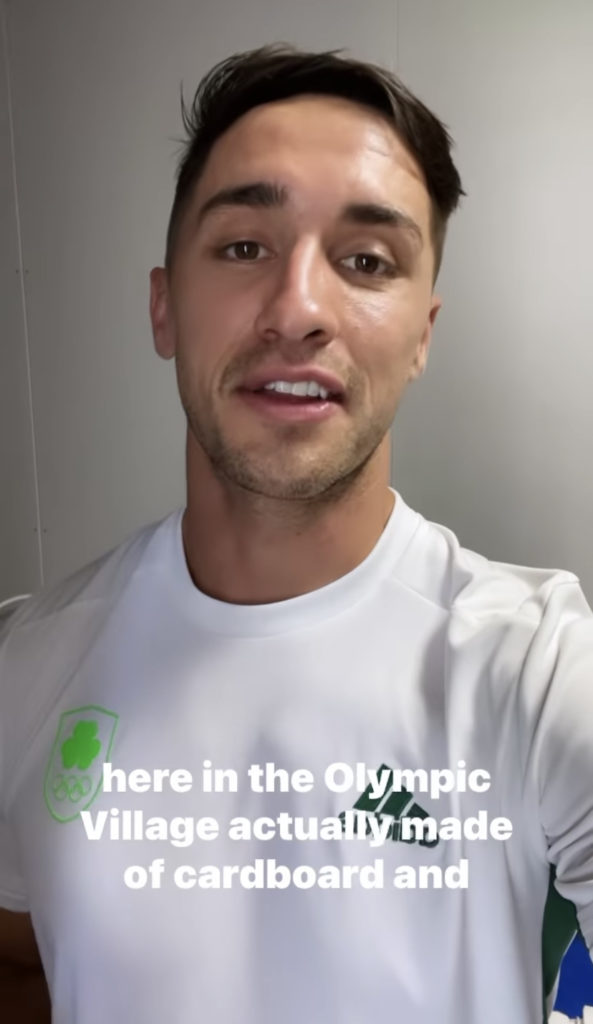 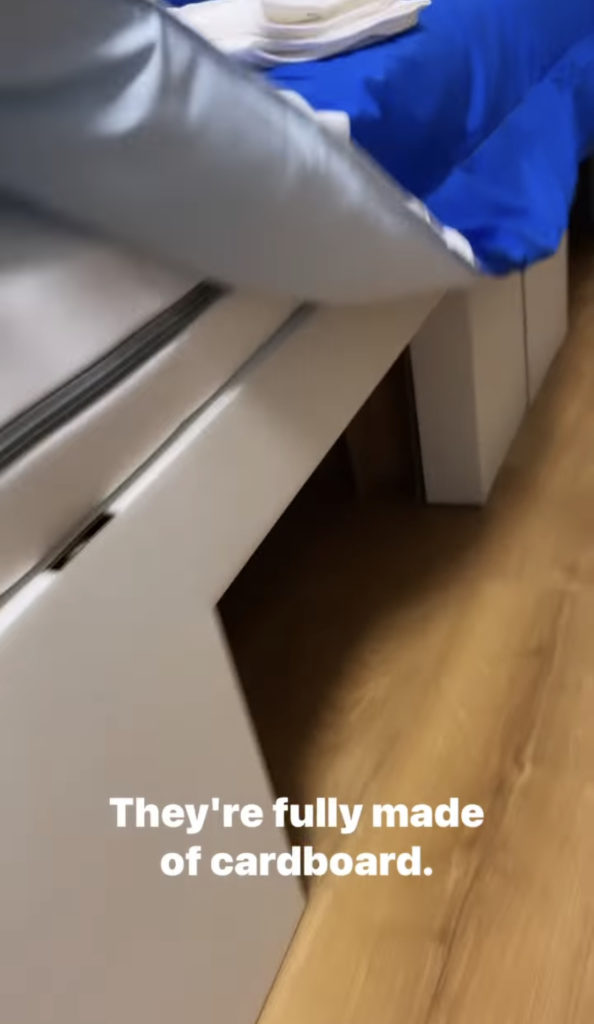