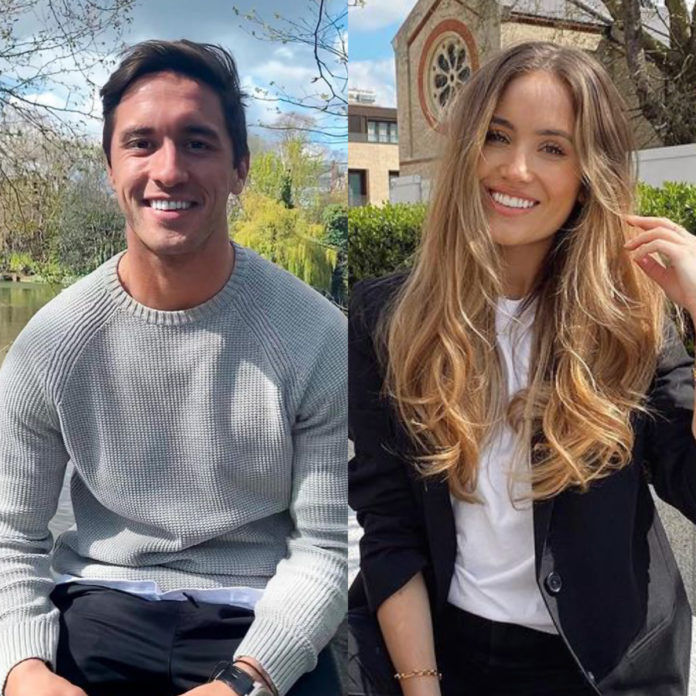 Greg O’Shea has seemingly confirmed his romance with Kate Hutchins.

The Love Island star, who was first linked to the popular UK blogger last April, is currently enjoying a trip around Ireland – and stayed at the Kinnitty Castle Hotel in Offaly on Saturday night.

The Limerick native took to his Instagram Stories to share a photo of his meal in the hotel’s restaurant last night, and Kate also shared snaps from the same location. 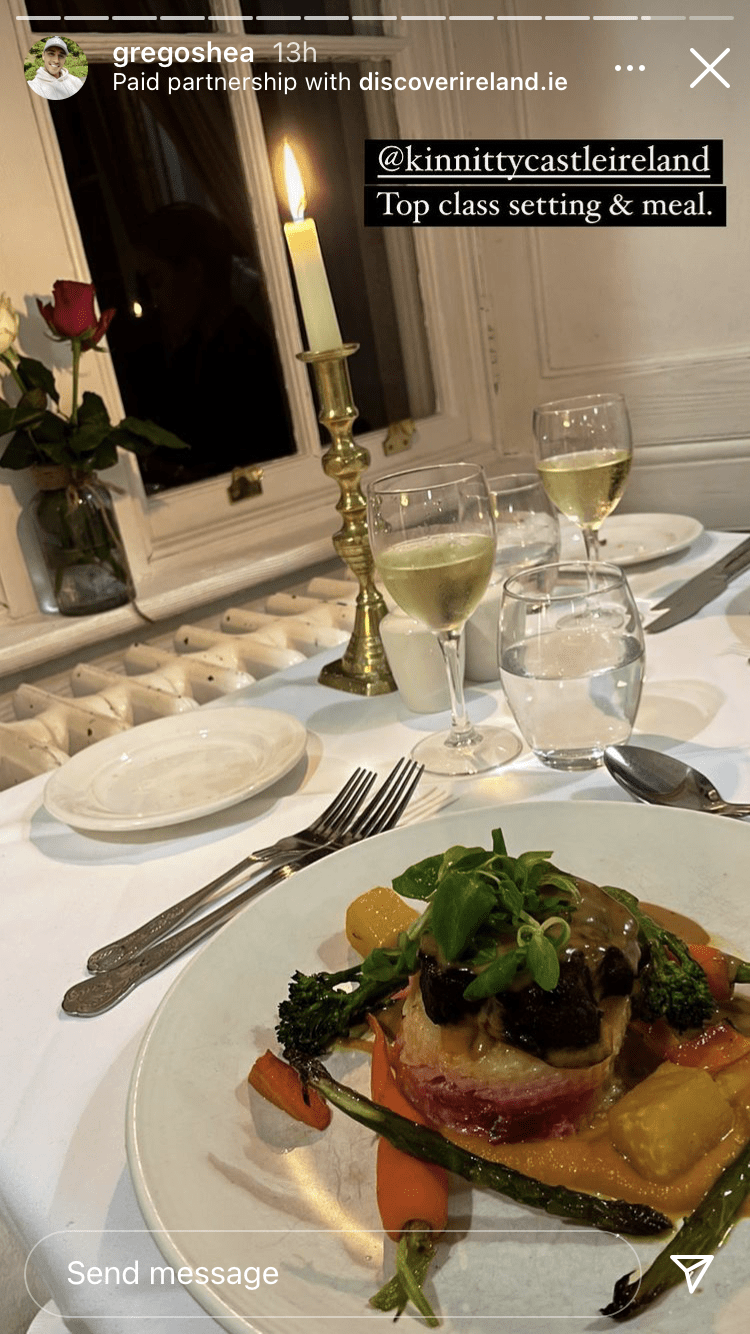 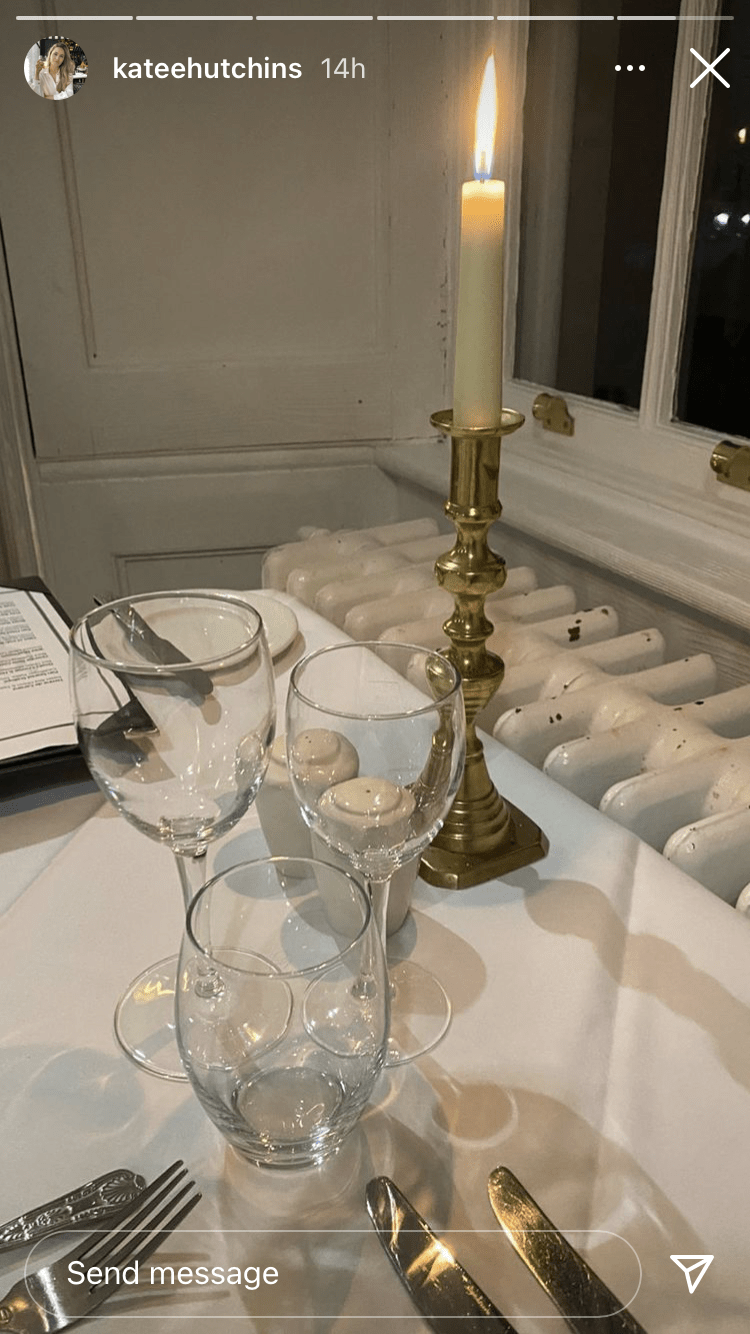 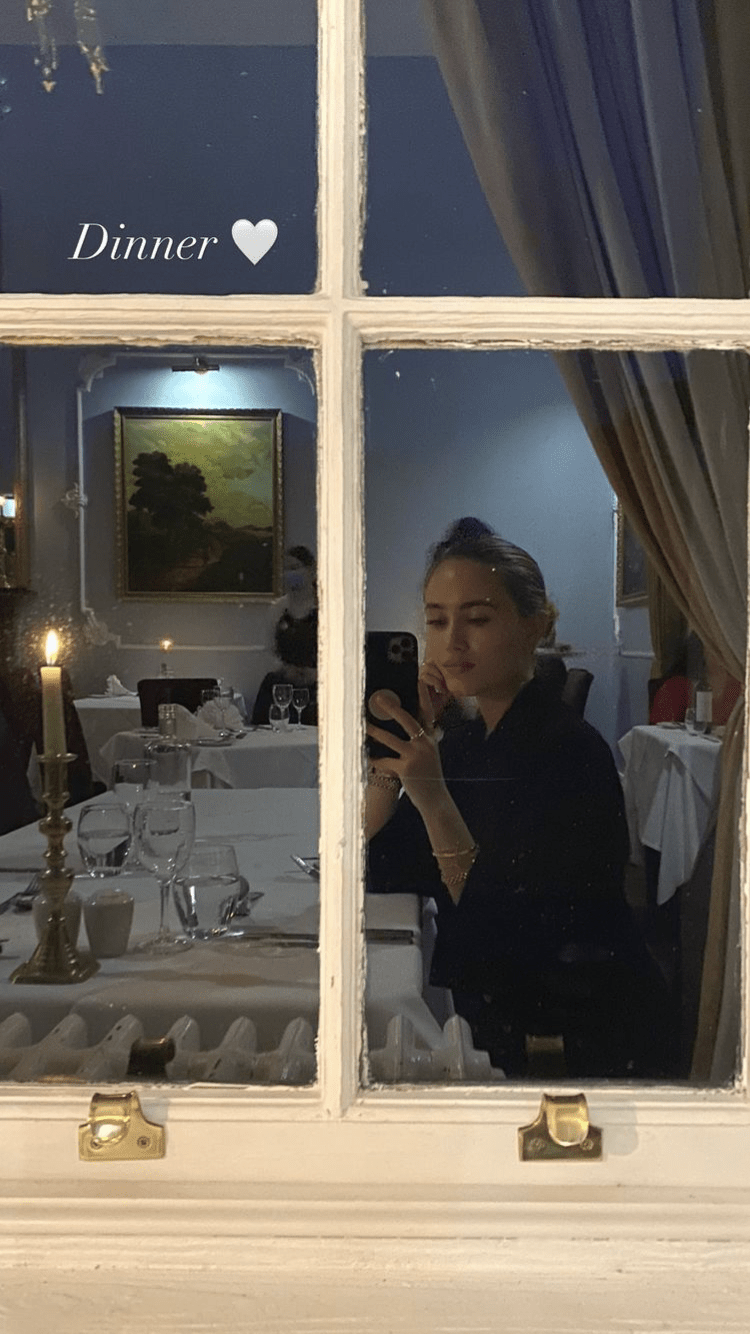 It comes after eagled-eyed fans spotted Greg and Kate were both in Mykonos at the same time last month, fueling romance rumours.

Commenting on one of Greg’s holiday snaps, a follower asked: “Who is on holiday with you Greg? ❤️”, to which the rugby star replied: “Travel buddy.”

Other fans tagged Kate under the comment, with one writing: “He’s dating Kate Hutchins ❤️”

Kate, who is based in London, is a well-known lifestyle blogger – who has over 499k followers on Instagram.

Greg, who has nearly 1million followers on the app, is best known for winning Love Island in 2019 with Amber Gill.

The former couple split shortly after the series ended, and Amber accused Greg of dumping her over text.