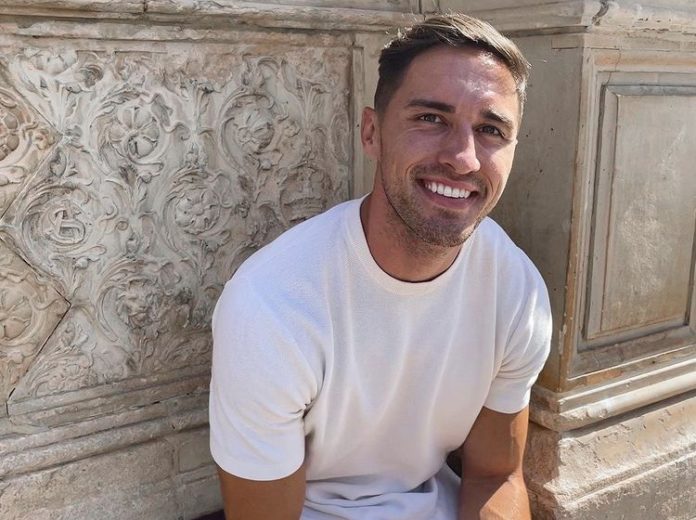 The Irish presenter announced her shock decision to step down as the host of Love Island on Monday night.

In a statement, the Irish presenter admitted there are elements of the dating show that she has found “very difficult”, including the flying back and forth to South Africa for the winter series along with her “new conflicting projects”. 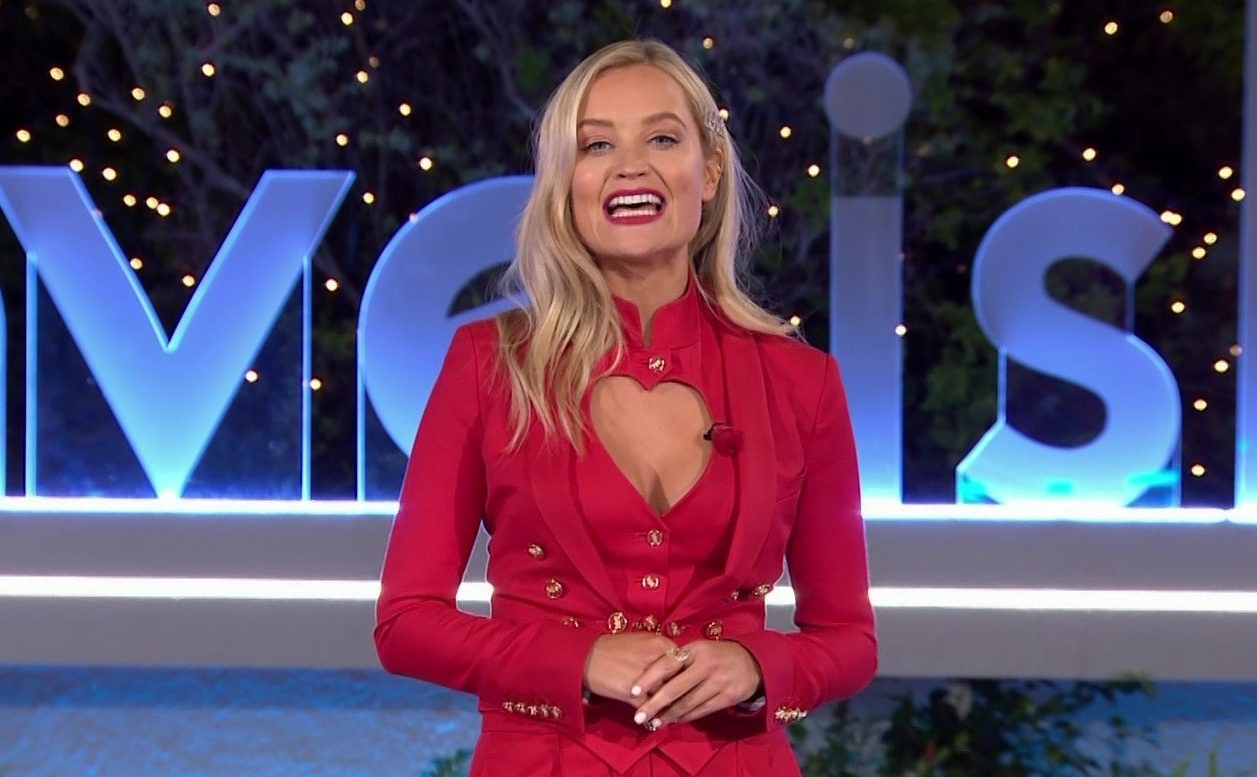 She added: “I wish it was still possible but know you’ll be in safe hands. I was only planning to fill in for Caroline [Flack] for a series and it turned into 3 series. I hope I did you proud Caroline ❤️”

Rumours are swirling about who will replace Laura as host of Love Island.

MyBettingSites revealed 2019 Love Island contestant Maura Higgins is hotly tipped to take over as host, with odds of 5/1, and her fellow contestant Greg backs this.

Speaking to RSVP, Greg said: “[The presenting gig] will probably go to Maura, and she would do a brilliant job to be fair. I think Maura would be good at anything [on television], she has such a good personality.”

However, Greg admitted Maura may come up against competition as he’s “throwing [his] hat in the ring too”.

“There has never been a male presenter of Love Island and I’d love to do it,” he revealed.

“I’ve plenty of experience presenting live TV and the show is pre recorded so that would be easy. Also I won the show so I know how it works, and a man has never presented it.”

Greg won the 2019 series of Love Island alongside Amber Gill.